Of the nearly infinite classes of spirits that have ever been described, the angels are among the most well-known introduced into Western spiritual practices and philosophies. Although most often associated with Christianity, angels possess a much longer history dating back to well before the time of Christ and are seen in all Abrahamic faiths as well as several faiths not of this lineage. Other spirits called “angels” can be found in many other spiritualities that may or may not bear a resemblance to those of the Abrahamic tradition. This ebook explores the nature and qualities of the seven archangels Michael, Gabriel, Raphael, Uriel, Jehudiel, Barachiel, and Sealtiel, as well as how to approach them in devotion and ritual. While much of the Western mystery tradition has focused on conjuring angels ruling over various elements or planets or aspects of Creation, this text will establish a practice closer to religious veneration and devotion of the most important among the angelic host parallelling a folk practice of religion.

Really cool book on the angels!

As always, Sam's writing is both informative and beautiful!

Polyphanes' new ebook is well worth reading if you are interested in how to incorporate more angelic devotional practices into your mystical Christianity. Highly recommend, very practical and simplistic in its delivery.

Informative, eloquent, and well-researched. I highly appreciate this text, thank you and stay safe. 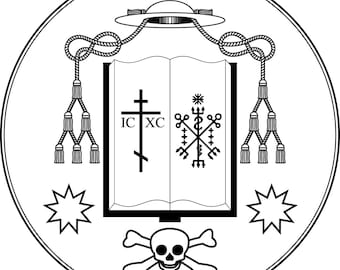 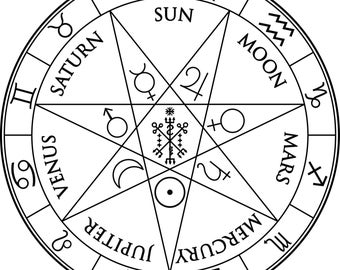 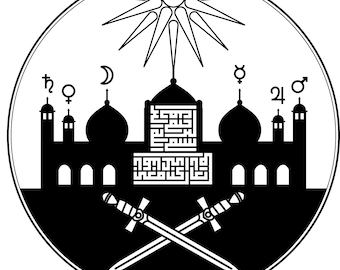 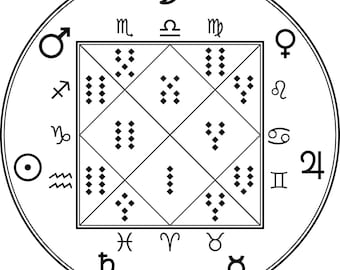 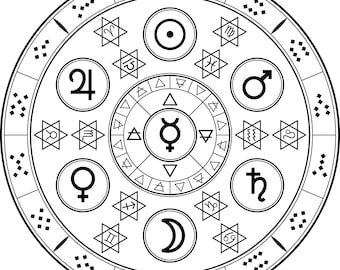 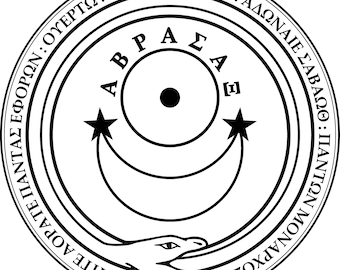 Refunds are not allowed for digital items.

All crafts take up to three weeks to make and send out from the time of purchase. If an unexpected delay occurs for any reason that would extend this time period, I will do my best to notify you of the delay and when I will be able to send the item out. I will issue a refund (25% of the item cost plus shipping) if a delay pushes back the shipping date by more than three weeks from the original estimated shipping date.

Although I have no control over it, please do not redistribute any digital item (e.g. ebooks) to other people.

If you have a request for a custom commission, feel free to message me and we'll work something out. 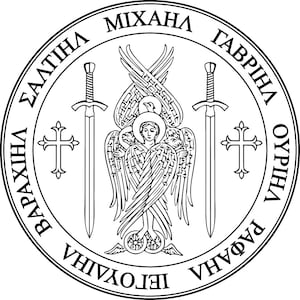 This item has been saved 81 times 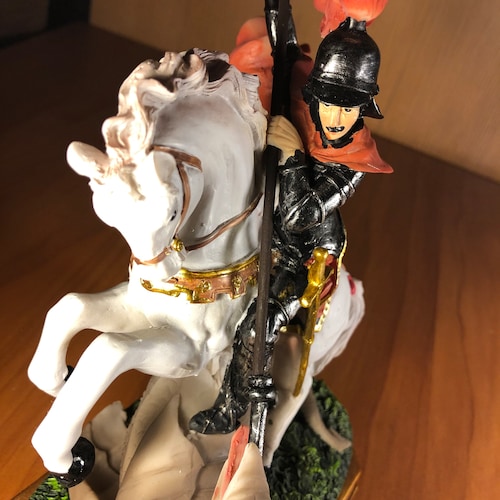 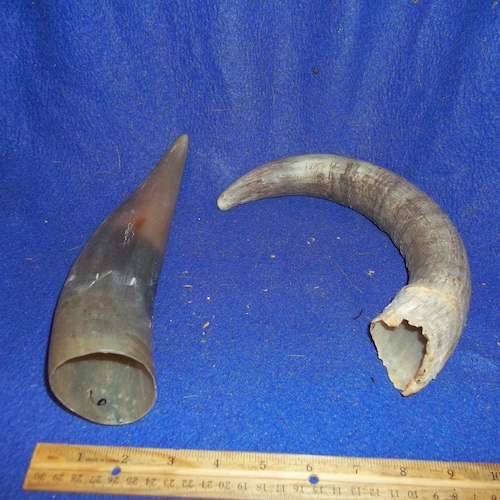 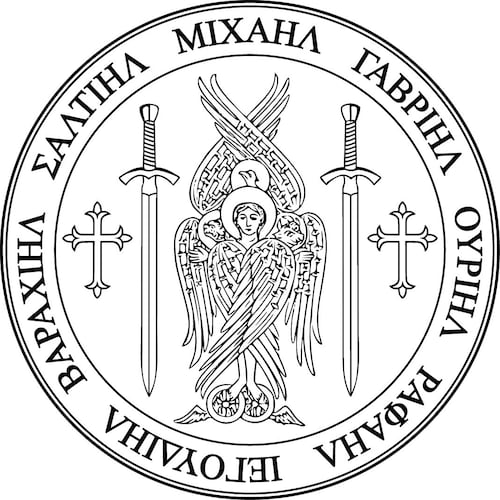 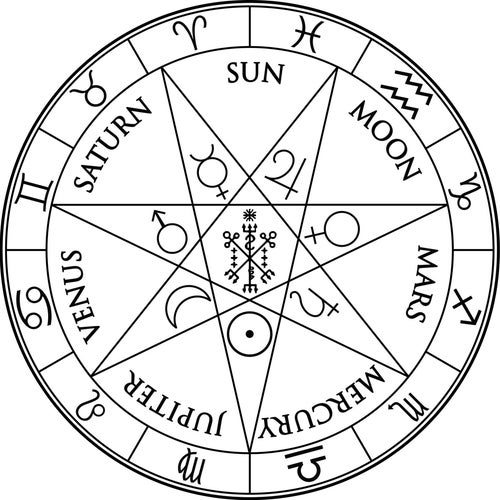 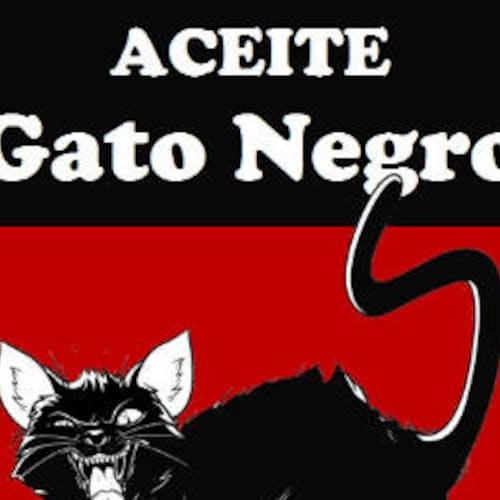 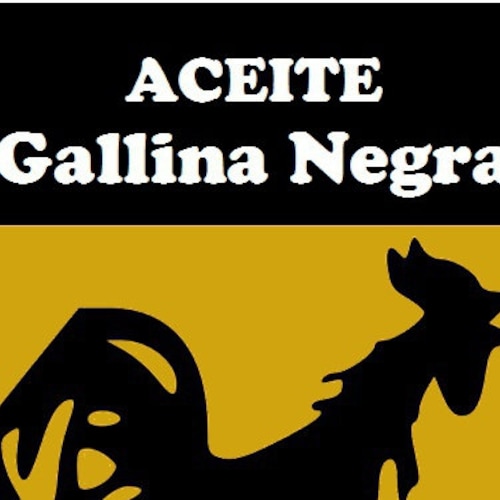 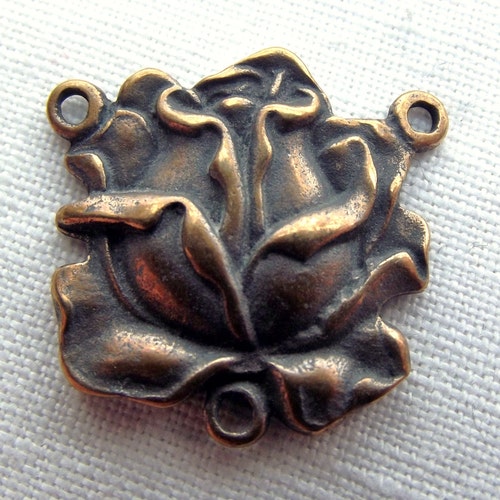 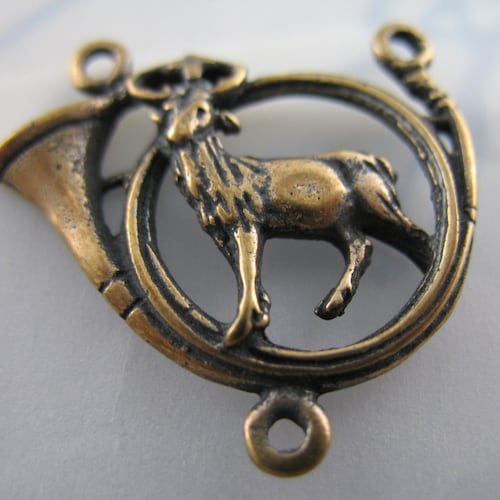 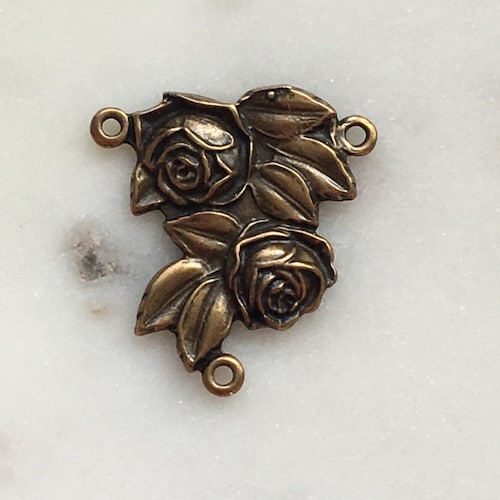 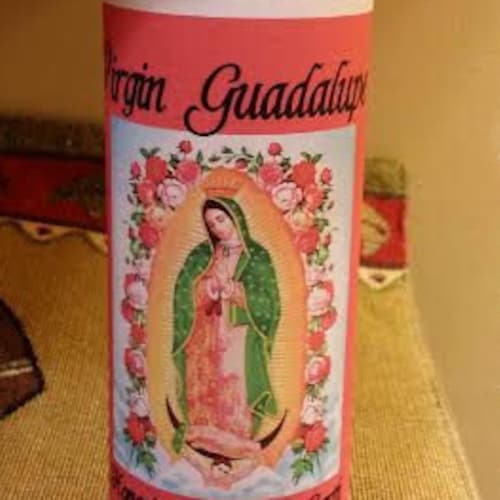 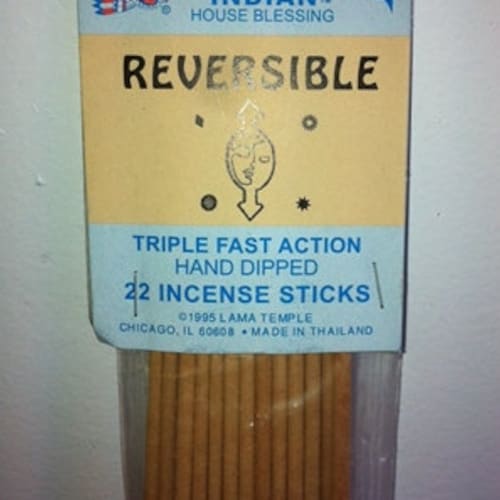 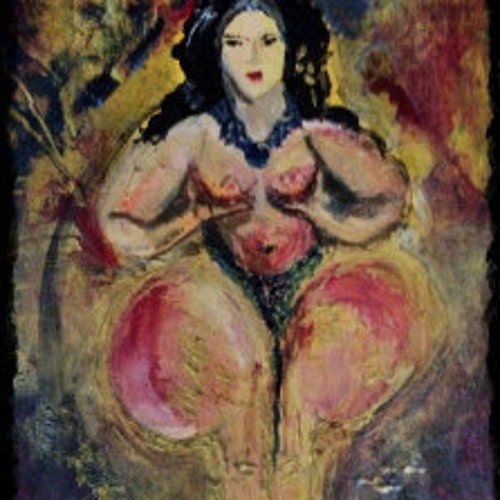