Selling fast! Only 4 left, and 3 people have it in their carts.

Loki is probably the most well known Trickster God, Born in Jotunheim (the land of the giants), He now calls Asgard His home. he loves to make trouble for anyone and everyone especially for the Gods and Goddesses in Asgard. Loki is both cunning and clever and he always comes up with new ideas to annoy and bring people in the uttermost embarrassment. Loki just loves to prank people in all the ways he can think of, as long that he thinks it is funny. After he brings someone in trouble with his pranks, he often saves them so he would look like the hero of the day.

In honor of this powerful God, Loki Incense is a blend of Cinnamon, Mistletoe, Clove, and Star Anise

After you place your order, FireFoxAlchemy will take 3-4 weeks to prepare it for shipment.

FireFoxAlchemy puts your order in the mail.

Estimated to arrive at your doorstep Aug 30-Sep 7!

Both blends smell so good!!! Holy cow! I got Loki and Thor and they're amazing! Blessed be!

I love the scent and the bottle/ packaging is so cute. I keep it and the Freyja incense on display with my plants, they blend in so beautifully.

Absolutely love these, as do the people I gave them to! They take a while to get to you, but they're wonderful quality! Perfect size for a small altar like mine and easy to transport if needed!

Everything in this blend is perfectly representative of Loki, and the picture of Yggdrasil on the cork is just gorgeous. Bought more for my matron goddess, Hela, that’s how great it it! 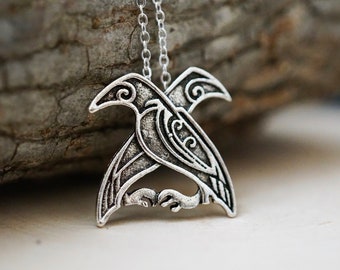 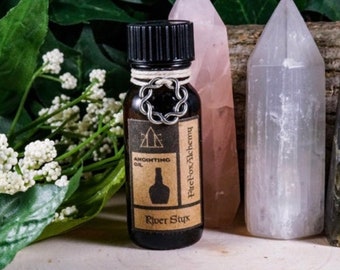 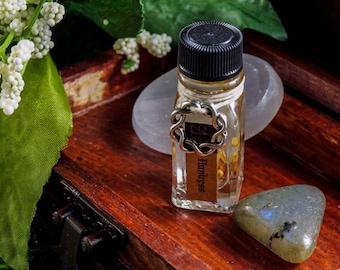 HUNTRESS: Ritual Oil for Artemis, Goddess of the hunt, animals, and women 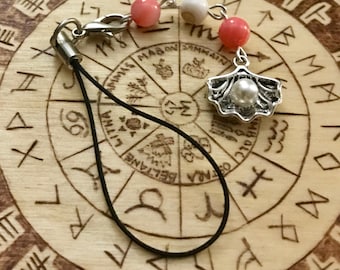 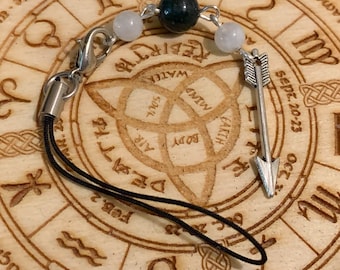 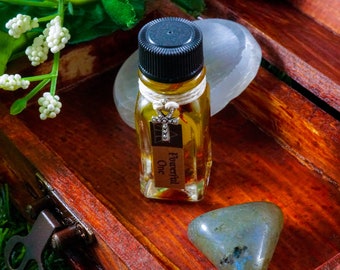 POWERFUL ONE: Ritual Oil for Sekhmet, Egyptian Goddess of Fire, War, and Dance

If you have an issue with your order, please contact FireFoxAlchemy within 7 days of the delivery date. We will do our best to do an exchange or refund depending on the circumstance.

Custom orders, such as Prayer Beads are final sale.

All products are packed carefully to ensure safe and undamaged arrival to the buyer.

Although FireFoxAlchemy does it's best to ship orders in a timely manner, Please allow up to 4 weeks for your item to ship. Most of our items are made to order to ensure they personal to the customer and meet the right conditions for crafting. If you have a large order, it may time even more time depending on our order queue.

All Custom Orders must be paid in advance before crafting.

Some adornments, such as charms and ribbons may very if we our out of stock. This is rare, but may come up during the busy holidays.

FireFoxAlchemy does not guarantee the outcome of any ritual or spell with the use of our products. They are meant to be an aid only in spell or ritual work.

FireFoxAchemy will accept no liability and shall not be held responsible for any injuries, damages, or losses resulting from the use or misuse of products purchased from our shop. Purchasing shop products signifies your acceptance of this statement and releases FireFoxAlchemy from all liability

It is the responsibility of the customer to educate themselves on the uses of the herbs, roots, flowers, and oils used in this shops products. FireFoxAlchemy will not offer advice or teach regarding the medical use or natural chemical properties of herbs, herbal compounds, botanicals, oils or any other product ingredient. If you are pregnant, nursing or on medications, please check with your family doctor before using any new product 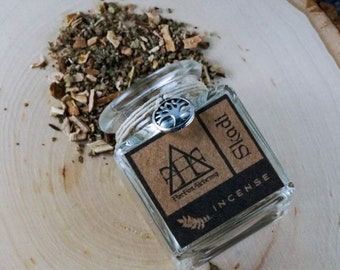 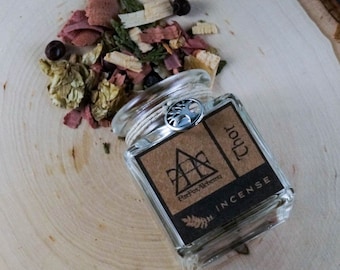 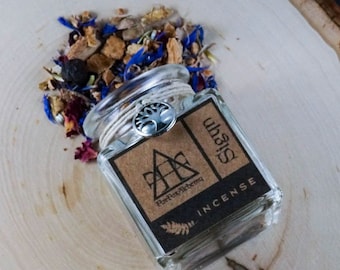 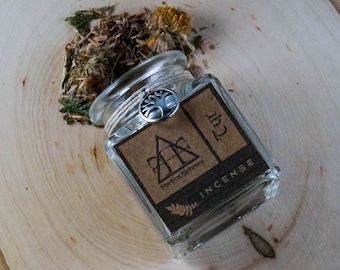 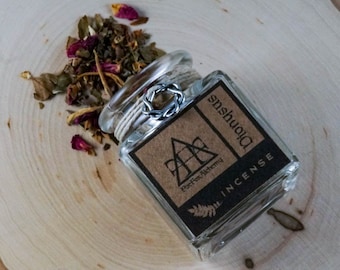 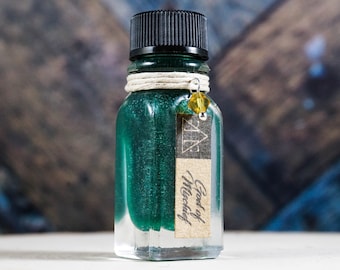 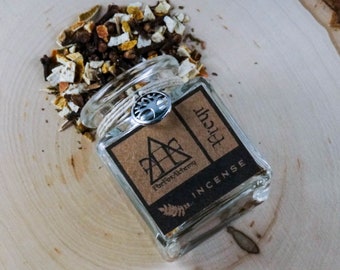 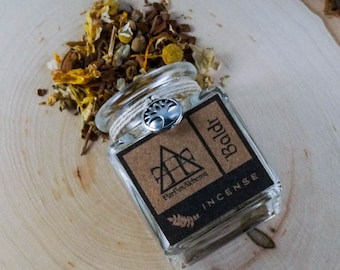 Baldr Loose Incense Blend, Brightest and Most beloved of the Norse Gods