The Truths of Dune Fear is the Mind Killer is an album of quotes and ideas from the world of Dune read by Frank Herbert. This is the spoken word LP from 1979. “I must not fear. Fear is the mind-killer. Fear is the little-death that brings total obliteration. I will face my fear. I will permit it to pass over me and through me. And when it has gone past I will turn the inner eye to see its path. Where the fear has gone there will be nothing. Only I will remain.” From the back cover (written by Frank Herbert): When I was a small child and discovered the wonders of a library, I thought I had found fairyland. The words and the pictures created wonderful places for me, led me through magnificent adventures. It was the purest of first loves, better than being turned loose in a candy factory. This was more than food for the imagination; here was the cornucopia pouring forth sweets for the soul.

As I grew into my teens, libraries became even more important. Now, they were the fountainhead of human wisdom. Here I could imbibe the knowledge of others and make it my own. A library was the gift of the ages. There could be no greater gift.

Vinyl: VG+ glossy with some needle marks
Cover: VG+ with storage wear and bumps, top right corner is split at the edge (about two inches), some soiling/foxing on back, bending on bottom-right corner

Side A: 22:53
Side B: 22:08
---
Then I grew even older. I discovered faults in books. I nurtured in libraries my own disagreements with what others had written. But the love affair did not subside. Now, there was a new gift - the hard stone against which I could sharpen my mind by questioning the pretensions of others (never my own pretensions, of course.).

Finally, there came a day when my own writings entered that stream. Yes, a stream. A library is not a static place but a region of currents and eddies and strange flows. And my work was cast adrift there, partly with the wish that this would be a small repayment for the labors of others.

Libraries represent human endurance, persistence in the face of obstacles. Libraries are still our most profound time spanning dream, our immortality translated into moving symbols.

This is the genesis of the Books of Dune, those vast libraries indicated in the quotations which precede the chapters and the Appendices. I want that library to exist in your imagination while you are reading the Dune Trilogy. It must have substance and breadth and depth. It must point to the labors of countless writers scribbling in their garrets and offices and libraries. It is the human mind at work with the wonder of the mind.

We have been doing this for a long time, and I am saying that we will continue to do this.
Beside me on my desk sits a small black statue of an Egyptian scribe at work on his papyrus. It is a copy of the one to be seen at the Detroit Institute of Arts, dating from about 4,000 B.C. You should understand that it delights me to have this copy out of the museum and holding down papers on my desk while I work. There is a continuity here which I am extending into the futures of Dune. There will be libraries and there will be books. The cornucopia endures. Such a wealth of literature points unmistakably to the rich history of Dune's civilization. It is a history well seated in a culture filled with tradition and myth.

Throughout the Trilogy more than seventy-five such books of Dune are listed. It was my desire that you augment the story development through selected quotations from the Library of this future. I wanted you to gain insights which would not be available without those works.

In the first book, everything is Irulan's doing. She is the Princess of the Pen and the words flow from her. This emphasizes her unique role in the Imperium, just as a similar function is reserved for Harq al-Ada in Children of Dune. The one exception to Irulan's authorship in Dune is to be found in the index, the precede by Pardot Kynes, first planetologist of Arrakis. That solitary representation is like a searchlight cast on him.

As the story progresses into the second and third books of the Trilogy, you find more and more involvement of academe, an increased richness of analysis. For which I give you an old Fremen saying quoted in Dune Messiah:

Truth suffers from too much analysis.

There's no stopping it, though. As well play King Knute trying to stay the tide. And that is one of the charms in the evolution of our infatuation with libraries. First, the unquestioning love; next, admiration and appreciation; then, the desire to join this marvelous game, to improve upon it.

In the Dune Trilogy, all the major functionaries are represented in the Library you glimpse through the precedes. The Manual of Muad'dib dominates, as it should. But there's also a Child's History, The Collected Legends, The Songs, even a Dictionary. Later, there are Proverbs, The Stilgar Chronicle, Fremen Sayings and Tleilaxu Epigrams. There is a Book of Diatribes (all is not sweetness and light). You will find Irulan's secret reports to the Bene Gesserit (all is not open and candid).

These libraries represent words and more words, thoughts and more thoughts, reflections and outbursts. The Ghola's Hymn and the Qizarate Creed share space with lectures to the War College and a work on the Butlerian Jihad.

Where do such riches commonly occur? In a renaissance. And that's the most important message of libraries-no matter what we endure, humans will reflect on what we do and will put those reflections into words. Here is the mirror by which we know ourselves. -FRANK HERBERT

After you place your order, VinylJunction will take 1 business day to prepare it for shipment.

VinylJunction puts your order in the mail.

You have 45 days from item delivery to ship this item back to the seller.

All prices are firm. There are no discounts on bulk orders.

If you need your new vintage item quickly, you can choose your shipping speeds once you add it to your shopping cart.

Be sure to verify your address is up-to-date as well.

Prices are calculated based on the size and weight of the item plus the distance you are from my location (Springfield, MO).

All prices in the shop are firm. I do not consider offers.

This was an awesome find for any Dune fan, and the record is in very good shape!

The record was dispatched so quickly after I purchased it, when it arrived it was wonderfully packaged and exactly as described. I am absolutely in love with it, thank you!

So great to see this record in its happy new home. Thanks for the kind review!

This dude ships it quickly, and my tapes arrived in near perfect condition. When I played it the audio quality was superb, didn’t even sound like a cassette.

Don’t think this is an original release. No liner notes on inside card. May have been stated in the description and I missed it. Great tape though! Fast service! Reminds me of senior year in high school 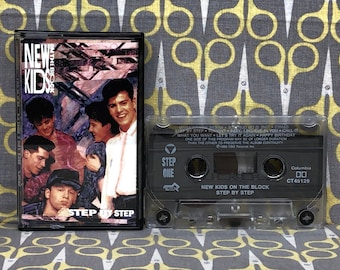 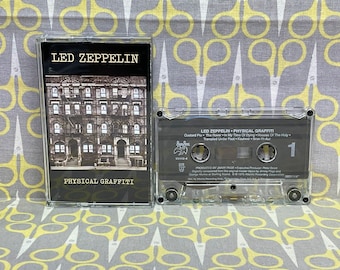 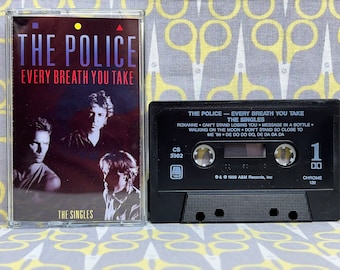 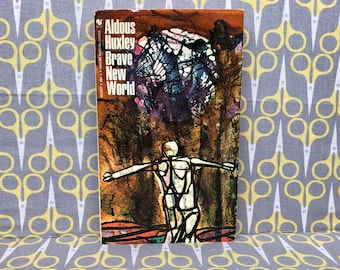 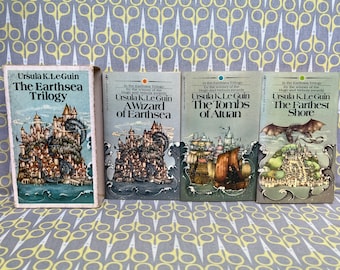 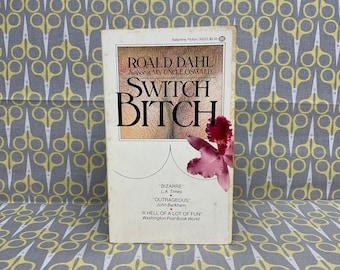 Request a cancellation: within 4 hours of purchase 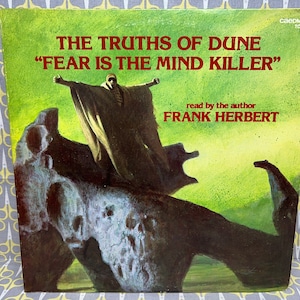 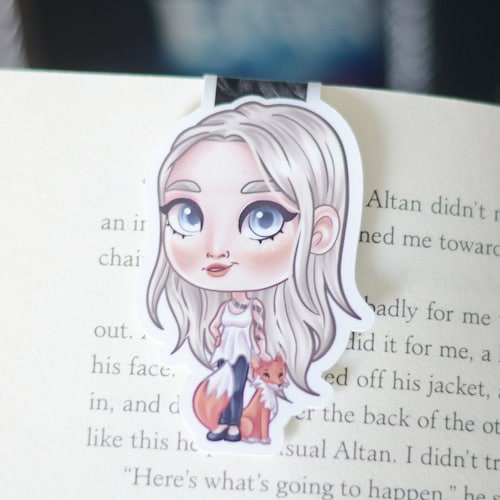 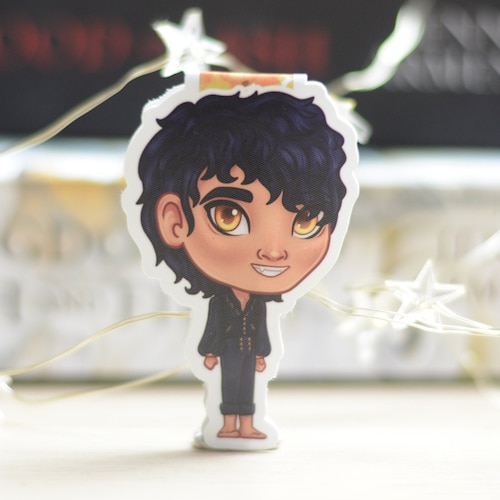 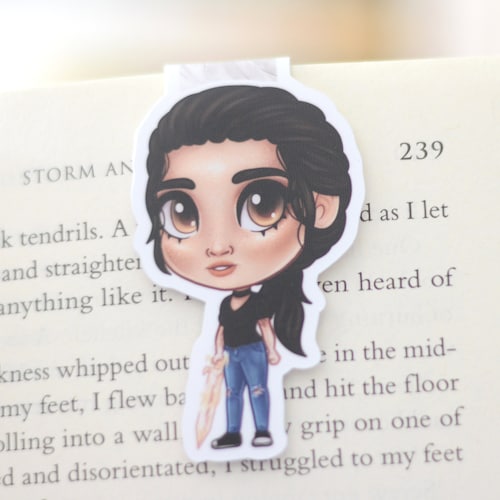 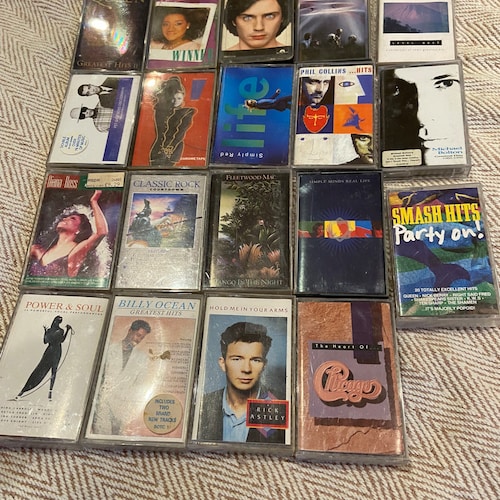 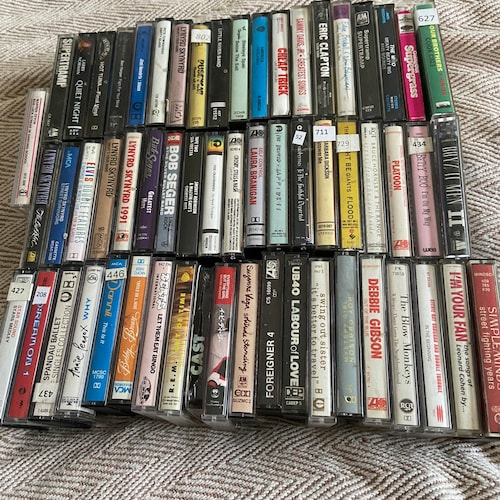 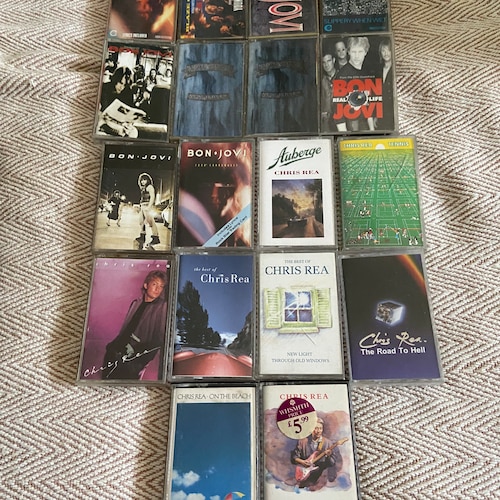 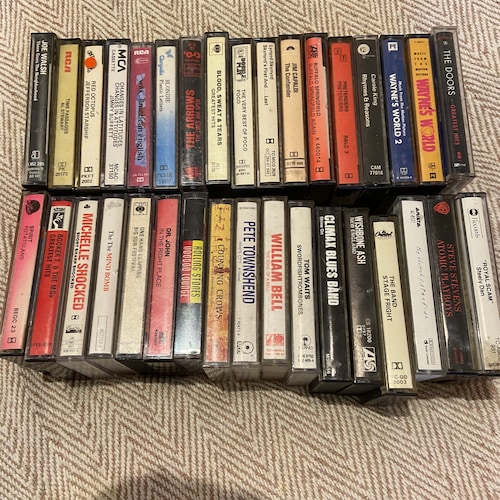 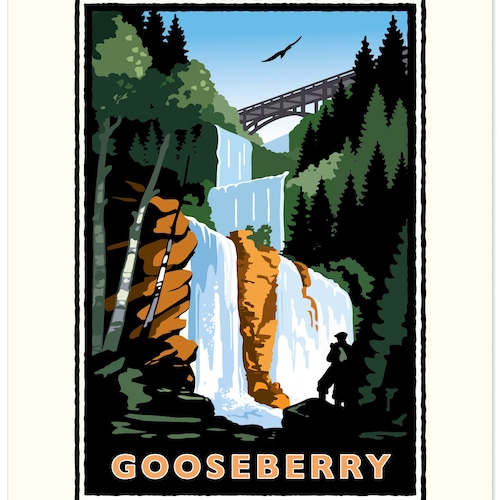 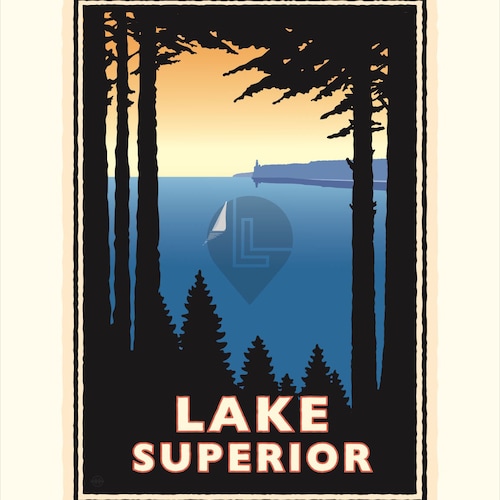 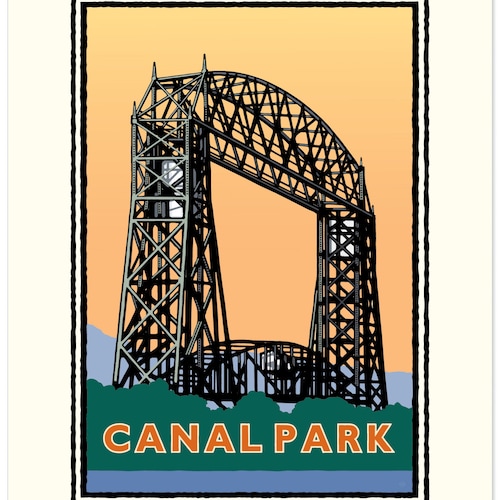 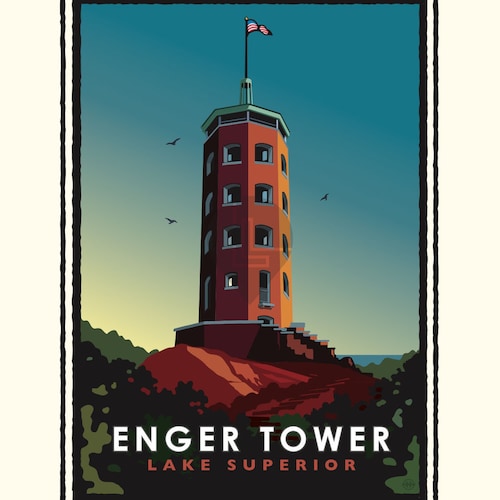 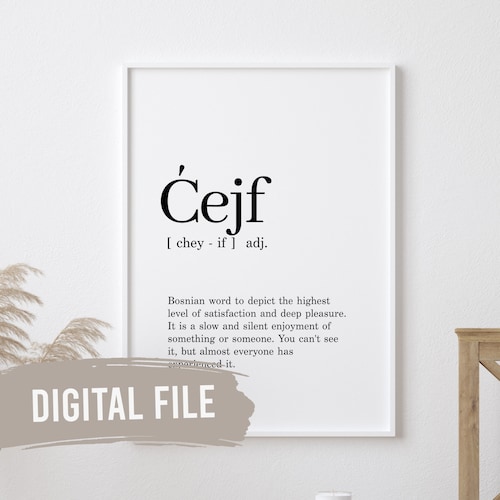 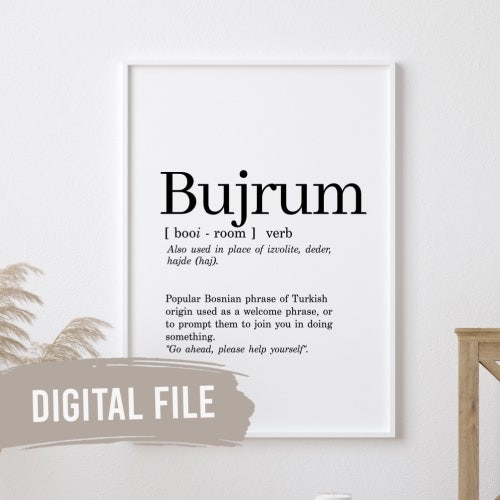 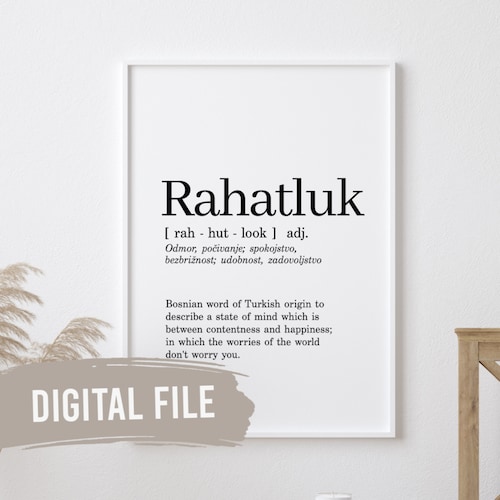 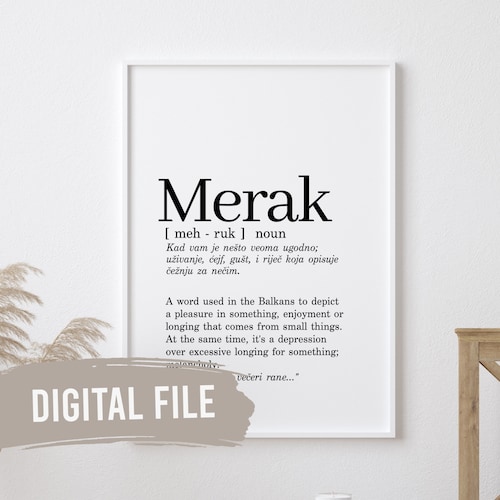