This chapbook features the single long poem Three Days, which I wrote as a memento mori for my mother. It was originally featured in the blog Tattoosday, as an April Poetry Month daily tribute to tattoed poets, 6 April 2012. It was then published again in the poetry zine Blue Heron Review in their summer 2014 issue--and nominated for the Pushcart Prize.
This is the first printed edition of the poem, which is this chapbook published by Murpheus.
A second edition is available elsewhere, this is the First Edition ( can be signed)
A slender edition of 18 pages, the cover photograph is by JBG--to whom the poem is dedicated.

An interesting note (to me) were the reactions of people to the poem during its previous incarnations: one, rather brusque and not overly cuddly, woman said it made her weep; a literatti poetry dude I hadn't met was impressed with the poem's technique; the poem got a bit of a cult following despite having no-'till-now print editions, or public readings yet.

After you place your order, suzi00 will take 1-3 business days to prepare it for shipment.

suzi00 puts your order in the mail.

Estimated to arrive at your doorstep Feb 11-21!

Most item listings will include a picture with a measuring tape

I cannot say enough fantastic things about this author; a unique vision and voice, which left me wanting to read more!

tuggin on my heart strings 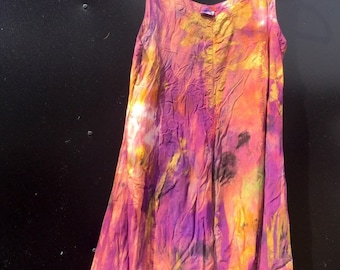 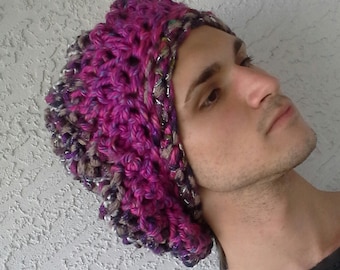 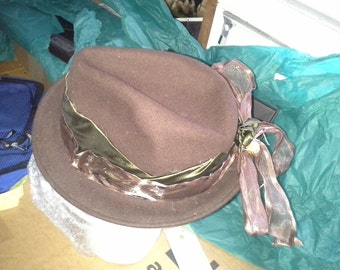 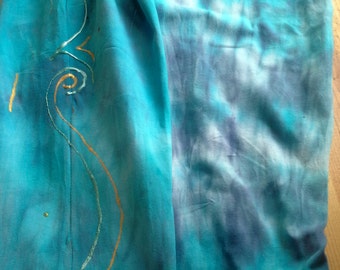 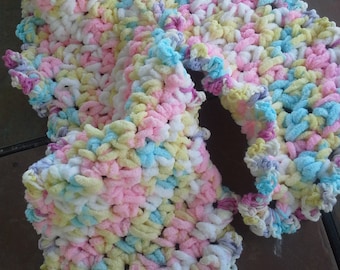 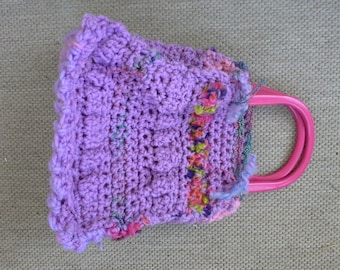 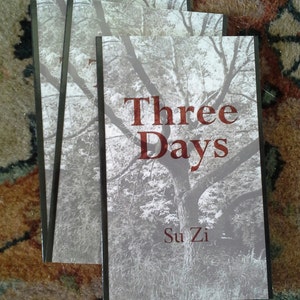 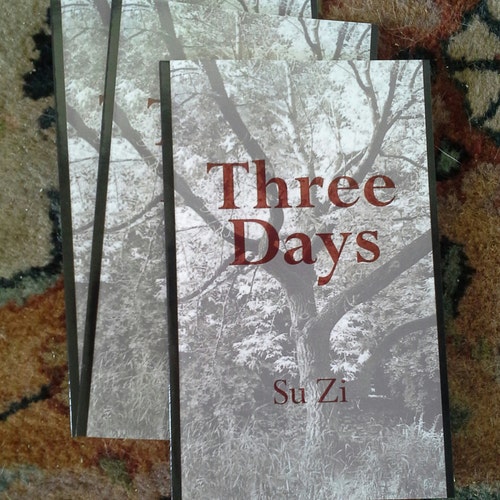 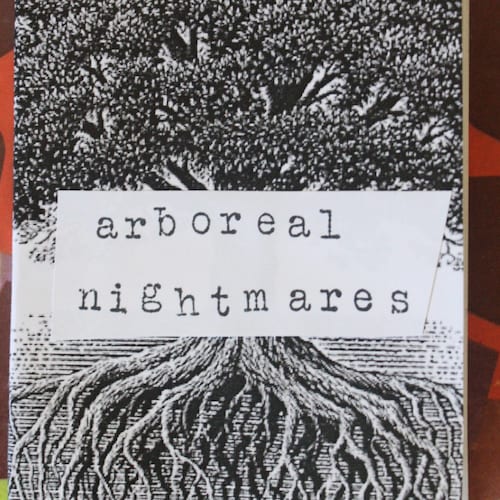 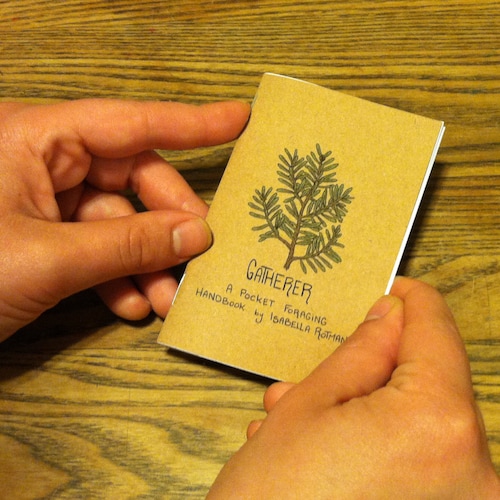 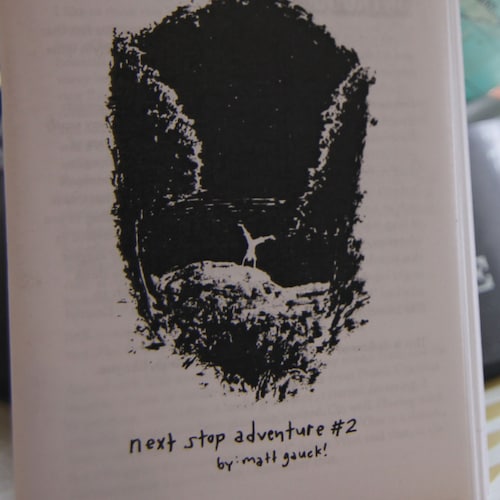 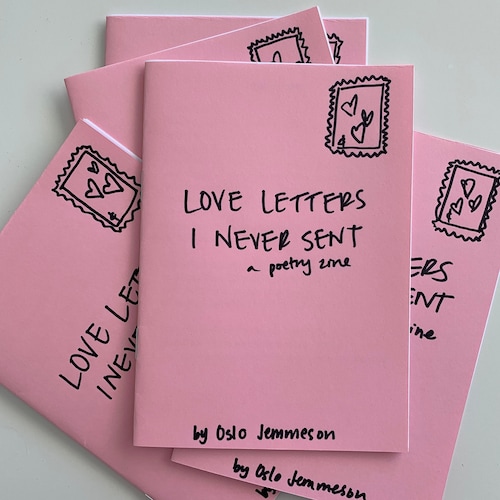 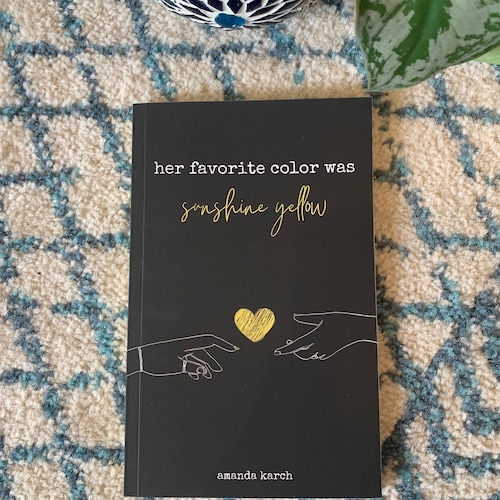 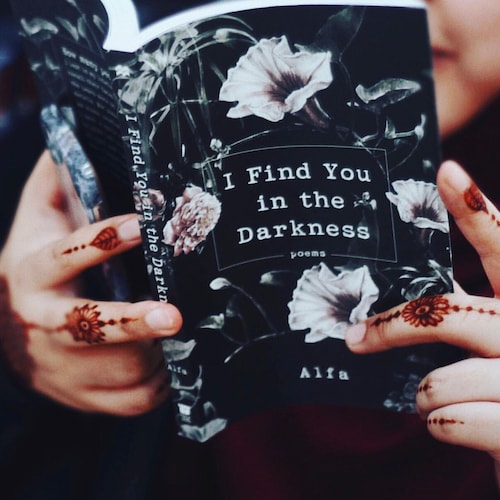 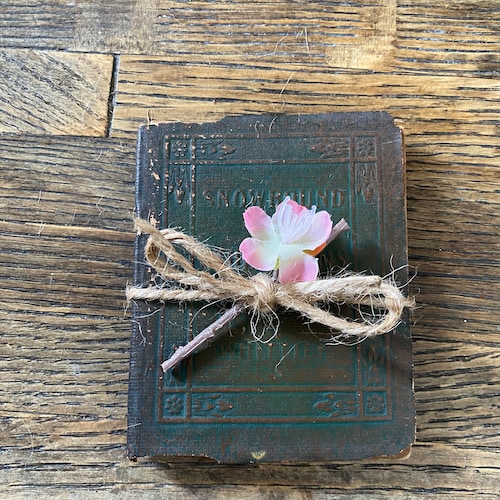 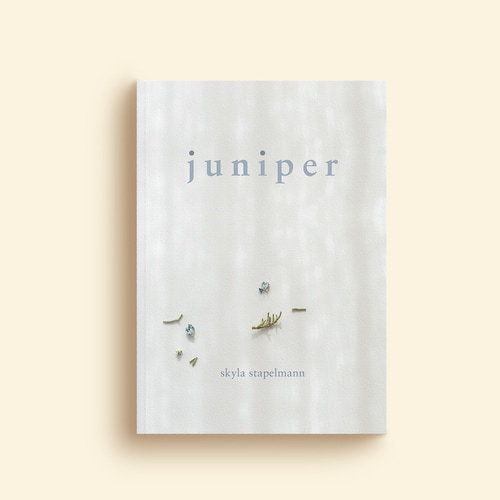 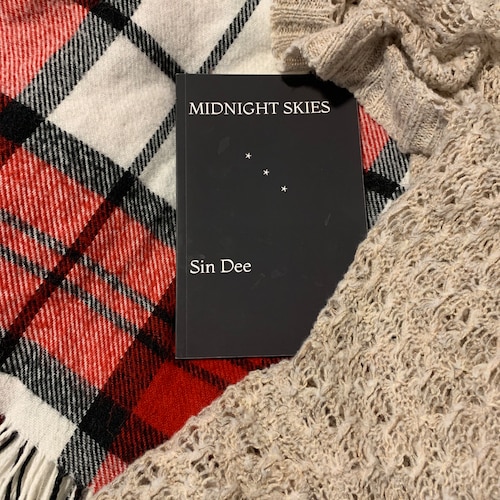 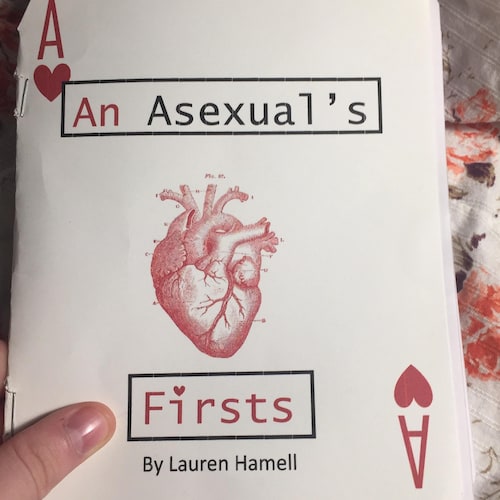 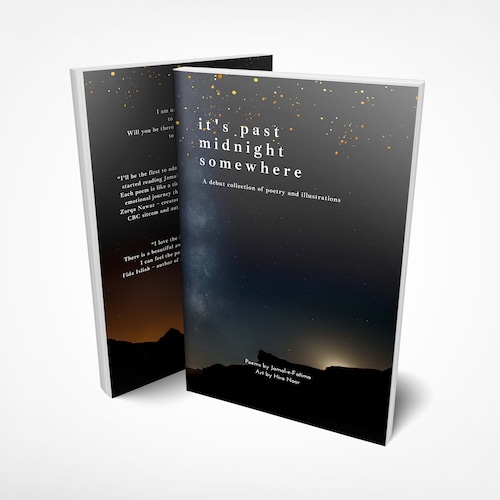 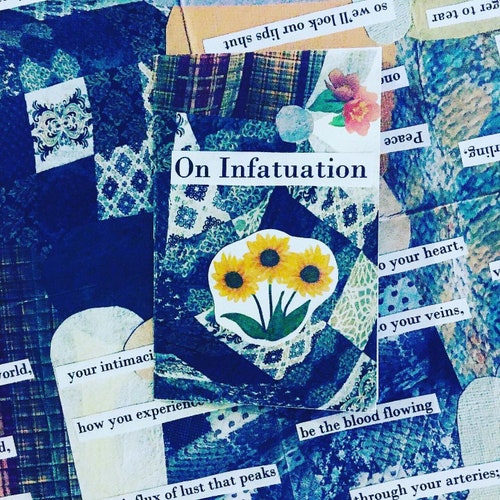