Myths of the Modern Man

A late 21st century time traveler battles bards, druids, warrior queens, and Roman cohorts for survival during the Celtic rebellion against the Romans in Britannia, 60 AD.

Time traveler John Moore’s fate is determined by four women: the Celtic warrior queen Boudicca; Tailtu, a gentle slave purchased from another clan; Dr. Eleanor Roberts, a severe, jealous and brilliant woman who spearheads the time travel mission; and enigmatic Dr. Cheyenne L’esperance, herself a time traveler from an even more distant future. Moore’s mission to survive three battles against the Roman legions coincides with survival tactics and backstabbing in the modern government department. The savage past clashes swords with the desperate future in a time continuum of treachery.

Dr. Eleanor Roberts is Moore’s chief antagonist, but reluctant ally. They are both concerned about being sold out for the ultimate military use of the Time Dimension Study. Dr. Roberts and Moore are joined in the mission by Dr. Ford, an historian more interested in self preservation than preserving history. Dr. Ford and Dr. Roberts are romantically involved, but Dr. Cheyenne L’esperance, a mysterious newcomer to the agency, turns their union into a triangle.

Moore encounters Cailte, a warrior bard of Boudicca’s tribe, and Taliesin, a druid acolyte. They are his sponsors into Boudicca’s inner circle. He meets Nemain, the high druid priest, jealous of his position and power, willing to kill to keep it. Dubh is a clan chieftain, of boundless energy and bloodlust. Cailte’s servants include a woman whom Moore grows to love, and a boy, both taken as slaves from other tribes. They become his surrogate family. When Romans burn Boudicca’s village, whip her like a criminal and rape her daughters, her retaliation on Roman settlements drags John Moore into a whirlpool of revenge that echoes through the centuries, and from which only the bitter partnership of Dr. Roberts and Dr. L’Esperance can save him.

After you place your order, LynchTwinsPublishing will take 3-5 business days to prepare it for shipment.

Estimated to arrive at your doorstep Dec 6-8! 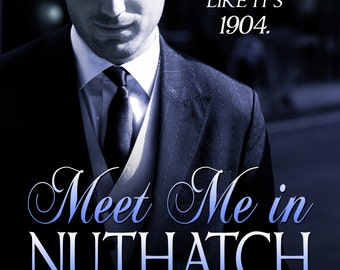 Meet Me in Nuthatch 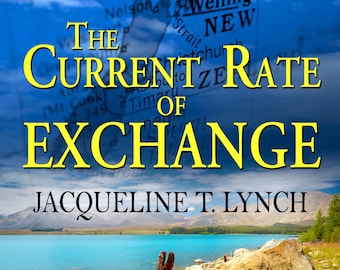 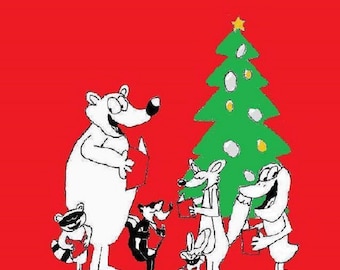 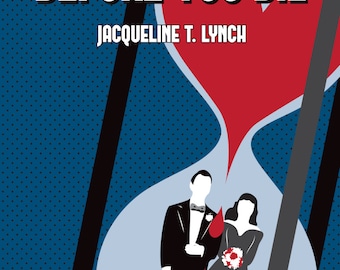 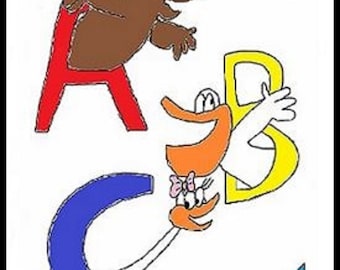 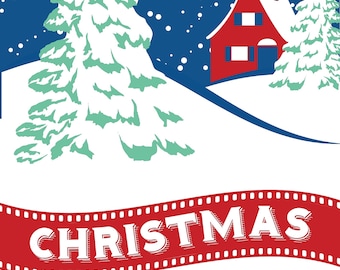