Anyone who read it learned to be especially sneaky. That’s why we specialize in stealing from criminals. After all, there’s no honor, no challenge, no fun in stealing from ordinary people. You rip off a master criminal, and you know you’re a master thief.
— Sly Cooper describing the Thievius Raccoonus

Both a record of accomplishment and a handbook describing the many skills of the Cooper Clan, the Thievius Raccoonus is an ancient tome, handed down from generation to generation. Beginning with Slythunkhamen Cooper around 1300 BC, the book was filled with his exploits stealing from greedy noblemen and corrupt pharaohs. It was later handed down to his son, and therein through the ages until reaching present day. Once stolen by Clockwerk, the book has safely been returned to the Cooper hands, so that it can now be imparted to you.

Inspired by the hit show Sly Cooper, the Thievius Raccoonus is a replica book of the legendary book of skills used by the Cooper clan and chronicling their adventures and daring feats.

Lined with a microsuede interior, the Thievius Raccoonus book is handcrafted to fit whatever device you take with you on your mischiefs and misdeeds. Custom builts to fit a Kindle Fire, Kindle Paperwhite, Kindle Touch, Kindle Voyage, Apple iPad, iPad Air, iPad Mini, iPad Pro, Samsung Galaxy, Google Nexus, Nook, Lenovo, or any of the thousand other devices used in orchestrating your crimes and capers. Also available in sketchbook, diary, journal, and other paper forms, for those who prefer to fill their books with their own scribblings, scrawlings, and adventures.

If you fancy yourself a cunning fox capable of conniving capers, this is the book for you. Protect your device today with your very own copy of the Thievius Raccoonus!

(Please allow 8-14 business days to lay hands on your Thievius Raccoonus tome from the Cooper clan and send it on its way.)

After you place your order, TwilightCraftsLLC will take 2-3 weeks to prepare it for shipment.

TwilightCraftsLLC puts your order in the mail.

Estimated to arrive at your doorstep Dec 27-Jan 10!

I love this! When I got it, it was a little smaller than I was expecting, but I quickly got over it. There was a difference in it from the picture. The Sly Cooper face (icon, etc.) was different. Instead, it was made out of the same material as the letters that say "Thievius Raccoonus". It was flat on the surface, compared to in the picture where it looks as if it is sticking out. The face also looks different but I would say the face on the book I received looked way better and higher quality than the one in the picture. Honestly, I think the book I got looks MUCH better than it does in these pictures. I basically got something that was better than I was expecting it to be. This is a good quality replica.

I just got it in the mail and this cover is amazing! I was honestly worried at first because it’s only elastic holding it in but it seems to be doing a great job so far! Not to mention the covers of the case are very hard so if something hits it, it seems pretty protected! The quality is fantastic you can’t see any seems or glue or anything and the inside is so soft. It looks just like the book from the video games and I’m so happy to have it!

From the person I've gifted this to (journal version): "The book is an absolutely must-have for any Sly Cooper fan! The quality of it exceeds expectations, everything is colored perfectly with the embedded bolts and Sly Cooper Logo on the front. The gold lined book sides make this item just 100x fancier and feel like an exact replica taken from the games. The only negative (?) Thing is the metal of the sly logo is slightly worn (you can see in the photo) but I kinda like that look so it's not a huge issue to me."

Bought this as a gift and honestly, it was really amazing the attention paid by the vendor, messaged me to double check the specifications of what I had ordered and was super patient with my responses and incredibly polite. The quality of the work is definitely well worth the wait. My sister loved it!!! Highly recommended!!! 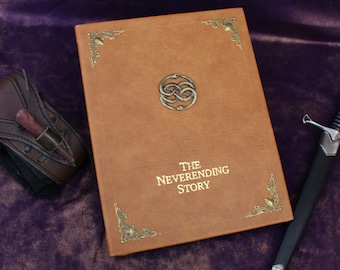 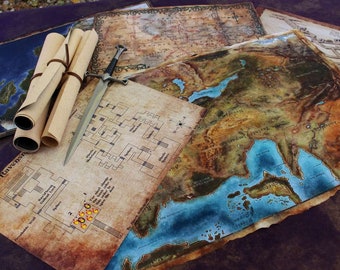 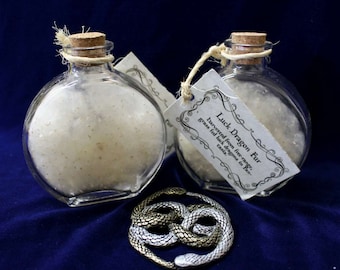 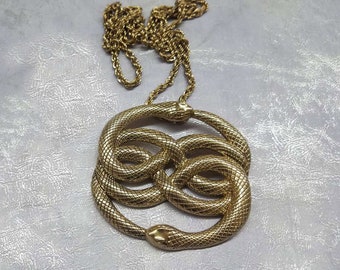 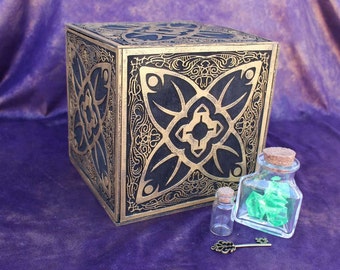 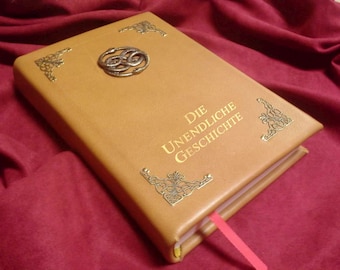 Expedited shipping and rush orders are available, for an added fee. Please note that international orders can have added shipping expenses if the sketchbook sizes are selected, as they are double the size and weight of the normal covers. Please contact us for details!

Secure options
Accepts Etsy Gift Cards and Etsy Credits
Etsy keeps your payment information secure. Etsy shops never receive your credit card information.
Any cancellations made after three days from submitted an order on a custom cover can be refunded, minus 30% for materials and labor. Since each item is custom made, there are some sunk costs that can't be refunded, hence the fee.

IMPORTANT: If you have purchased a device cover, *please* do not guess at your device model - many devices are named similarly, but are sized differently, and we build covers to precisely fit specific models. If you have any doubt or questions, please send us your exact model number. 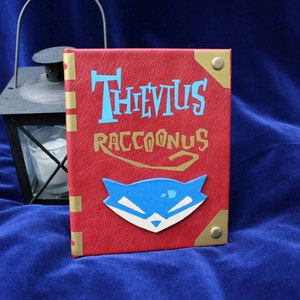 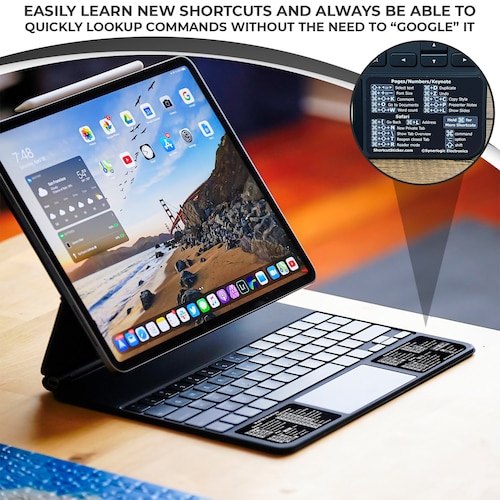 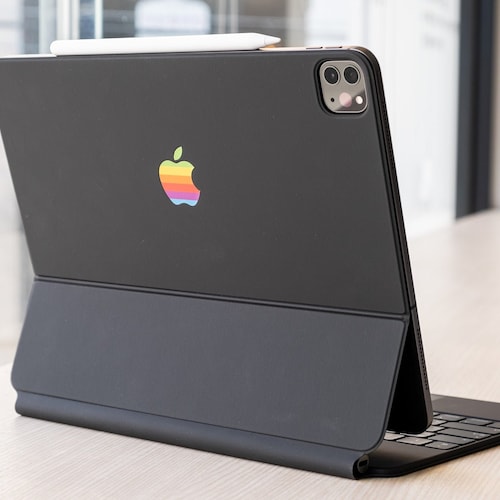 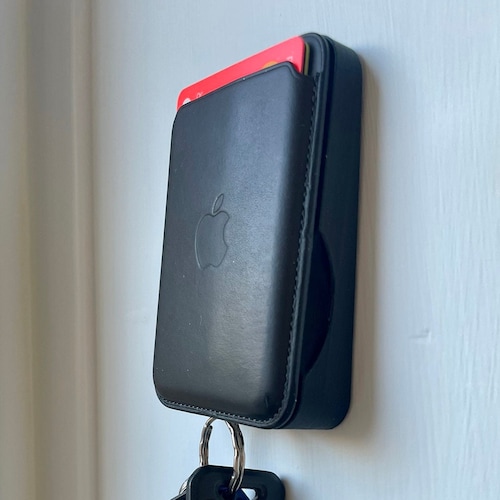 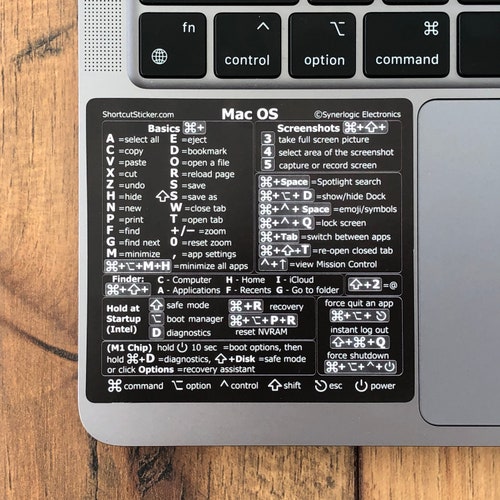 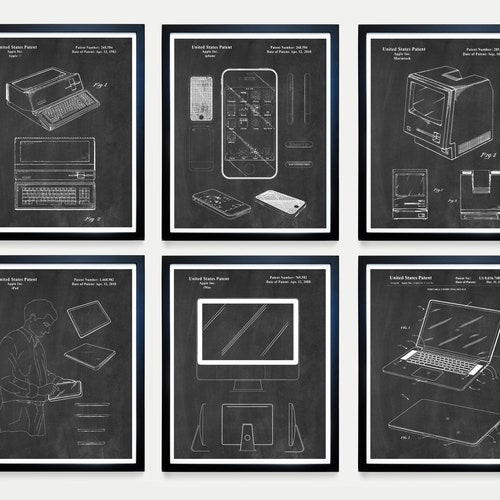 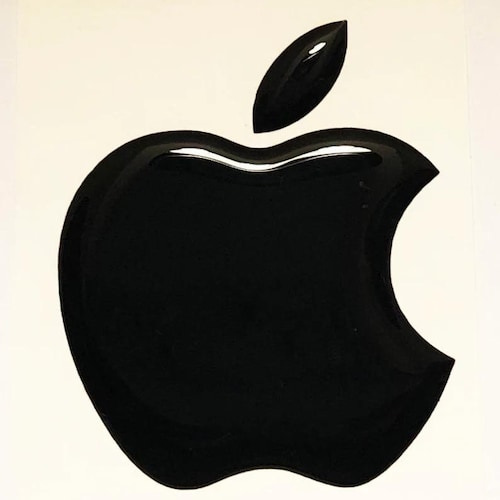 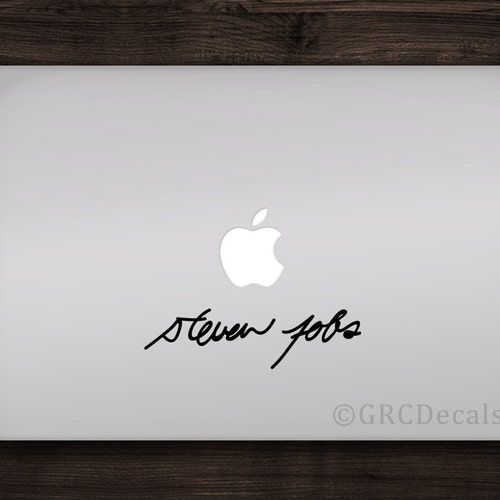 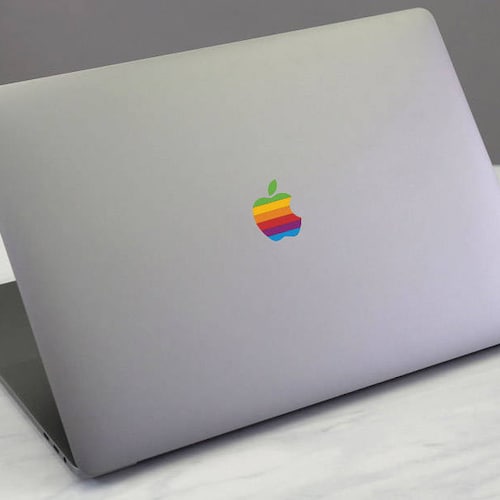 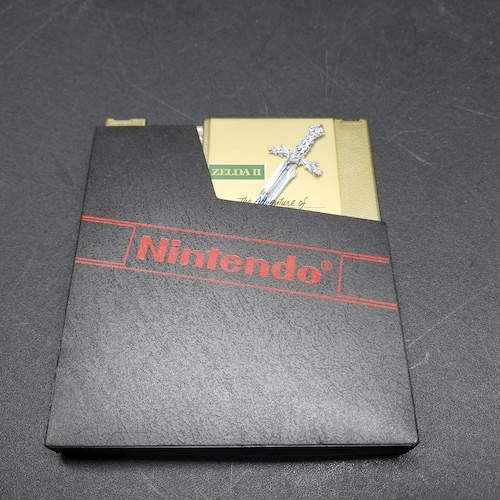 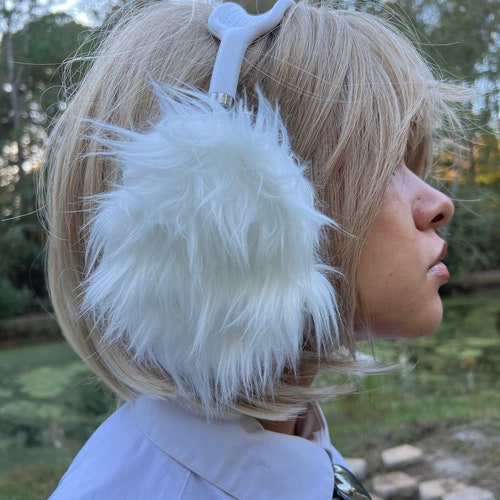 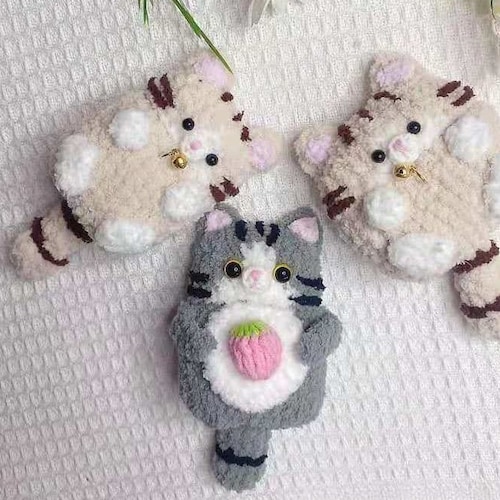 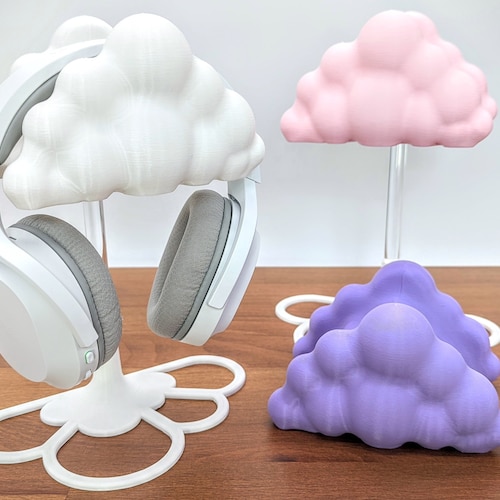 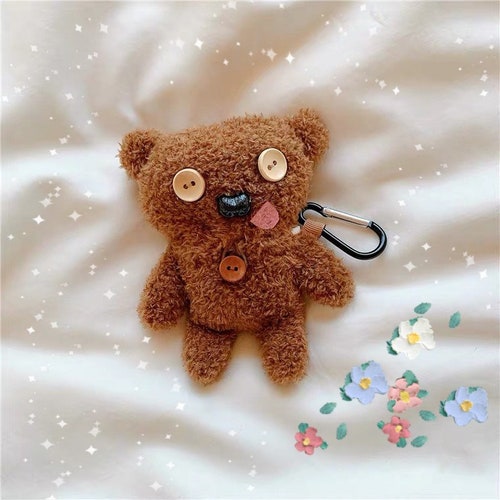