Interdimensional Explorer Girl is a comic based entirely on a dream. In its surprisingly linear narrative, an adventurous dimension-hopper struggles with the beautiful and terrible consequences of attachment. Interdimensional Explorer Girl is woman outside of time, who can have no permanent residence, a time traveler who realizes the gravity and tyranny of the clock. Because of her restless nature she can never set down roots –– but in the course of the tale she is tempted to do so. She wades through an ocean of time as she travels, which renders her visitations a brief blip in the lives of others. The realization of this certainty weighs heavily on the heroine, and the only way to make peace with that reality is to travel, and that she does.

After many years I've finally translated the experience into a full-color, 8x12 comic book! Every page printed on thick cardstock. The original art was done in an experimental diorama style using layers of cardboard, wax paper, and acrylic paint. Each page was then photographed with a light source behind it to create an ambient sky in certain panels. Everything was done as analog as possible –– no digital enhancements or manipulations.

Estimated to arrive at your doorstep Feb 1-7!

Such a cool little book. Made me very happy to see our legends this way, great job. Love it so much!

Monsters of Louisiana (An Illustrated Guidebook) 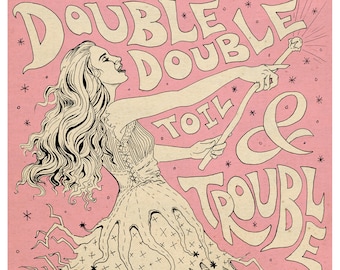 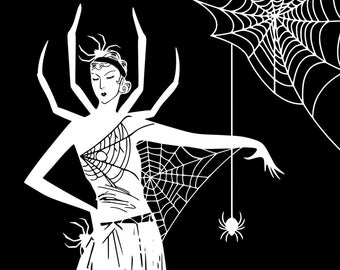 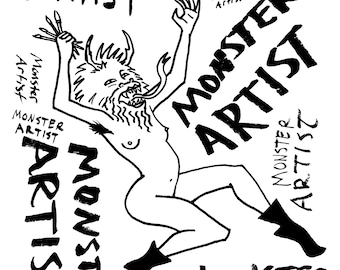 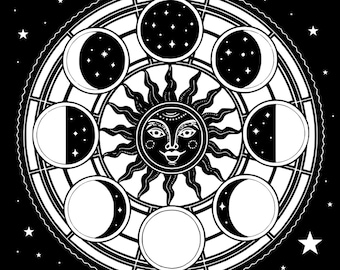 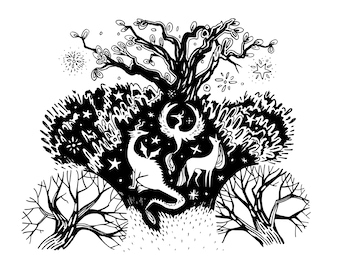 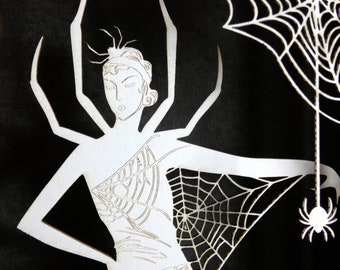