Perfected By Girls - NEW - Signed by the Author

** Paperback, Brand-new, Signed by the Author.

She’s the lone girl on the Ashton High wrestling team, grappling with opponents who refuse to compete against her, a few who want to crush her, and a coach who's less-than-pleased having a female in his practice room. At home, Mel’s parents forbid her from seeing her new boyfriend, her grandmother insists she start preparing for her future by taking a dreary office internship, and her infuriating older brother, who’s the varsity team captain, flirts with her best friend, Jade.

Just when it seems things can't get any more complicated, an off-handed comment puts Mel at odds with her teammates, her brother, and, worst of all, her coach.

But through a twist of tragedy and fate, Mel is given an unexpected opportunity to accomplish something no girl in her school's history has ever done—something that just may redeem her in the eyes of her detractors.


"The protagonist has an authentic voice, and readers will empathize with her isolation throughout the school day. Some may gloss over the detailed wrestling descriptions, but the romance and other aspects of Melinda’s life will strike a chord with girls, even those who don’t participate in athletics."—School Library Journal

After you place your order, dogwithamustache will take 1 business day to prepare it for shipment.

dogwithamustache puts your order in the mail.

Estimated to arrive at your doorstep Jul 8-11!

dog with a mustache

Message dog with a mustache

Perfected By Girls - NEW - Signed by the Author - FREE SHIPPING

I recently was gifted an English Setter that is deaf due to being an owner and advocate for a deaf Dalmatian. I wanted a charm to reflect my love for the new breed in my life. This one is a great likeness.

Although I did have an issue I am still giving this company a five star review for great customer service. my husky pendant arrived bent and broken but the owner responded immediately to me reaching out and sent a replacement the very next morning. The design of the husky pendant is adorable.

I love Labrador’s and this was perfect. I’ve had compliments on it when I wear it. Very pleased. It’s a great size too. 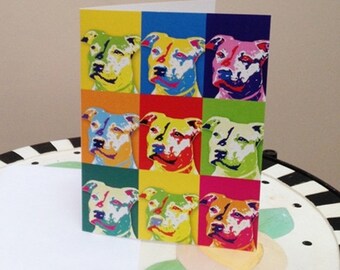 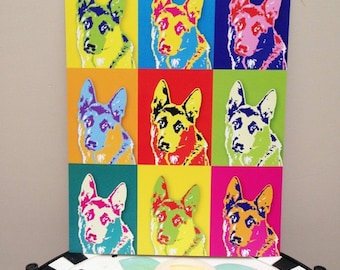 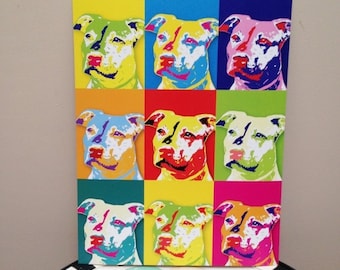 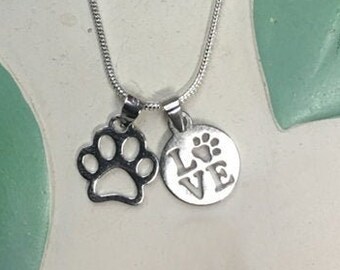 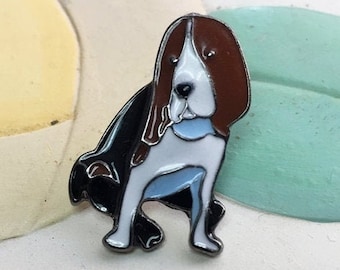