THE SCARF WITH THE BAND
This charming Anthracite and Black scarf will effortlessly enhance your winter wardrobe and jazz up your style with its beautiful colors.
Knitted from REGENERATED COTTON yarn, created from clothing waste, and combined with a small amount of acrylic, polyester and viscose
the fabric creates a durable and elastic scarf, which is soft, light-weighted, and has a delicious body.
Wrapped this double loop twice around the neck, it will keep you warm and stylish.

// As a final touch, each scarf is accessories with a chic upcycled leather band //

✓ Machine wash in cold water and gentle cycle (or hand wash) then dry flat. Do not Tumble Dry.

LEATHER BAND: to your choice. we will try to match
*** Please note: bands are made of up-cycled leather; therefore the one we send you will not be exactly as in the photo.

All pieces are designed in Berlin, Germany and manufactured in Italy and Portugal.
By sewing each scarf with care and attention to details and using high-quality material we ensure a long-lasting product.
The scarves are double layered stitched into a tube and have no raw edges.

We are here for you for any questions or suggestions!
Visit our shop for more designs gazur.etsy.com

After you place your order, Gazur will take 1-3 business days to prepare it for shipment.

Gazur puts your order in the mail.

Estimated to arrive at your doorstep Nov 10-23!

We offer our range as unisex

Of course! Some bills (like Euro bills) can enter flat.
Australian,US dollars, GBP and other bills fit with just one fold.

Each wallet can be personalized by embossed initials.
You choose it during check-out. Please follow instructions in the wallet listing description.

1) Leather doesn’t “like” to be wet or too dry. Dry it slowly when wet and rub light leather cream when its dry.
2) Leather tends to stretch and will not go back to its original shape, so don't over loaded your wallet. As a wonderful side effect - you will carry only what necessary.
In a short time your leather wallet will develop rich patina and will get even more pretty.

We offer UPS express shipping to European counties which take 3-7 working days and can be ordered during payment process.
Please include PHONE NUMBER for this shipping.
For other countries please contact us individually.

Gazur made this item with help from

This item is very comfy, well crafted and unique...without being over the top. I constantly get compliments anytime I wear it. I liked it so much I bought a similar one for my wife. Shipment was hassle free and dealing with Gazur very very easy. Thanks so much!

Just like photo and came with wrapping directions. Nice quality! 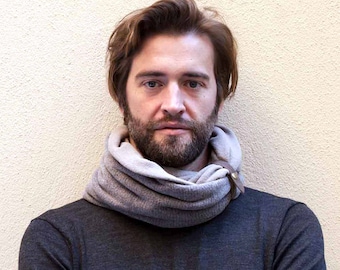 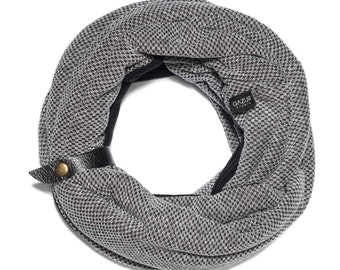 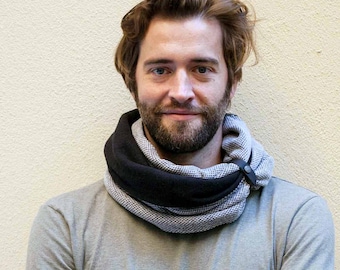 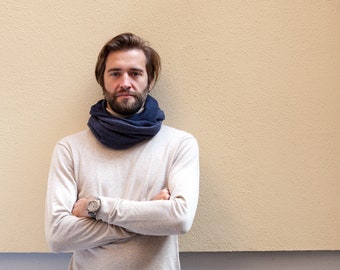 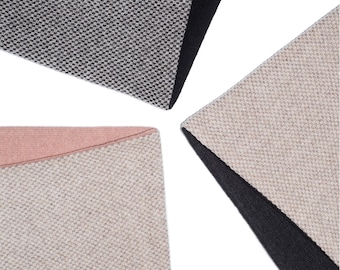 Secure options
Accepts Etsy Gift Cards and Etsy Credits
Etsy keeps your payment information secure. Etsy shops never receive your credit card information.
Buyers are responsible for any customs and import taxes that may apply. I'm not responsible for delays due to customs.
For extrajudicial settlements of consumer disputes, the European Union has launched an online platform ("ODR platform"): https://ec.europa.eu/consumers/odr

(1) The Vendor is offering the merchandise presented in the Etsy Shop for sale to other Etsy users. The colors of the merchandise shown on the website may vary slightly depending on the internet browser and monitor settings used by the Customer; these variations are technically unavoidable.

(2) Selection of merchandise, conclusion of contract and implementation of the agreement shall all take place in German.

(3) The Customer shall select the merchandise desired by placing it in his “Cart” (“Warenkorb”). When the cart contains all merchandise desired, the Customer proceeds to the checkout by clicking on “Proceed to Checkout” (“Zur Kasse gehen”). The page titled “Please confirm and submit your order” shall display a summary, so that the Customer can check for any incorrect input. On this page, the Customer can place his order with the Vendor by clicking on the button “Buy” (“Zahlungspflichtig bestellen”). Until the order is transmitted to the Vendor, the Customer may go back one or multiple steps in the browser to modify the data input or to completely discontinue the order.

(4) The Vendor is making a binding sales offer for the merchandise presented in his shop. By transmitting the order using the button “Buy” (“Zahlungspflichtig bestellen”), the Customer accepts the sales offer. The Vendor shall confirm the conclusion of the contract by e-mail (contract confirmation).

(6) The Vendor shall inform the Customer by e-mail of any impediments preventing the delivery from being made, or of any other circumstances that might prevent contractual performance.

(1) All product prices are total prices plus shipping costs. Prices include VAT.

(3) The Customer can pay by credit card (VISA, MasterCard, American Express). In the Cart section, additional means of payment may be available, such as PayPal or Klarna (“Sofort.”).

(4) Customer payments may be received by Etsy Ireland UC or by Etsy Payments Ireland Limited, both residing at 66/67 Great Strand Street, Dublin 1, Ireland, or, if payment is made in US$ oder CAN$, by Etsy Inc., 117 Adams Street, Brooklyn, NY, USA, (“Etsy” for short) on behalf of the Vendor. Etsy shall forward the amount paid to the Vendor.

(5) The Vendor reserves ownership of the delivered goods until the Customer has paid their purchase price in full.

(6) Where deliveries are made to countries outside the European Union, customs or acquisition tax for imported goods may have to be paid by the Customer to the customs authorities upon receipt of the shipment. These duties will accrue in addition to the purchase price and the shipping costs; the Vendor has no means of influencing them.

Section 4 – Right of withdrawal for consumers

(1) A Customer purchasing as consumer is entitled to a right of withdrawal in accordance with the statutory pre-requisites.

(2) A consumer means every natural person who enters into a legal transaction for a purpose that is mainly outside his commercial or self-employed professional activity.

(3) The pre-requisites and legal consequences of the German stipulations as to consumers' rights of withdrawal shall apply to consumers having their permanent residence outside of Germany also in those cases in which the consumer's national law does not provide for a right of withdrawal or provides for a shorter withdrawal period or for stricter requirements as to form.

Warranty claims shall be governed by the statutory regulations.

(2) We are neither obliged nor willing to participate in consumer dispute resolution proceedings.

(1) The laws of the Federal Republic of Germany shall apply, to the exclusion of the United Nations Convention on the International Sale of Goods (UNCISG). However, German law shall not apply to transactions with consumers having their permanent residence abroad to the extent the national laws applicable to those consumers set out provisions that cannot be contracted out to the detriment of the consumers.

(2) Where the Customer is a merchant, an entity under public law or special assets (Sondervermögen) under public law, the parties agree that the Vendor’s registered seat shall be the place of jurisdiction.

(3) Should individual provisions of the present General Terms and Conditions prove to be invalid or impossible to implement, this shall not affect the validity of the remaining provisions.

You have the right to withdraw from this contract within 14 days without giving any reason. The withdrawal period will expire after 14 days from the day on which you acquire, or a third party other than the carrier and indicated by you acquires, physical possession of the goods.

To exercise the right of withdrawal, you must inform us (Waks & Sharet GbR, Braunschweiger st 72, 12055, Berlin, phone +49 (0)157 71765397, e-mail info.gazur@gmail.com) of your decision to withdraw from this contract by an unequivocal statement (e.g. a letter sent by post, fax or e-mail). You may use the attached model withdrawal form, but it is not obligatory.

If you withdraw from this contract, we shall reimburse to you all payments received from you, including the costs of delivery (with the exception of the supplementary costs resulting from your choice of a type of delivery other than the least expensive type of standard delivery offered by us), without undue delay and in any event not later than 14 days from the day on which we are informed about your decision to withdraw from this contract. We will carry out such reimbursement using the same means of payment as you used for the initial transaction, unless you have expressly agreed otherwise; in any event, you will not incur any fees as a result of such reimbursement.

We may withhold reimbursement until we have received the goods back or you have supplied evidence of having sent back the goods, whichever is the earliest.

You shall send back the goods or hand them over to us or Waks & Sharet GbR/Gazur Kreuzbergstrasse 9 (souterrain) 10965 Berlin Germany without undue delay and in any event not later than 14 days from the day on which you communicate your withdrawal from this contract to us. The deadline is met if you send back the goods before the period of 14 days has expired.

You will have to bear the direct cost of returning the goods.

You are only liable for any diminished value of the goods resulting from the handling other than what is necessary to establish the nature, characteristics and functioning of the goods.

Exceptions from the right of withdrawal

The right of withdrawal shall not exist for contracts regarding the delivery of merchandise that is not prefabricated and is made according to the consumer's individual choice and specifications, or of merchandise that obviously is tailored to meet personal customer requirements.

— Signature of consumer(s) (only if this form is notified on paper), 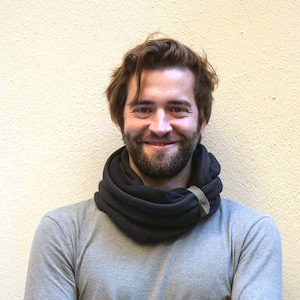 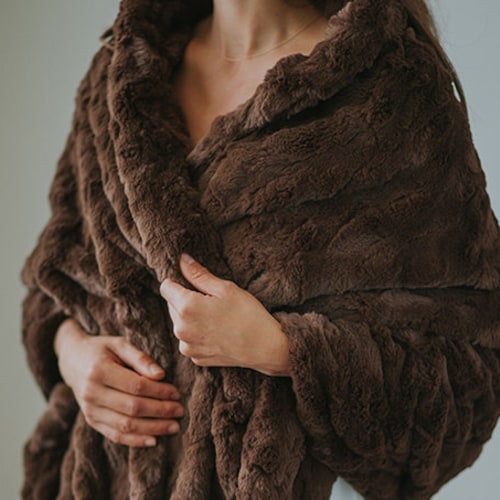 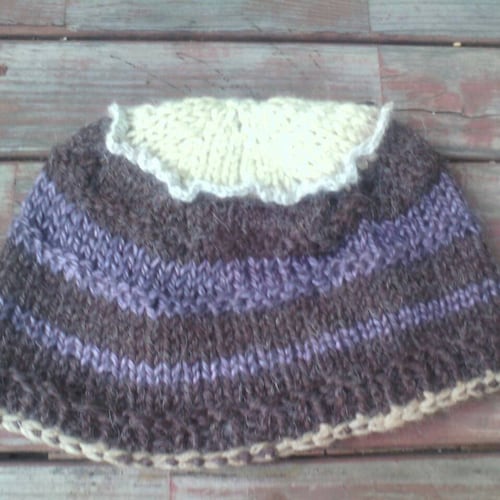 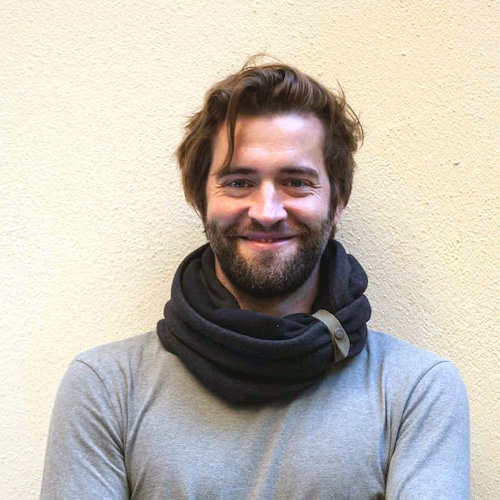 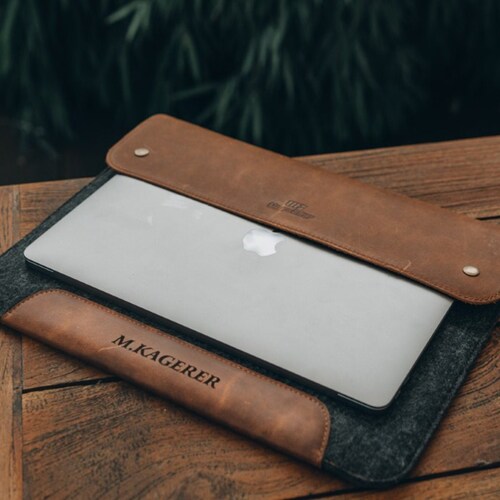 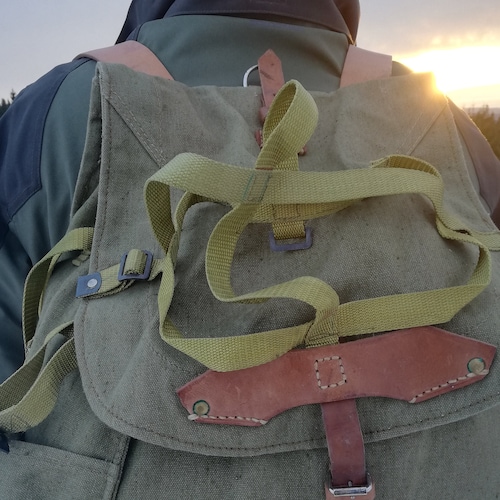 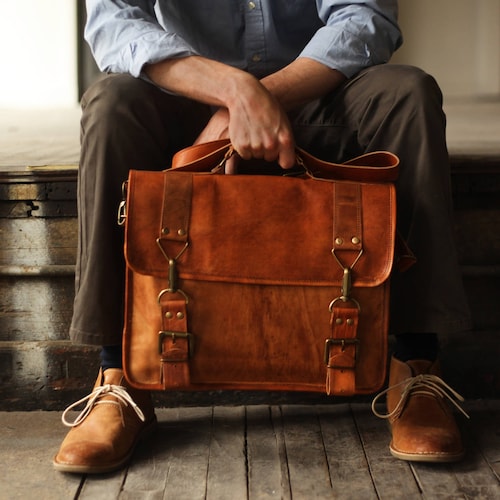 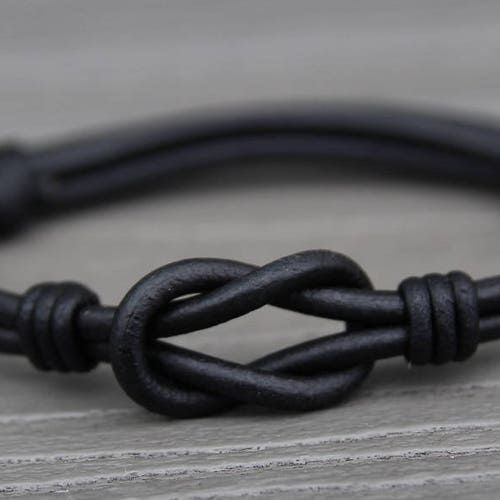 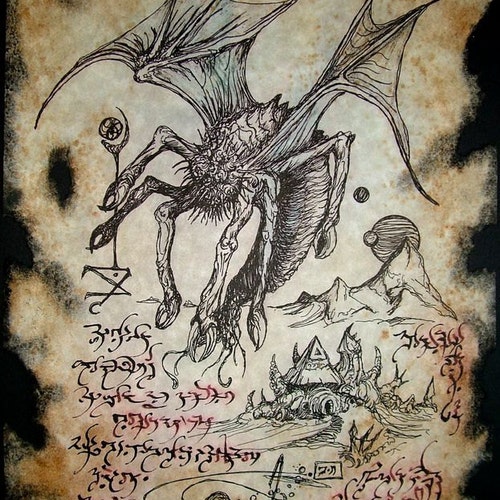 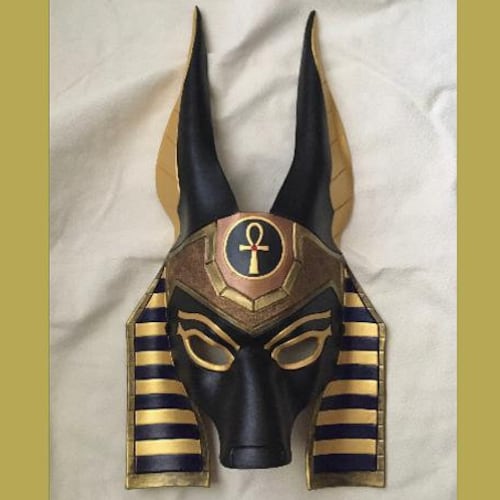 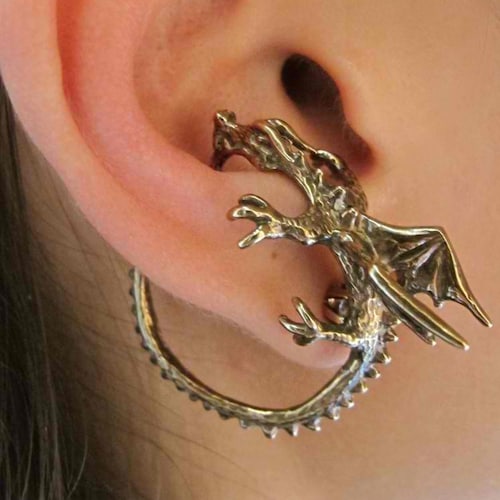