Estimated to arrive at your doorstep Feb 8-16!

These are super cool and perfect for a couple of Yule gifts. I was stoked to find an item that fit my board game obsession and appreciation of craft, history, unique aesthetic. The packaging is solid and can double as gift wrapping, I added some twine and dried forest bits. The shipping was stellar, lightning fast! Overall very happy and will be checking out other items from this shop! Thank you!

Well done. The intricate detail on the mat is spot on. Also appreciate the instructions are enclosed. Would strongly recommend this shop owner. The package arrived very quickly.

Beautiful, well-made game! It arrived quickly and in great condition. The artwork and ink quality are wonderful!

Quality is beautifully done. Shipping was fast. I’m so happy with how it looks. 10/5. Will buy from this company again. 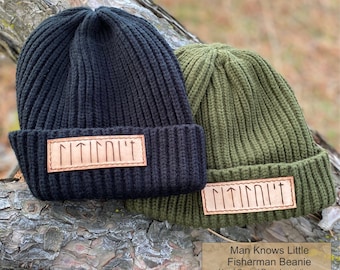 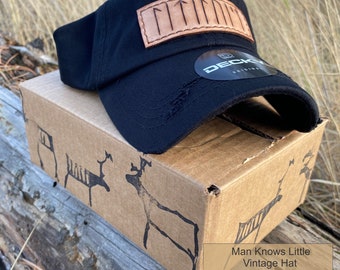 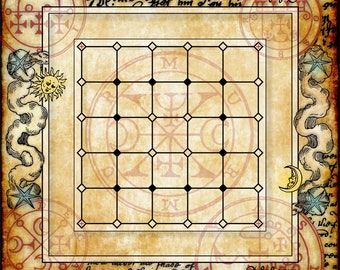 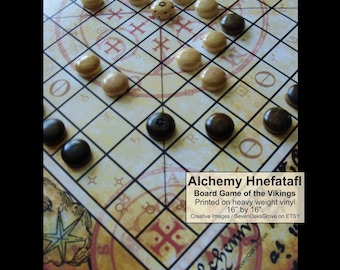 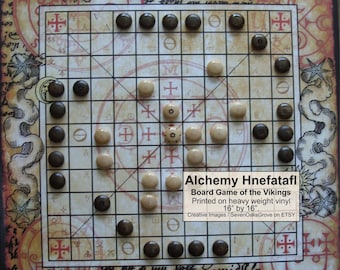 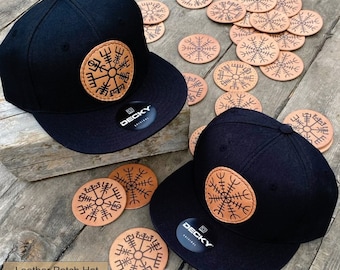 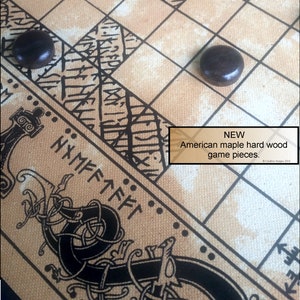 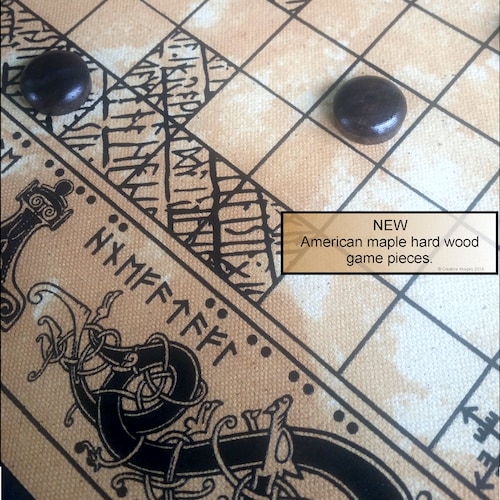 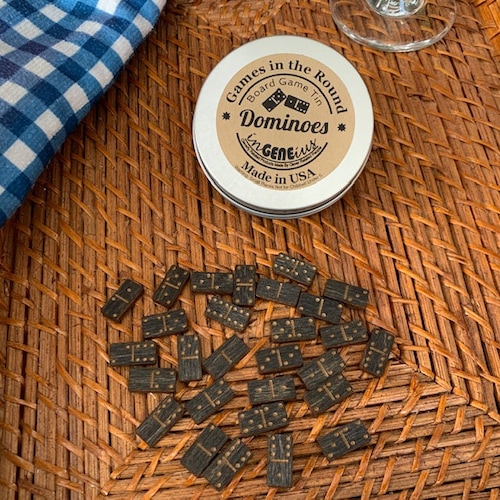 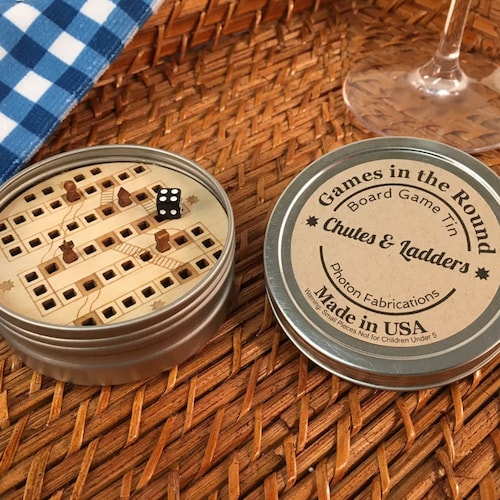 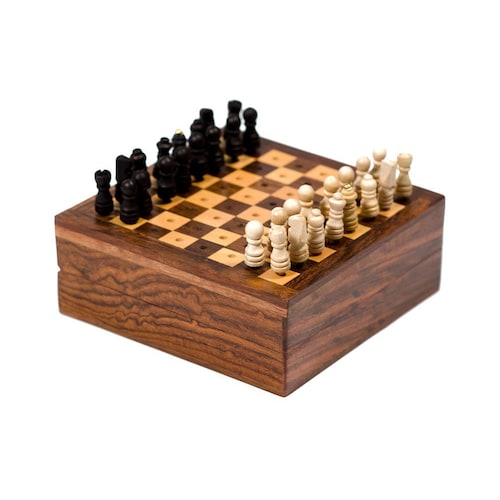 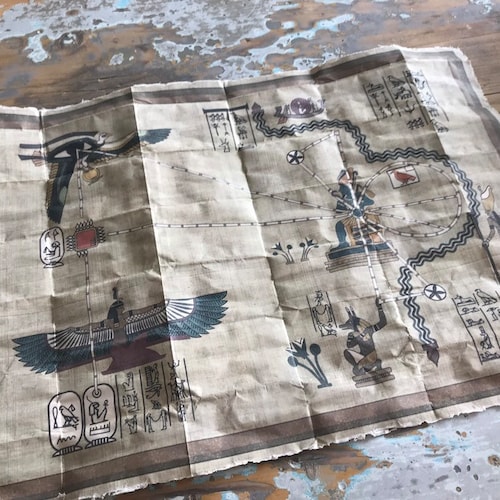 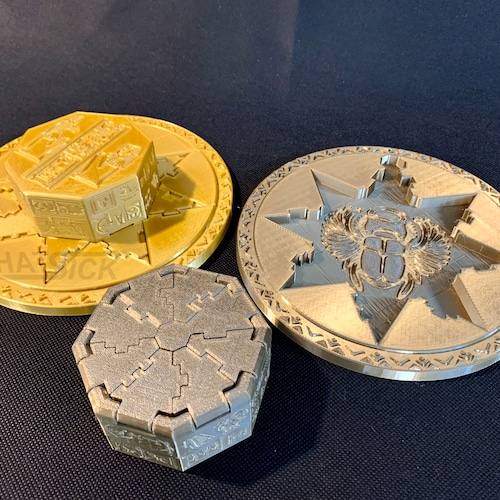 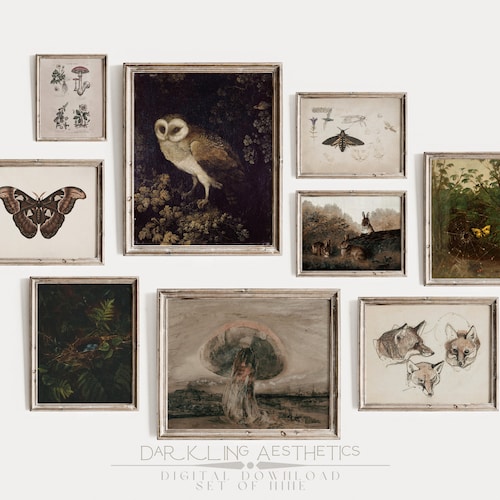 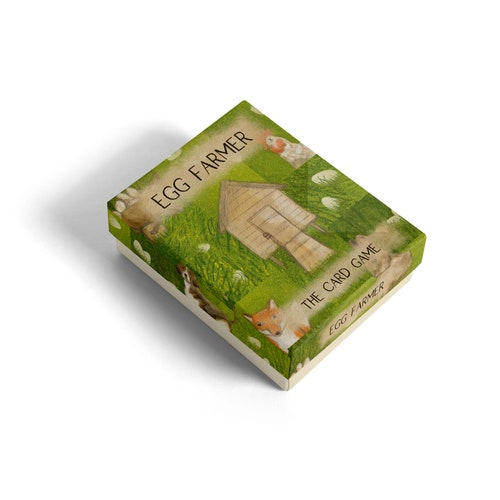 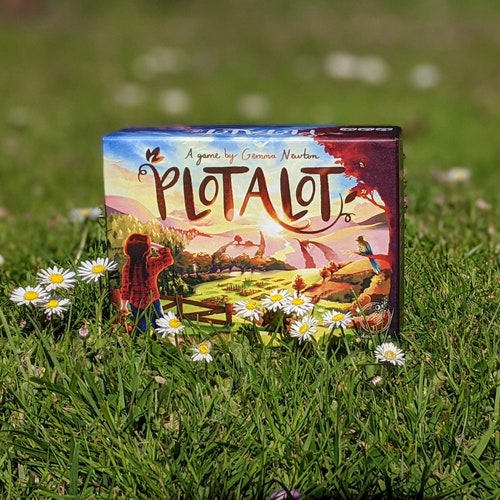 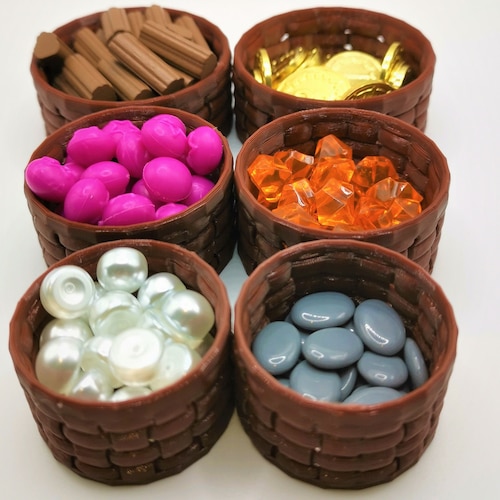 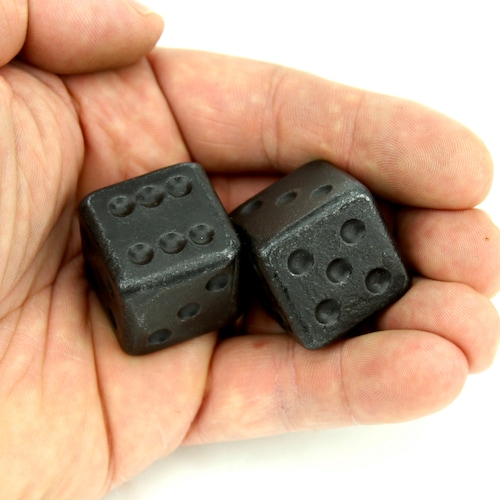 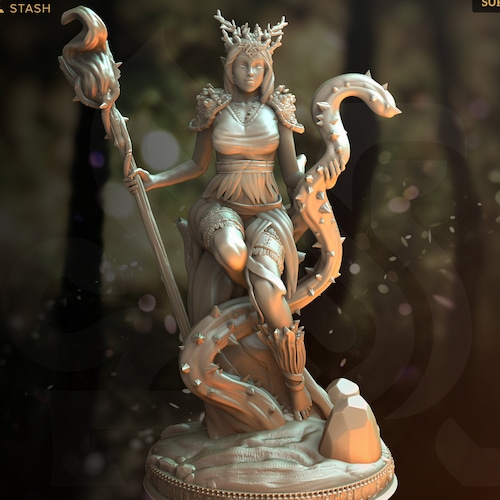 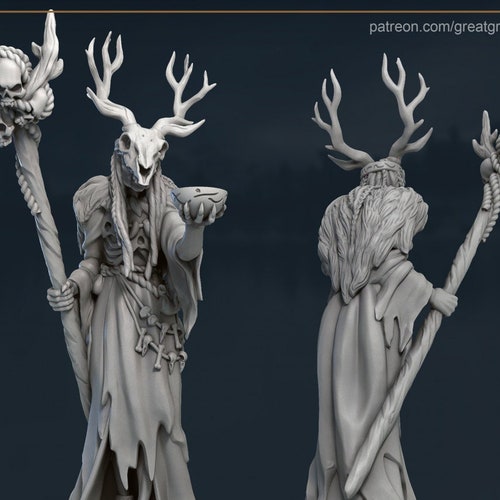