The pages of this cookbook are filled with 850 recipes from the diverse culture of Butte. As well as, historic stories behind some of the recipes from each culture, and a section on eating spots in old Butte. You will be entertained with colorful anecdotes and interesting tidbits from Butte's past throughout the book. The illustrations and line drawings, contributed by local artists, greatly enhance the book.

At one time there were as many as 50 nationalities represented in Butte's population. No matter what the differences in racial origin, religion and custom, there has always existed a bond of hospitality among Butte cooks; and no matter from whence they came, they brought something from which we have borrowed to enrich our present–day tables.

First revisions ever made to this cookbook since its inception in 1976. We have added the spiral binding because of overwhelming feedback that it would make the book last longer and function better as a cookbook. More historic photos of Butte and nostalgic memorabilia photos of items related to Butte have been added.

The sales of the Butte Heritage Cookbook has supported the Butte Silver Bow Arts Foundation since 1976. The Butte Heritage Cookbook offers the best of fine food recipes from Butte's own ethnic groups. Its purpose was to record and preserve Butte's rich culinary heritage. In a town where cultures have merged from one generation to another, blending the old with the new, Butte cooks still take pride in preserving the traditions of an almost forgotten treasury of old–world foods.

After you place your order, ButteArtsAntiques will take 2-3 weeks to prepare it for shipment.

ButteArtsAntiques puts your order in the mail.

Estimated to arrive at your doorstep Sep 3-12!

Gretchen was so very helpful and answered all my questions before ordering! It arrived quickly and our family loves it!! Thanks!!

Fantastic!! First off (before I try to cook anything), I am reading it like a book. There's so much historical information, divided into sections of relocated immigrants. So many recipes I want to try, too! Love the spiral bound version. This is great!!!

I bought this item for an auction at a high school class reunion,

Very nice new edition. I have an original copy my mother gave me. I bought this for my grand daughter who is studying culinary. It is so unique to my hometown Butte, MT.

Not just a cookbook! Great recipes and a ton of local history. My mom and I love it! Seller is wonderful as well and super helpful! 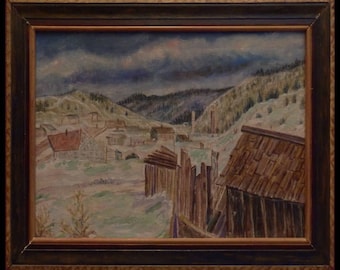 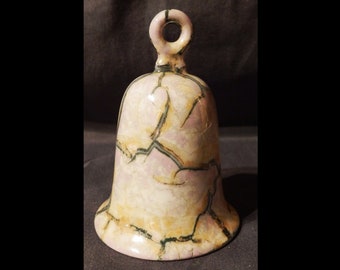 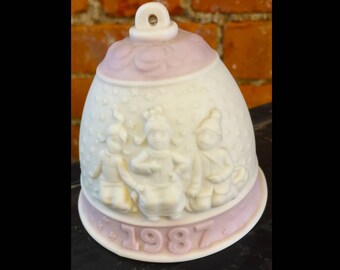 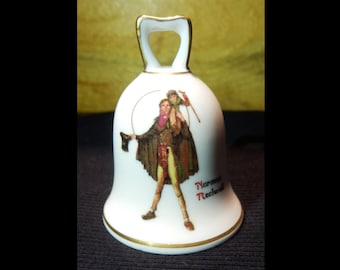 Norman Rockwell Tiny Tim Bell - Made by Gorham in Japan 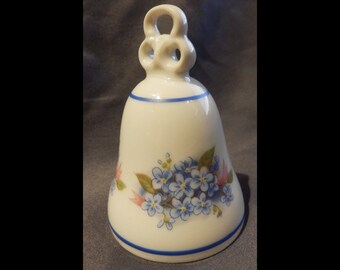