A confused child, Jacinto, arrives at a strange village located on the top of a mountain range, Míseres. The place had been abandoned for almost a century except for a little man who still lives there. Zeferdino, that is how the little man calls himself, explains to the boy that Míseres was built on top of the mountains because the settlers hoped that they would not suffer the consequences of a terrible plague that killed the people across the country. But since there was so little space up there, they could not waste it in streets or squares, so all the houses were built one behind the other. In Míseres nobody can have secrets ...


We send the book in a protective envelope to avoid it to get bent.

All great! Book in perfect condition and attention to detail with great care. Very happy with the purchase. (The package was delayed because of Correos. I recommend buying in advance if it is a gift!)

Superbonitooooooooooo!!! Great, if you've already read other books by this author, I don't have to tell you anything... Other words, it's been a while before you've become adeer.
Absolute detail in the package, the wonderful lyrics he brought on the outside (Gothic lyrics according to Grandma) impressed even the postman. Recommended no, highly recommended.

The book(s) came today -obviously haven’t started reading but the feel and look is a treat to fingers and eyes. Packing was excellent and it definitively caught the eye making me happy. 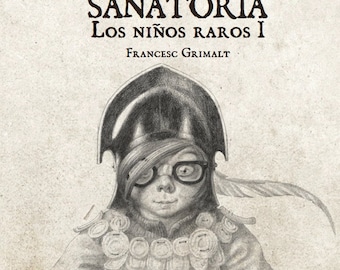 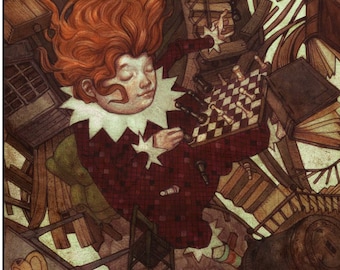 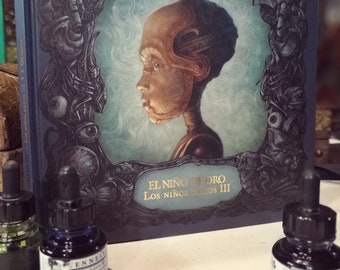 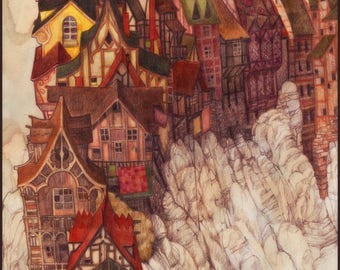 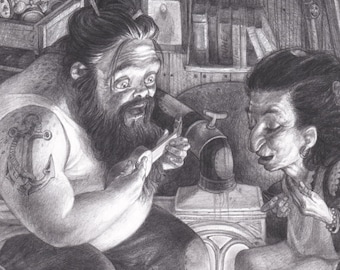 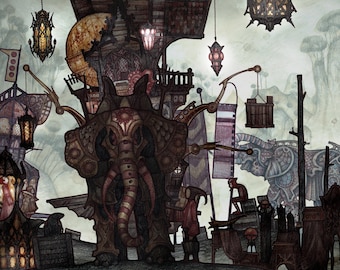 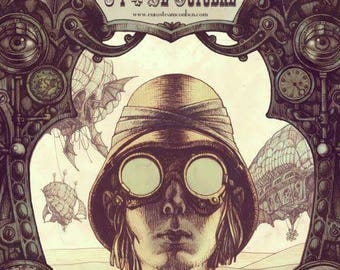