The Tarot de Besançon is a Marseille style deck developed in the French Alps. Also known as Swiss Cards, the Besançon replaces the Pope and Popess with Junon and Jupiter in protest of the religious climate of the early 1700s.

The images for these pendants come from the Tarot de Besançon of J. Jerger EKH. The deck, which I digitally restored in 2016, is a reproduction of a deck described in Monde Primitif Vol. 8.

When you pick a Major, I am aware that the site will ask for a variation and of course there are no variations. Choosing one will not affect your order. You will only get the pendant you requested.

After you place your order, EvalynesGardenGate will take 1-2 business days to prepare it for shipment.

EvalynesGardenGate puts your order in the mail.

Estimated to arrive at your doorstep Jan 31-Feb 4!

I love these pendants! They came quickly and they are just as pictured. :)

so cool I had to get another one !

The pendent is wonderful, exactly as described and I am very happy with it. Thankyou ever so much. 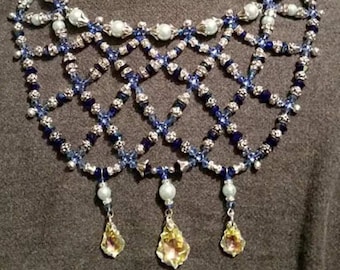 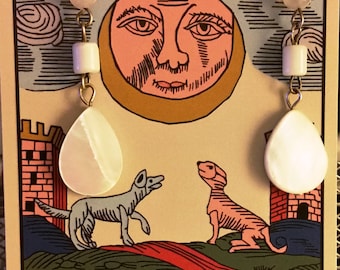 Teardrops of the Moon 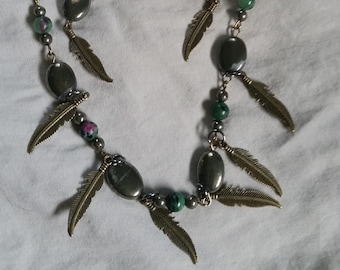 Pyrite and Ruby in Zoisite Necklace 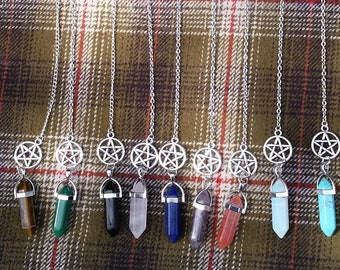 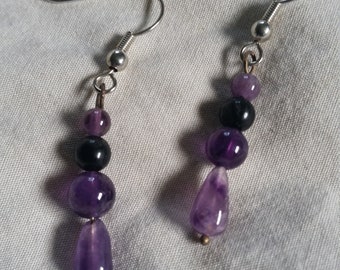 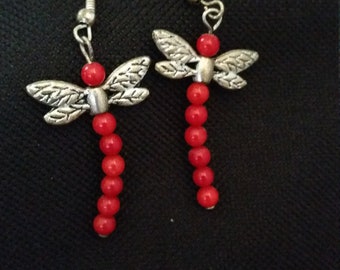