Etsy now has a . . . 'Drop Down Menu Description ' and you'll have to click on this to read everything.
Free Shipping on 2nd Bluestone, or more, going to the same address.


These are polished and somewhat oval and weigh 12 to 16 grams.
The US Dime and US Quarter, in photos, are for size comparison and do not come with this sale.

It is believed the first stones placed at Stonehenge were the inner circle of "Bluestones", a Spotted Dolerite. The very large Trilithons, on the outside ring of Stonehenge, (made of hard sandstone) came later protecting the inner circle of "Bluestones". Harder than Granite, "Bluestone" has shades of blue, green and gray, riddled with flecks of white Feldspar becoming more brilliant when wet, newly cut or polished. This Bluestone is from the same location as the quarried stones used in the original Stonehenge structure.

Found only in Wales, UK, Preseli Bluestone is an ancient stone of dreaming and past life memory and has a powerful connection with Mother Earth. Acting as a visionary stone for all Past Life exploration, it is a strong aid to enhancing spirituality and is also known for healing and enhancing dreams.

This is NOT a piece of Stonehenge itself. The Henge is now a protected monument, however it is from the same ancient quarry within the Preseli Hills in Wales, United Kingdom. This stone was not chipped off of Stonehenge !

Preseli Bluestone, used in the building of Stonehenge, has a strong mystical energy. It can assist in developing psychic abilities, divination skills, as well as discovering wisdom from past lives.

Preseli Bluestone tools, such as axes, knives, clubs and spear points, have been discovered all over the British Isles. Ancient legends tell of the magical and healing properties of the Preseli Bluestone and many people that are buried in the area around Stonehenge, have a piece of Preseli Bluestone with them.

Many stories are left behind about how they were moved. Some include tales of levitation and other "Spiritual" or otherworldly methods of moving the 4 ton stones to the Stonehenge site about 5000 years ago. It is also thought that they were brought to Stonehenge by stupendous human effort because of the strong belief in their power.

The "Bluestones", many times look like a star filled galaxy and also when viewed close up with a magnifying glass. Touch a piece to your forehead and then to your heart for it to know you !

To own a piece of Preseli Bluestone is to own a piece of Celtic Britain, its ancient heritage, its Druidic ancestry, its essence. Use for meditation, healing and magic & you'll be amazed at what it can do.

After you place your order, n3do will take 1-2 business days to prepare it for shipment.

n3do puts your order in the mail.

Estimated to arrive at your doorstep Feb 3-7!

Fast shipper and nice bluestone. These are so nice for jewelry. I am going to make this a center stone for a bracelet. I will be ordering more.

I love it, thank you!

Item is exactly as described and shipping was extremely fast. 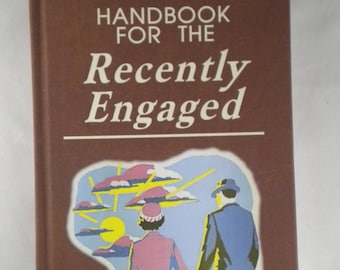 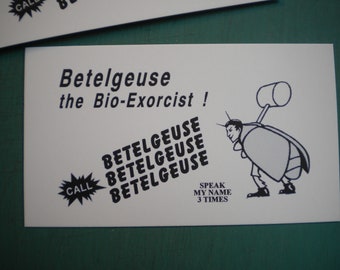 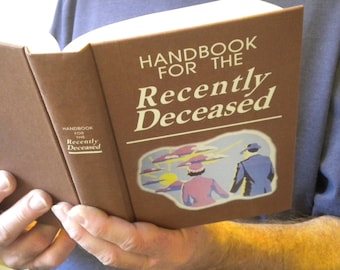 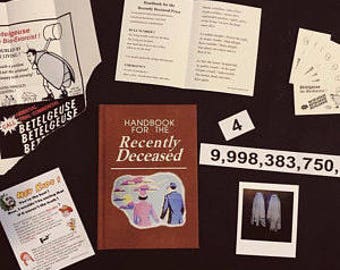 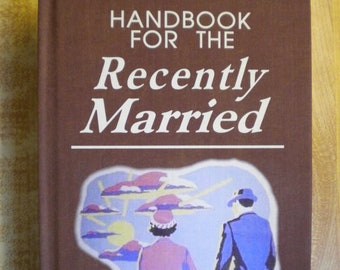 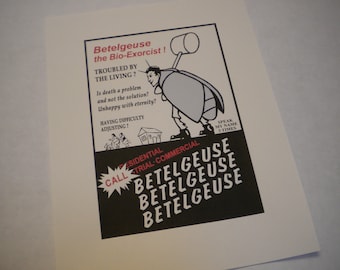