The Gay Agenda is a top-secret, worldwide conspiracy (in the form of a weekly planner, of course), to make the world more gay. Don’t believe it exists? Well, it does, and until the Trump & Pence administration shuts down this shop, you can get your very own copy, too!

Seriously though. We sincerely hope this agenda will be one part of the solution toward ridding the world of the kind of bigotry, fear-mongering, and ignorance that result in discriminatory laws, such as those that try to dictate which bathroom trans people use, as well as the more subtle and subconscious forms of prejudice that manifest as microaggressions. We also want to combat another kind of homophobia: the internalized self-hatred that many of us queers sadly possess.

Think of the Gay Agenda as a 52-week primer, a reader of sorts. Every week, you’ll be introduced to a person, an organization, a word, or a historical event intended to broaden your understanding of your gay brothers and sisters. And we don’t just mean your family members, but also your friends, neighbors, and co-workers, and total strangers, too. And perhaps, just perhaps, even yourself.

After you place your order, QueerPopMafia will take 1-3 business days to prepare it for shipment.

QueerPopMafia puts your order in the mail.

Estimated to arrive at your doorstep Aug 24-31!

My agenda just arrive and I love it!! So excited to use this for work. I like the fact that there are no set times. My precious work agenda had 6 am to 10:30 pm and was a huge waste of space because I really only needed work hours. This may be smaller in size but the overall space to write my schedule is the same as my old agenda. Plus, I love all the history and art in it. So amazing

I'm in love with it! Beautifully made, even more so than I expected. I'm so excited to go through and read the A to Z of LGBTQ people, history, and concepts. Now my gay agenda can realize its physical form...

I gave this as a gift for Christmas and they had been wanting one already so they enjoyed receiving it and how subtle yet informational it is. 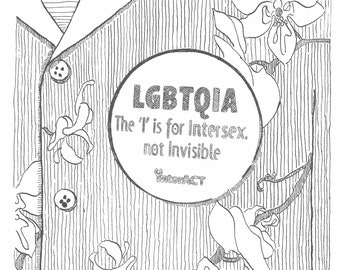 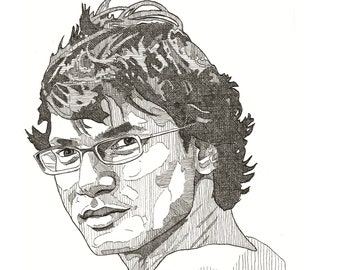 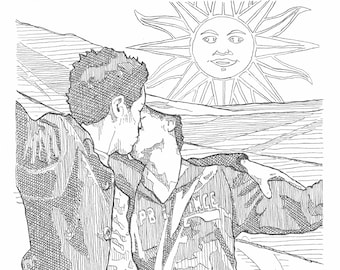 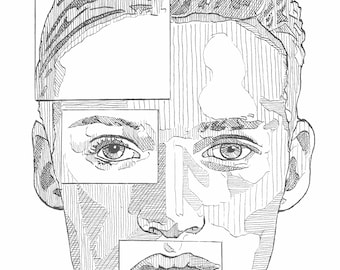 C is for Confirm original ink drawing on acid-free paper 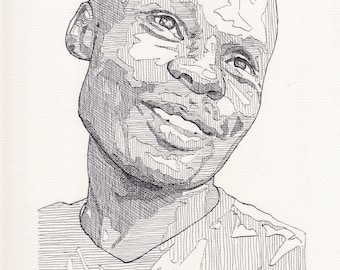 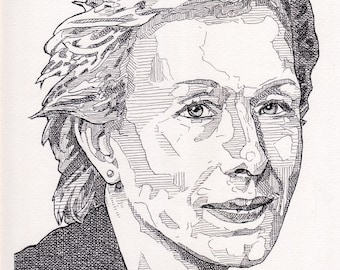 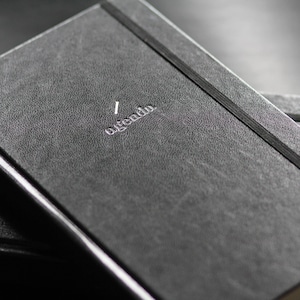 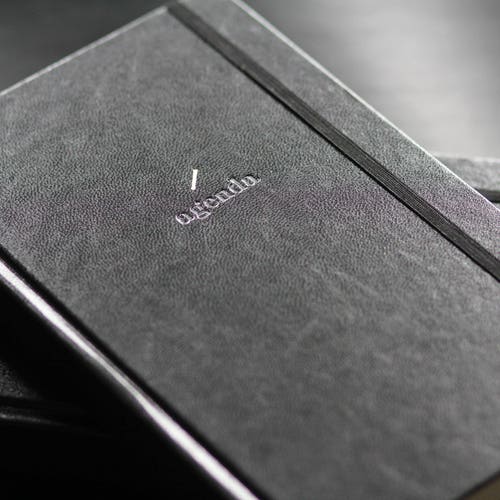 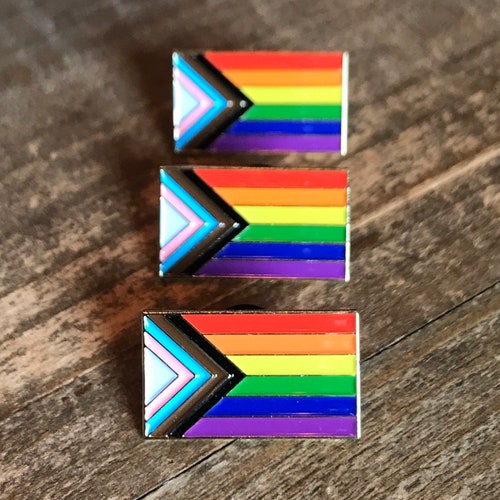 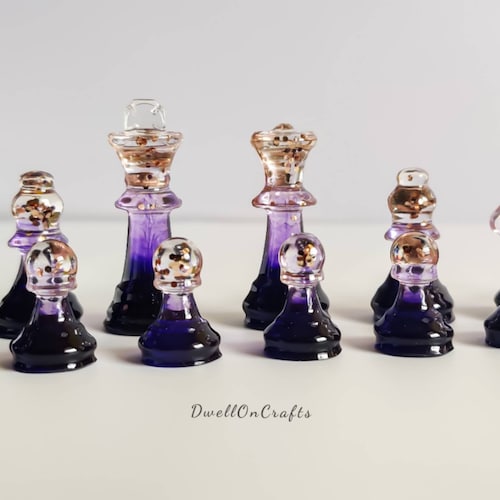 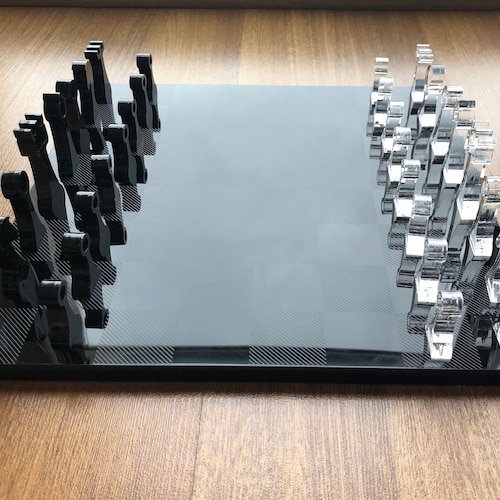 love with all my <3s 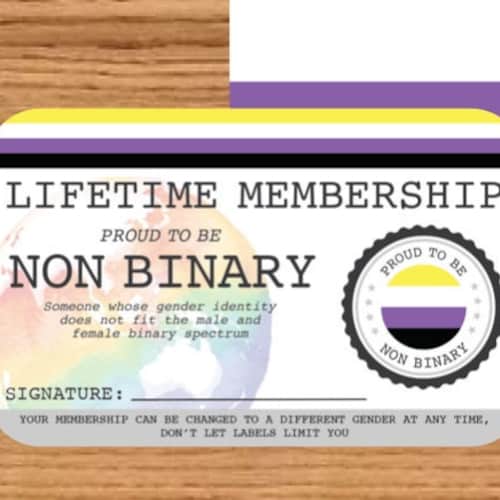 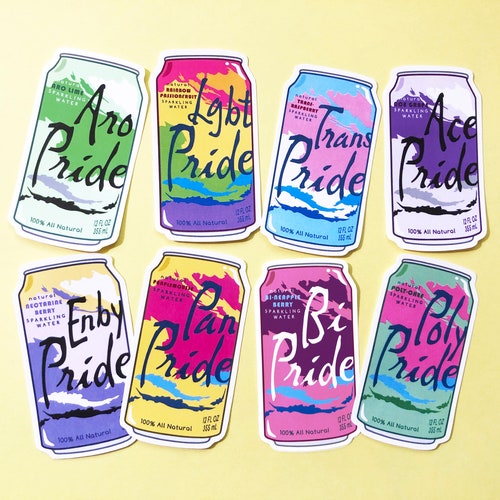 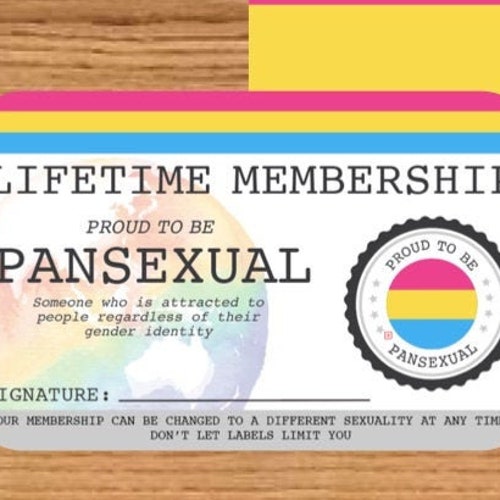 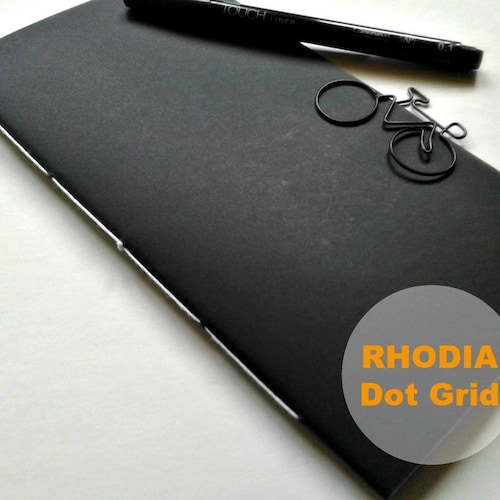 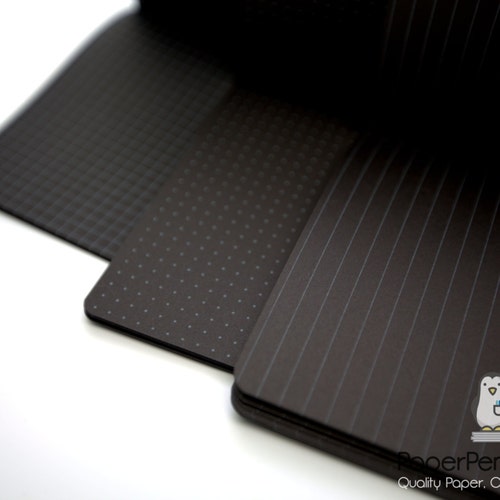 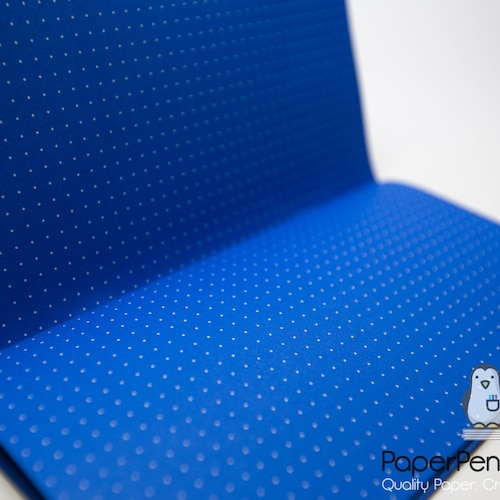 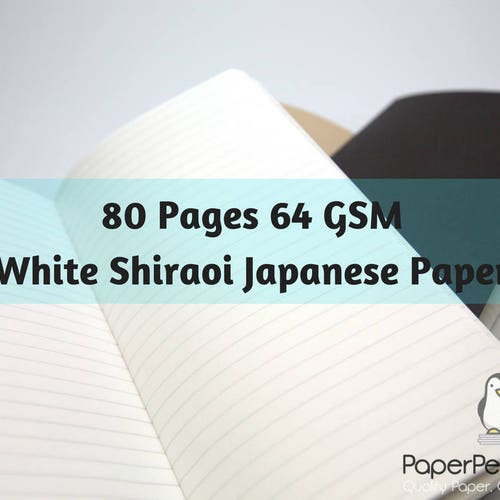 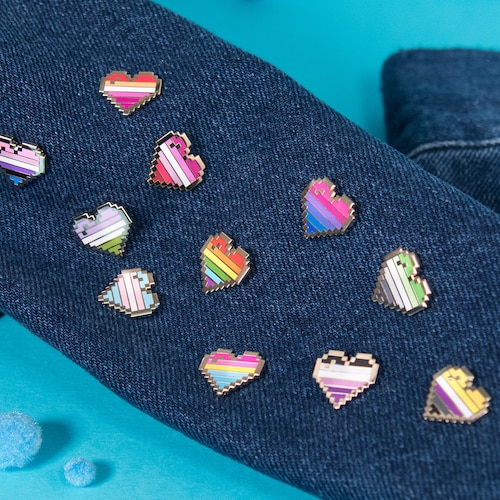 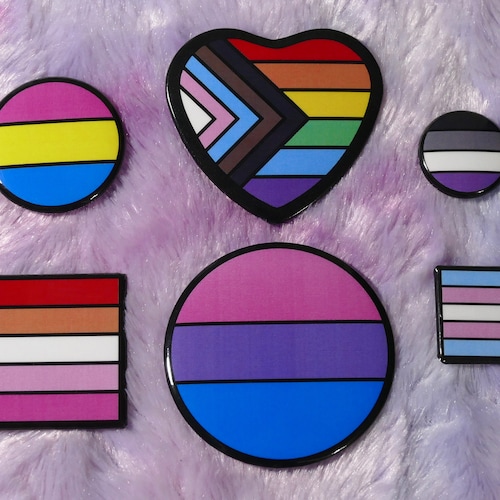