This has such a great story!
And history!
For those who just want to hear the basics-
•It was made in late 40’s
•It measures approximately 1.75” across at the widest.
•I’m not sure of the metal
•unsigned as is normal for Harry, however I’ve Good provenance!
I’ll include a letter with Harry telling my aunt he’s planning on sending more “Silver” pieces. Also the sales results of or last sales of our Harry Bertoia piece
• only serious buyers, please, I can email copies of the letters between Harry Bertoia and her Gallery paperwork!

The Whole story;
It starts with my auntie Barbara, who owned and ran a modern art gallery on Hollywood blvd. Showing Man Ray Films, and selling jewelry for this new & upcoming artiste who was working for the Navy, at Torrey Pines, Harry Bertoia!
Her gallery was called:
The American Contemporary Gallery, There’s a reference to it online!

At the same time, My uncle Jimmy (my dad’s brother)
Had just become the premier curator at the new Los Angeles County Museum of Modern Art! The two of them were darlings in the center of the modern art movement, close friends with Man & Juliet Ray, Marcel Duchamp, Bill Copley, Dick Deibenkorn and others.....
As they were building a new world- my father was about to build his own “New World”. He had just started dating this Italian immigrant’s daughter, transplanted to Los Angeles from Boston.
She had attended Esalen Institute and was a practicing Socialist, who played folk guitar & worked as a full time nanny!
He wanted to surprise & impress her!
His brother’s wife, Barbara was selling unique jewelry in her gallery on Hollywood Blvd. Barbara assured him, she had just the piece for him. Made by an artist who was “going places”!
A delicate pendant, completely modernist, one of a kind!!!
That Italian was my mom, and she did love the Pendant!
They were married in 1951!! Had me in 1955! My mother loved her jewelry! Every piece, every gift!
I asked her about this piece sometime in the 70’s! She told me, “it’s the first piece of jewelry your dad ever got me! The artist went on to become famous for designing chairs!!”


It wasn’t until 2011, when I inherited my uncle & auntie’s estate I finally saw the letters between Harry & my auntie! The receipts for his mono prints & jewelry that I put it all together!
I have no official paperwork on the piece, only the numerous letters between Harry and my aunt including inventory lists and messages about his sales!
A piece by Harry was sold from this same estate at LAMA in 2011

Just ask and we will add a card and a special gift box, for no additional cost.

We measure all of our items, I use a Mandrel for rings and have noticed differences from one mandrel to another. Allow a half size in either direction, to be sure. I use inches, normally when measuring, feel free to ask about mm and cm.

This pendant is SO beautiful. There were details that were really hard to capture in a photograph that i never saw in the image, so much cooler than I expected it to be. Arrived quicky and packaged well! :)

GORGEOUS green glass necklace! The shape of the beads are wonderful...the color of the larger green beads has a super detailing of various green shades. Thanks for you convos and much help with my order. Thanks for the very fast shipping!!!

This looks great as another addition to my collection of sterling stacking bracelets! I was lucky enough to even get this on sale! Great vintage shop! Very pleased with this sweet purchase! 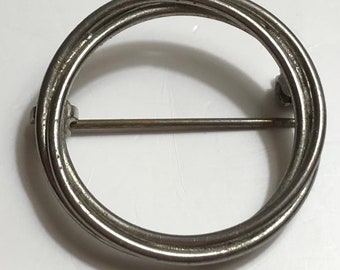 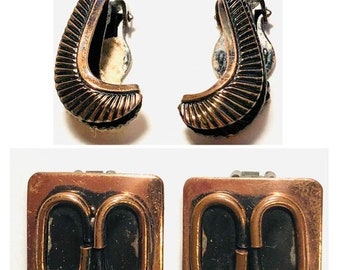 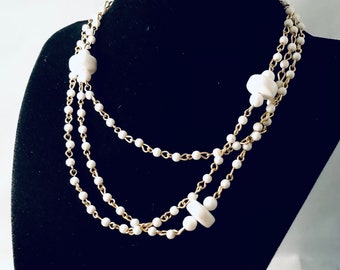 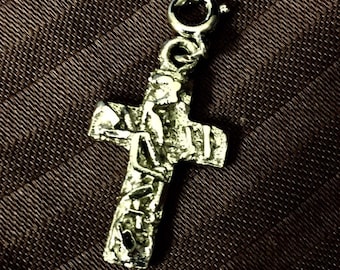 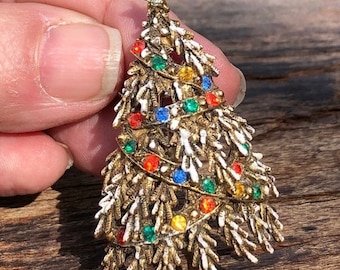 We understand that sometimes items do not meet the expectations of the buyers. WE are happy to accept returns. We only ask that you contact us first. We will refund the purchase price, once the item returns to us, in original condition....We will only refund the shipping costs in any cse where we are at fault.

We ship first class anywhere in the U.S.A....and insure all items.
We ship internationally and use international postal service with insurance.
Please contact us if you have any questions

Secure options
Accepts Etsy Gift Cards and Etsy Credits
Etsy keeps your payment information secure. Etsy shops never receive your credit card information.
We accept credit card payments and also use Paypal. WE can make arrangements to do layaway, if you contact us first. WE also will accept checks and money orders...

All items are used and from our estate. Over 40 lbs of jewelry was left to us, and we raise our special need grand kids. WE will always give you personal attention.
We are taking pics and listing as fast as we can

IF YOU WANT TO BUY AN ITEM IN A FEW PAYMENTS>>>>LET ME KNOW>
we can keep an item up and listed with your name on it...