This print pays tribute to philosopher, brewer, and Founding Father of the United States, Sam Adams.

Sam Adams was a very controversial figure in American history; however, no matter which side of the coin you're on Adams played a strong role in shaping our young nation. Adams was at the front of the movement which ultimately became the American Revolution and he helped lay framework for American republicanism. When not leading revolutionaries Adams also brewed some beer ;)

This multi-colored independence inspired design features Adams in the foreground in bold black set against an amber colored background featuring an image of the Declaration of Independence (can you find Adams' signature?). Adams' words reflect on what freedom is truly worth.

in love with this print! 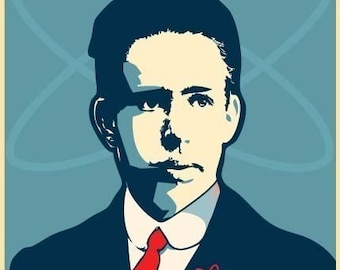 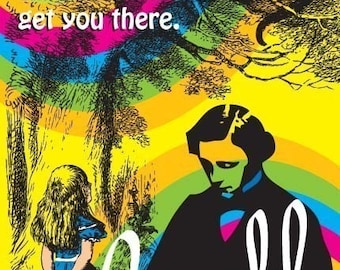 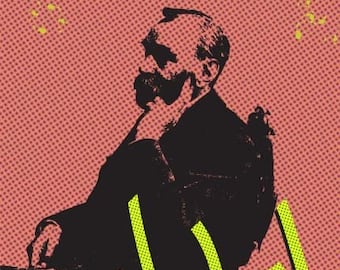 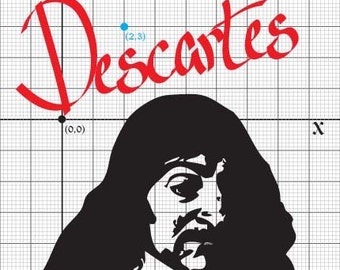 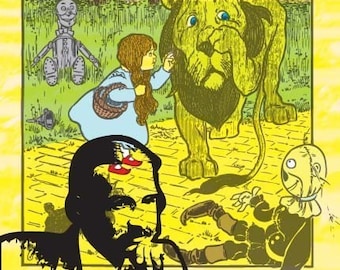 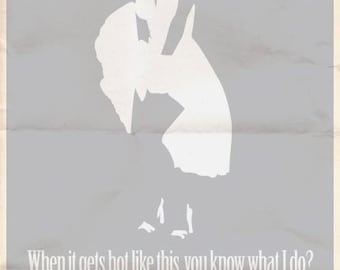