This new zine tells, in comics format, the forgotten stories of women in baseball - plus interviews and quizzes for the fans of today.

The first issue includes a 16 page biography of Joan Whitney Payson, the founding owner of the New York Mets. Growing up as a New York baseball fan in the glory years of the early twentieth century, Mrs. Payson never dreamed that her city would lose two teams - the New York Giants and the Brooklyn Dodgers - in one fateful year. Her story of is one of hope and faith in a city that seemed to be poised on the brink of self-destruction.

This issue also includes an interview with Marisol Cruz, who grew up in the neighborhood where the Giants once played. As a Yankees fan, Marisol has some salient words about the rivalries and drama in modern-day New York baseball.

Here's a link to a full review from The Comics Journal: http://www.tcj.com/reviews/the-cranklets-chronicle/

After you place your order, littlewhitebird will take 1-3 business days to prepare it for shipment.

littlewhitebird puts your order in the mail.

Estimated to arrive at your doorstep Oct 3-12!

Fantastic, fun and valuable comic style narrative that brings so much to light! Brilliant series chronicling the connection between women and baseball, throughout its history! Not to be missed by fans of baseball, women's history, snd massive social movements!!!

This was a wonderful purchase! The writing, the art, the story and the seller were all stellar! Thank you, Ellen Lindner for highlighting Joan Payson and her NYC story!

So well written and illustrated, this is a super fun way to read about women and baseball. I’m already looking forward to the next issue. The seller is very helpful and responsive. 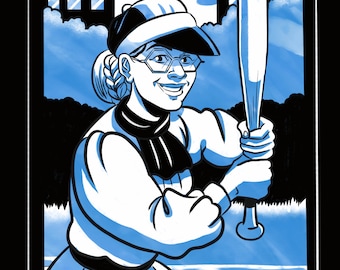 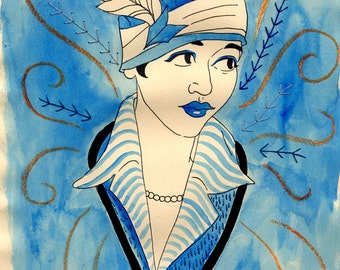 All! Five! Strumpets! (Plus a bonus tote and enamel pin!) 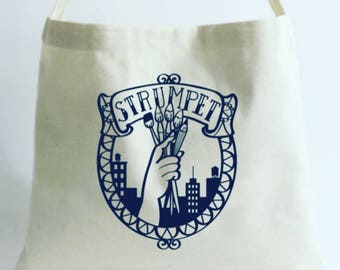 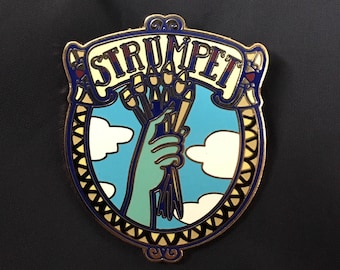 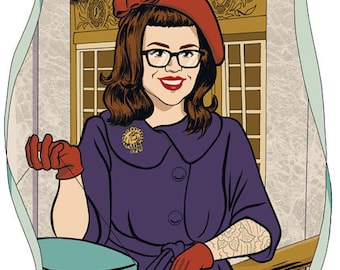