Only 1 left in stock

This is a book that I wrote and self-published under my publishing imprint, Precursor Publishing! This is the first book in the series. This book has received a 5 Star Award from Reader's Favorite, and internationally acclaimed review organization.

Ten-year-old Braidy von Althuis just wants one thing: to fit in. The other kids at school think he’s weird, and for good reason. Despite his oddities, Braidy wants more than anything for his dad to be able to come to Township Day, a fun-filled event at school, but Mr. von Althuis refuses. “It’s too dangerous,” he says. Things change for Braidy when Mr. von Althuis gets sick, and, even wose, this pesky pest controller won’t leave Braidy alone! Will Braidy be able to get his family to Township Day without his world falling apart? Braidy von Altuis and the Pesky Pest Controller is a tale of frienship, family, magic, and mayhem that takes a look at what it means to be bullied and how to rise above it. This book is suitable for children aged 8 - 11.

***
Praise for Braidy von Althuis:
This is definitely one of the most imaginative stories I have ever read. My curiosity grew to keep turning the pages, wondering why the von Althuis family was so strange. Cassidy Dwelis kept the suspense going to the very end and I was not disappointed. The characters and plot were so distinctive and the dialogue was entertaining too. I was also impressed with Cassidy Dwelis, not only for writing such a wonderful story, but for the manner in which she elaborated about bullies and how their victims feel and cope with this serious issue. Braidy von Althuis: And the Pesky Pest Controller is a fun fantasy book that children ages 8-11 will enjoy immensely.

Be sure to tag @tycho_dorian when you share your book on social media!

After you place your order, TychoDorianArt will take 1 business day to prepare it for shipment.

TychoDorianArt puts your order in the mail.

Estimated to arrive at your doorstep Feb 13-18!

Of course! Please do not claim my work as your own, as I have the original work and am the owner of the rights of the work. You are not allowed to reproduce and distribute the work as that violates my rights as an artist. Most importantly, if you do post to social media, please follow me on mine and tag me!

Absolutely. Please reach out to me at tychodorian@gmail.com and we can discuss your project and budget further.

You have the right to keep and cherish the art, of course! Your piece is one of a kind! However, do not post or reproduce the art anywhere without tagging me or linking back to my website. I own all of the reproduction rights for the work, on the web and in print.

Please make sure that you have entered the right mailing address. If you didn't receive your item due to a wrong address you provided, you will be responsible for the re-shipping cost. Please keep track of your delivery day so you know when it's being delivered. Package Theft is not covered by shipping insurance and I cannot replace it at my expense.

After contacting your local USPS and making sure that the item was delivered to the correct address, I can offer to replace the item at 50% off, but cannot afford to ship a new item for free as I am a small business with very limited funds. Thank you for understanding.

This turned out awesome! They did a great job representing my characters and they finished it quickly. Very happy with it :)

It came out absolutely perfect in every way, I was so thrilled with the work and I enjoyed working with the seller a ton. I got the print the other day and it's such good quality! I can't wait to have it framed and put up ^^ I look forward to more YCHs and hopefully regular comms as well from them <3

Tycho is a brilliant artist! I am so thrilled with my artwork and the communication throughout with edits and changes was consistent and timely!

I bought a Reaper from Overwatch sticker for my fiance. I had it arrive in perfect condition with a little personalized Thank you note. I will be ordering from them again 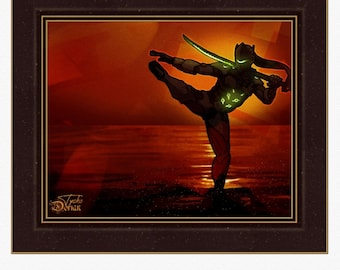 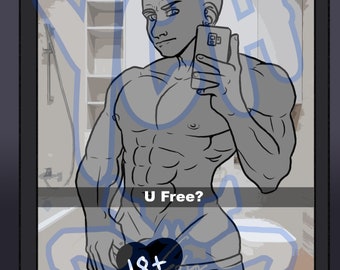 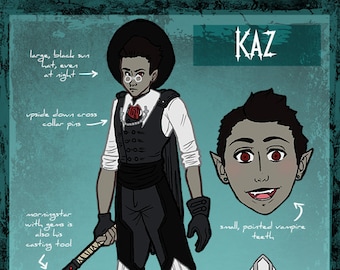 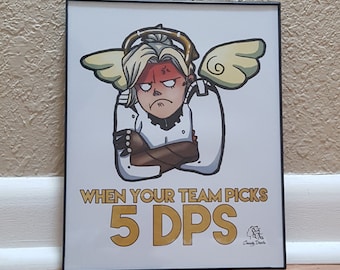 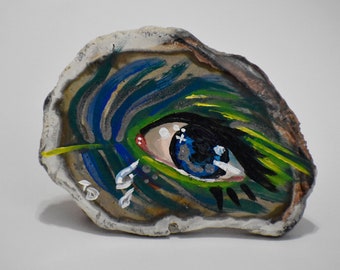 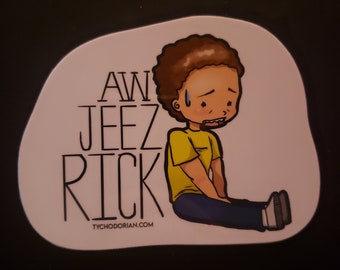 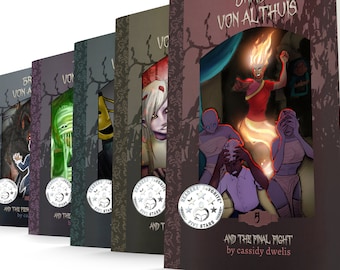 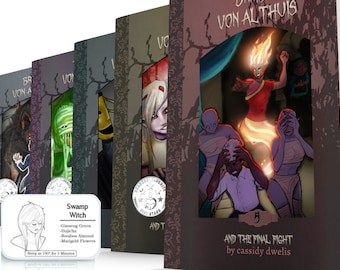 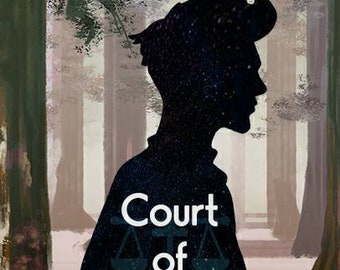 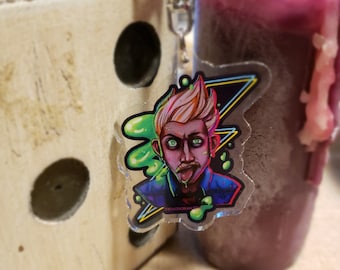 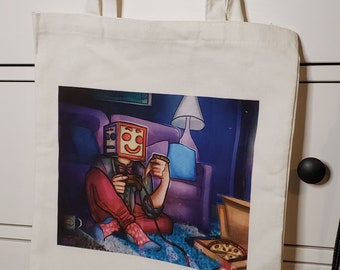 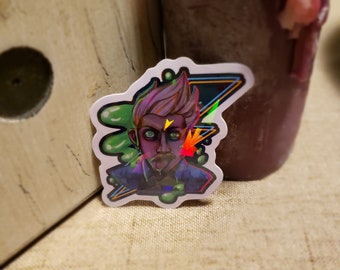 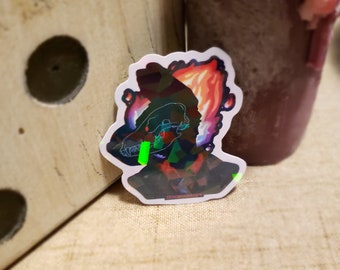