Born Giovanni Battista Enrico Antonio Maria Montini, it was probably exciting to be made Pope based entirely on name signing time savings alone, nevermind getting to steward Jesus's church.
After being told there were not any shorter names, he decided on Paul and became Pope Paul VI.
His reign began in 1963, picking up Vatican II where Pope John XXIII left off. The council ended during his papacy leaving him with the very difficult task of starting its implementation.
As if that weren't controversy enough for one Pope, the birth control pill came out during his papacy. And thank God for the timing because Pope Paul VI had what it took to bravely swim against the torrential river of conventional wisdom (including many higher-ups in the church) and decided when it came to the question of contraception, the Catholic Church says, "Nay."
He wrote all about it in an encyclical named Humanae Vitae (Of Human Life) in which he goes into all the reasoning and made many prescient statements of the aftermath of the use of the pill.
My husband and I were lucky enough to have a priest clue us in on this teaching. Unfortunately, it didn't happen until after we'd been married for a decade! (That should let you know how well this encyclical was received even within the church!)
Thankfully we did learn about it and now have Pope Paul VI to thank for the back half of our family.
Pope Paul VI was also responsible for making Saint John Paul II and Pre-Saint Pope Benedict XVI Cardinals. So, kind of an awesome dude all around.
He died in 1978 and will be canonized this year which is the 50th anniversary of Humanae Vitae. Read it to see what all the buzz is about! It's not too long.
Pope Paul VI pray for us.

Need it sooner? Get it by Dec 17 if you upgrade shipping

Estimated to arrive at your doorstep Dec 15-24! 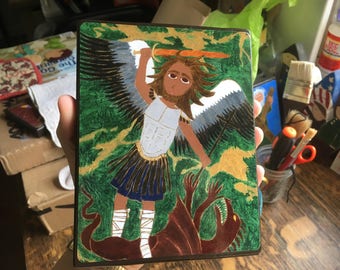 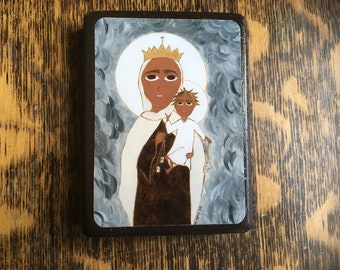 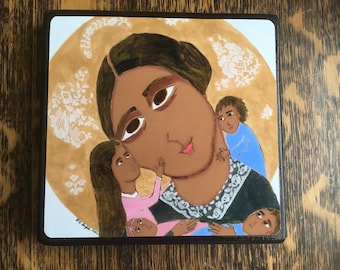 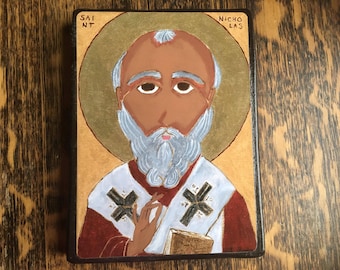 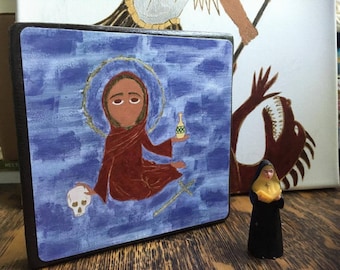 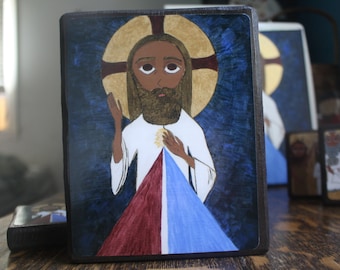