Loading
Please select a size
Arrives by Dec 1-8 if you order today.
Hooray! This item ships free to the US.
Dec 1-8

"Les has blown my mind at least 5 or 6 times since my first festival experience. We once played a late night set directly following Primus, which we of course decided meant that Primus was opening for Primate Fiasco. A few Years later when we shared the bill again, Les mentioned something from the Gathering Of The Vibes Main Stage that sounded a lot like a cloaked shout-out to our band's ferris wheel sets. It's open for interpretation, as is most of Les's antics. A leading memory is when his set was cut short due to lighting at Peach Fest 2016. We brought our instruments into the center of the pavilion and played until the electricity came back in time for Trey's set. I usually don't bow to weirdness, as it sometimes seems like low hanging fruit for a performer. But Les can be as weird as he wants because he always does it in tandem with a vulgar display of musicianship. Whether in Primus, The Lennon Claypool Delirium, Oysterhead, etc, he's always kept my attention. I hope he continues to collaborate with others for decades to come.

In this piece, I guess I'm drawing his hands the way they sounded to me the first time I saw him on stage."

Dave Russo is a musician (vocals and banjo from Primate Fiasco) who has played on the same bill or even on stage with some for the musicians in his artwork. His warped memories are the subject of this creative outlet in times away from stage life.

What you are buying is a high quality archival print on acid-free 8.5x11 or 11x15" paper. Signed and numbered by the artist. Limited to 100 prints.
The original is 9x12" Prismacolor Marker and Micron Pen on watercolor paper.

After you place your order, ScribblesOfDave will take 1-3 business days to prepare it for shipment.

ScribblesOfDave puts your order in the mail.

Beautiful print! It shipped quick and was protected with a plastic cover and the tube. It was also signed and numbered, which added to my love of this print!! I will be ordering from this shop again!

This print is incredible! And came shipped perfectly in protective plastic ❤ couldn't be more excited to frame this!!!

ABSOLUTELY BEAUTIFUL! Quality prints and outstanding artwork. I love them so much. Thank you Dave! 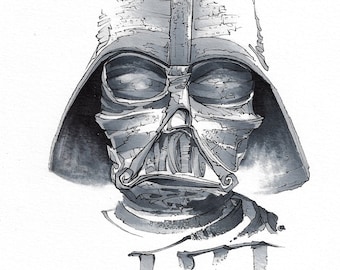 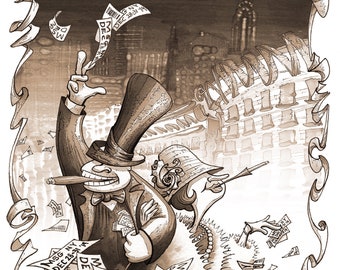 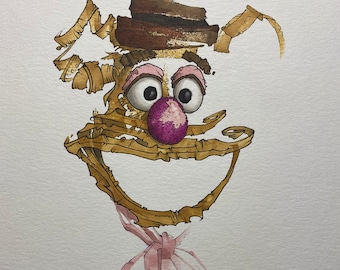 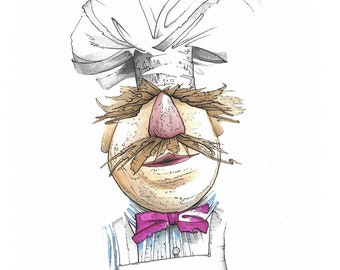 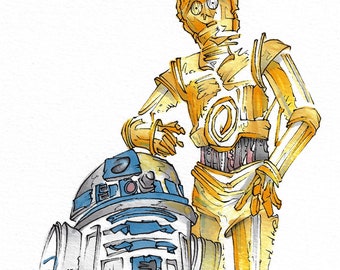 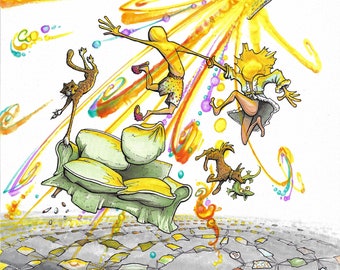