Read the full title Murder Happens: Ancient Egyptian, "Nefru's last night on the Nile", Party game, each player is a suspect, one is the murderer, 6-12 adults

The story:
It is the waning years of the Hyskos (Sea Peoples) domination of parts of Egypt. In the developing power vacuum many minor and Pharonic nobles struggle to elevate their family lineage and establish political power. In the wake of these intrigues are others; priests, merchants, and commanders jostling to attach themselves to the nobles who they think will come out on top. Throw into this mix the still simmering struggle to throw off the yoke of their oppressors along with the craven lust, greed, and deception of human affairs and you end up with an entangled hive of human endevor that just boggles the mind! Then someone dies.

Estimated to arrive at your doorstep Oct 23-25! 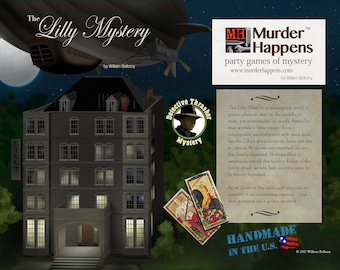 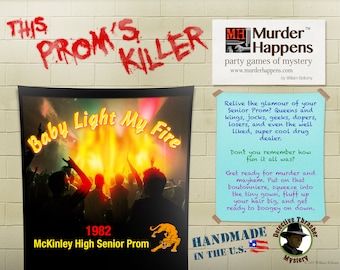 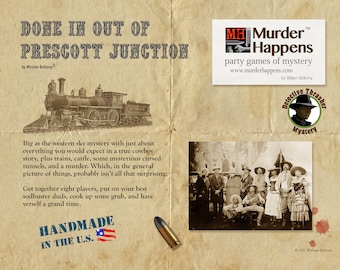 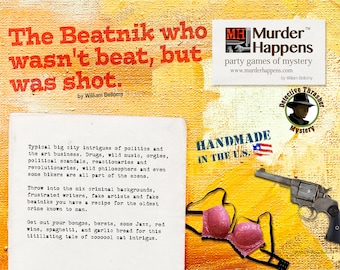