This print is 32 inches by 24 inches and is printed on paper.

The painting titled, “The Curse of Macbeth,” depicts a scene from Shakespeare’s Macbeth. It shows the moment where Macbeth first see the dagger and decides to betray and kill his father. His guilt later consumes him and ultimately brings about his own death. The ambiguous story of Macbeth can be taken as a supernatural themed tale beginning with three witches reciting, “Double, double toil and trouble,” while predicting his fate, or as a moral lesson about the cause and effect of one’s owns actions. The curse of Macbeth is also a well-known superstition in the theater world, about the unfortunate events that seems to plague every theater that attempts to perform the play of Macbeth. 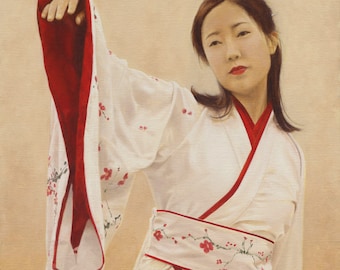 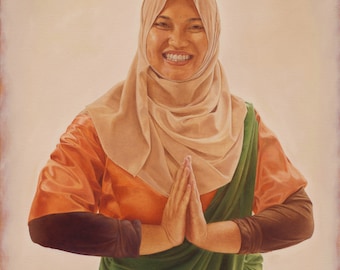 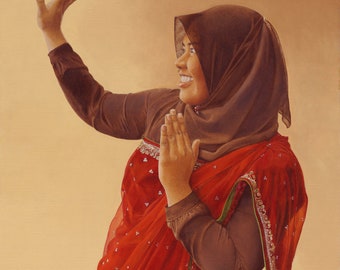 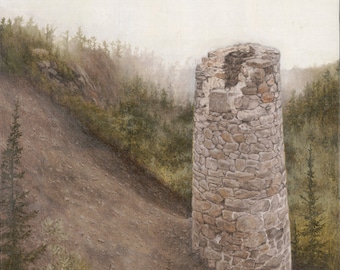 Print of "Steam Shaft Stack No. 4" by Joshua Moore 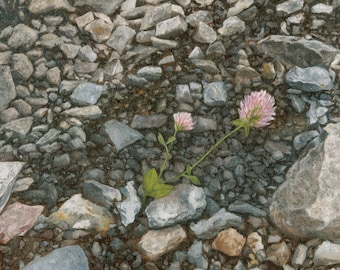 Print of "Flower in Slag" by Joshua Moore 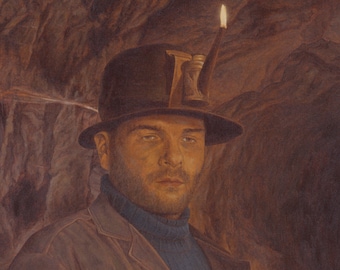 Listed on May 21, 2022
One favorite
Report this item to Etsy