* This is a STERLING SILVER 925 Handmade item.

* You can wear them all day long, matching your casual wear and your evening outfit equal!

* You can add a matching ring, bracelet or necklace !

* If the quantity you require is larger than our available, do contact us with your request and we will do our best to provide it to you. (This does not apply to Unique items.)

* Please check our Etsy shop , to view full collection. We have items to mix and match.

In 1908, archeologists on the Greek island of Crete made a fascinating discovery. This discovery was a clay disc, roughly 16 cm in diameter and 2 cm thick. What made this disc remarkable was that it was covered in 242 symbols in a spiral pattern, and that nobody knew what these symbols meant. Named the Phaistos Disc after the city where it was discovered, this artifact is amongst the most mysterious objects of the ancient Mediterranean. It's a fascinating key to the past, but one that remains shrouded in mystery.
Origins
The Phaistos Disc is an incredible object, and to have any chance of understanding it we need to know where it came from. By contextual evidence we believe the disk dates to around 1700 BCE. Crete, at that time, was the home of a Bronze Age civilization called the Minoans.
The Minoans were one of the earliest urban societies in what is now Greece, ruling the island from roughly 2,000-1,500 BCE. They built their cities around large temple complexes filled with colorful art. The city of Phaistos was one of their most important. Many Cretan cities and figures would later influence mainstream Greek culture and mythology.

Some archeologists believe that there is no doubt that we’re talking about a religious text. This is clear from a comparison made with other religious words from other inscriptions from the holy mountains of Crete, and other texts. They suspect that the Phaistos Disc is a hymn for the goddess of love

After you place your order, GreekAncientJewelry will take 1-2 business days to prepare it for shipment.

GreekAncientJewelry puts your order in the mail.

Estimated to arrive at your doorstep Feb 17-Mar 2!

You have 7 days from item delivery to ship this item back to the seller.

These are so cute and lightweight! I got them because my name is Malia so they're very special to me!

I am really happy with the time for the delivery. I love a lot the "Minoan" earrings. They're looks really beautiful even "better" in nature than on the photos. 😉🤗 Thank you so much.

When first I brought these I was worried it would be too heavy. But they were amazingly lightweight. And more beautiful than I expected. I brought these after a journey to Crete and not coming across any version of these that inspired me to take it home. This however, when I saw them, I just knew where the ones. And I have not been disappointed. 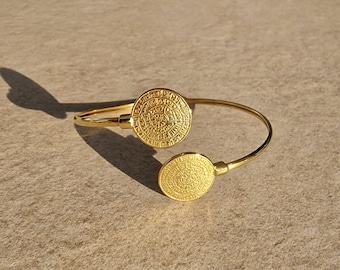 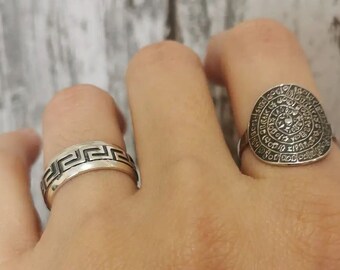 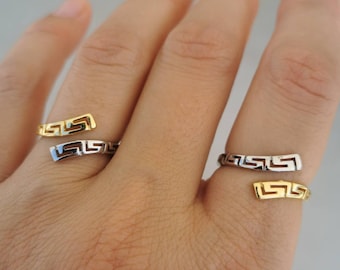 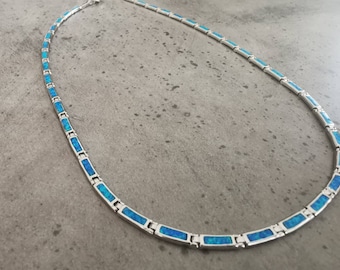 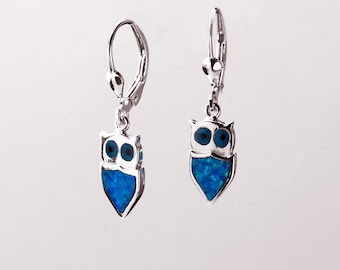 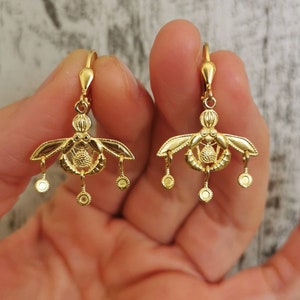 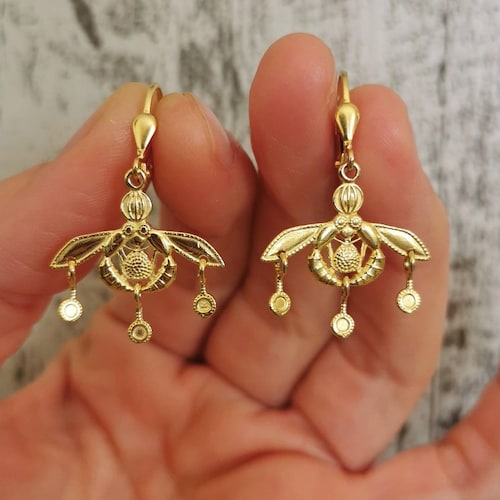 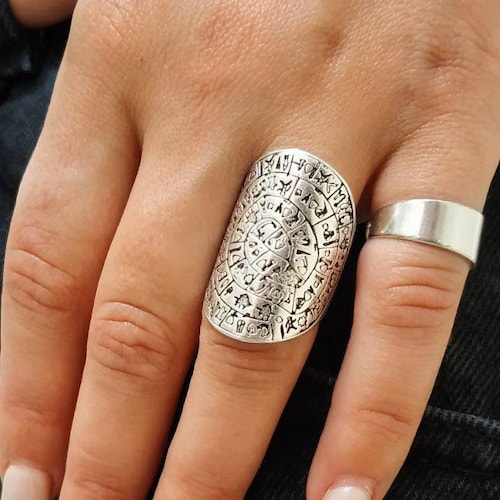 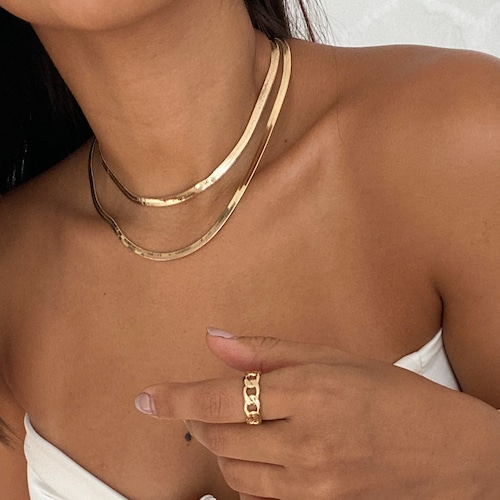 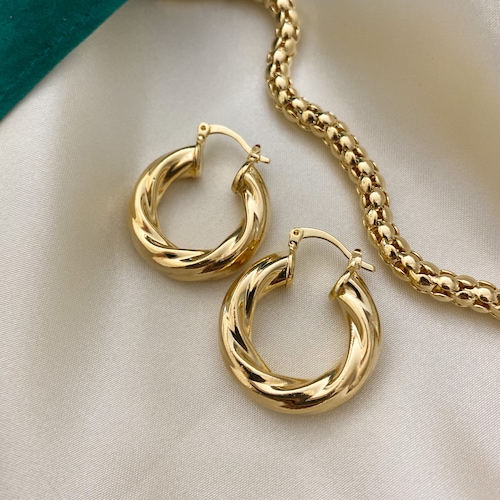 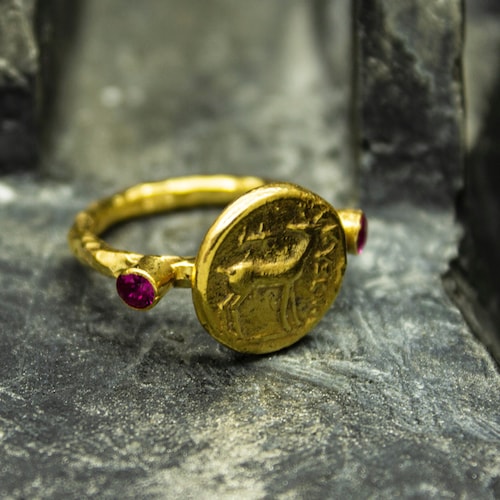 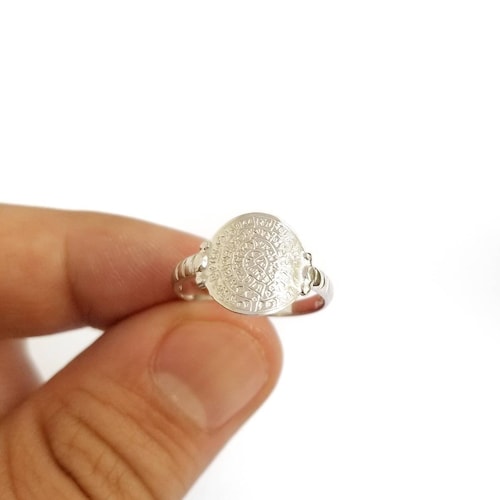 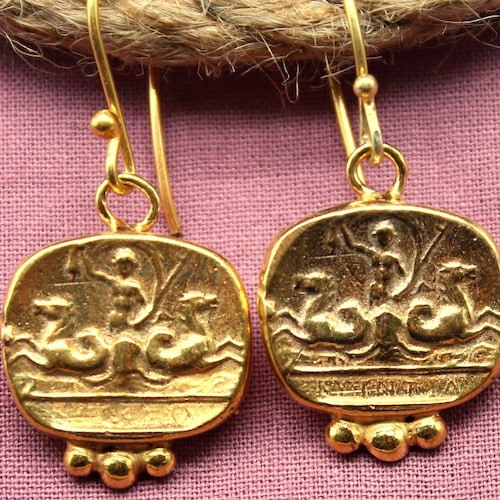 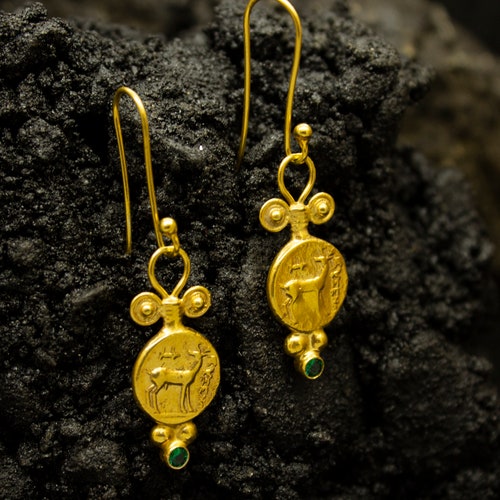 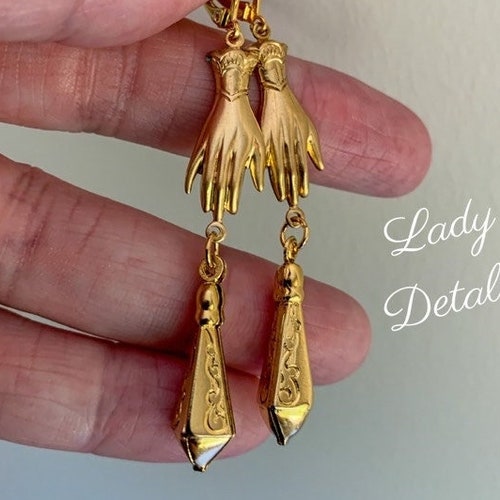 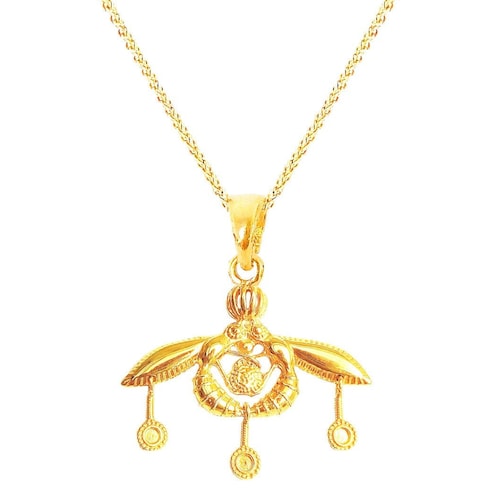 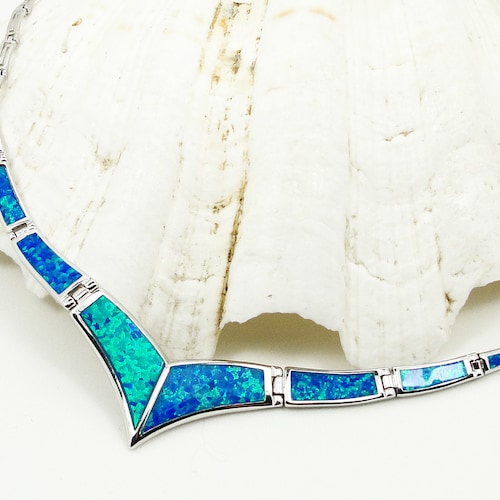 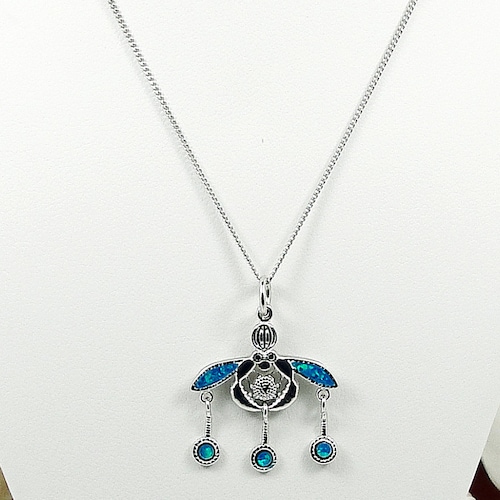