Over sixty humorous tales of common and exotic critters that a traveler may encounter on the road or in a strange land. The intelligence of rats are on display in a sequence of 30 tales with titles like:"The Rat Queen," "Rat Tavern" and "Morsels for the Rat Gods." Other tales include "House of Fleas," "The Leech Hall of Fame" and "Island of Dead Ants." A section of "Remedies and Superstitions" includes historical encounters dating back to ancient Egypt.

Stablein is an award winning author who honed her writing skills at the University of Houston where she studied with postmodernist writer Donald Barthelme.
From the cover blurb:"Stablein is a non-judgemental and generous writer who watches these nonhumans with serene detachment, humor and uncanny empathy"--Andrei Condresu

As a teen Stablein traveled to Europe to spend a summer abroad after finishing her freshman year at UC Berkeley. She quickly became curious about other countries and extended her travel plans to include North Africa after which she hitchiked overland to India and Nepal where she ended up staying over six years studying Indian and Tibetan art, history and culture. She learned Tibetan painting and calligraphy while living and traveling along ancient pilgrimage routes.

Her memoir, Sleeping in Caves: A Sixties Himalayan Memoir covers daily life, studies with Tibetan monks and seven years of travels, mostly in the Himalayas. Watch for her new memoir, Houseboat on the Ganges and A Room in Kathmandu forthcoming in 2019. Living on a student's meager budget she roughed it living in villages and rustic mountain bungalows where she was soon discovered by curious critters. In this collection she chronicles, as writer Andrei Codrescu notes, "in elegant prose the lives of creatures we usually crunch, tear, ignore or recoil from, and in so doing, she writes also of the marvelous adventures of two contemporary traveling monks."

After you place your order, MarilynStableinArts will take 1-3 business days to prepare it for shipment.

MarilynStableinArts puts your order in the mail.

Estimated to arrive at your doorstep Dec 8-16!

What a lovely little book - I love the cover & the paper & especially loved the underwater dream. The whole concept of this book is enchanting.. 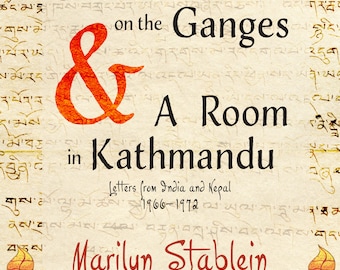 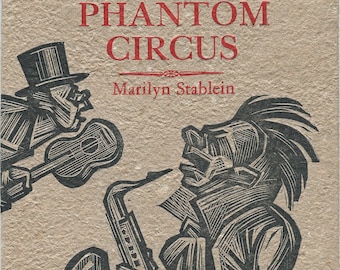 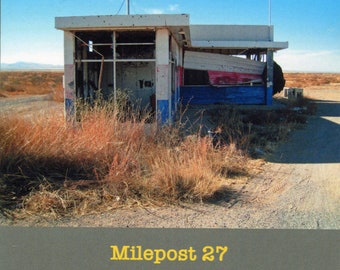 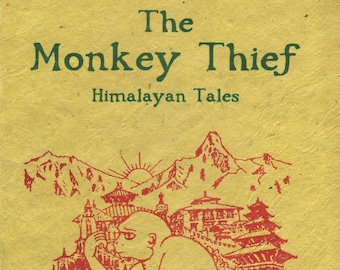 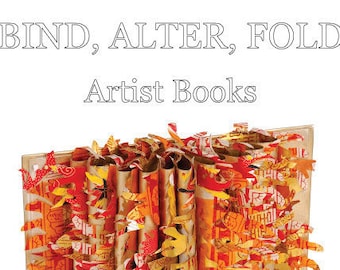 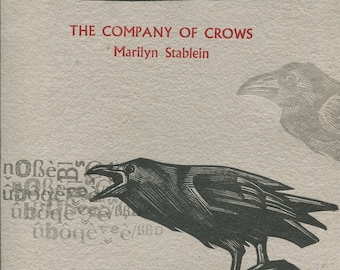 The Company of Crows