Political heavy-weights populate this urgent and humorous documentary on the detonative mix of art and politics as embodied in the work of infamous 'guerilla' poster artist Robbie Conal, a professional painter who has splattered hundreds of thousands of his caricatured paintings-as-posters across the United States' urban streets.

Beginning in 1986 with the onset of the Iran-Contra scandal, Conal has distributed his work in a way even Andy Warhol might not have dreamed possible. As Conal cleverly points out, "these are some of the most famous paintings of any contemporary artist because I make you see them whether you want to or not."

When an outraged world focused on Los Angeles in March of 1991 with the beating of Rodney King by Los Angeles police officers, Conal took to the L.A. streets his most daring, inciting and inflammatory image to date; a poster depicting L.A.P.D. Police Chief Daryl Gates.

Photographed in the grainy nighttime streets and in the well-lit galleries of Los Angeles, San Francisco and New York City, this award-winning film documents Conal's efforts through a variety of perspectives, including interviews with gallery owners, city officials, L.A.P.D. Police Chief Daryl Gates, actor Tim Robbins, the Reagans and even Oliver North.

This film project was featured in over 20 international film festivals, including Sundance and the New York Film Festival. Post No Bills was also broadcast nationally on PBS.

This provocative film is a must see for anyone interested in Conal's captivating work or political art.

In 2018, the film was digitally remastered from a 2K scan of the original camera negative elements frame by frame by Cinelicious in Hollywood.

Item is being sold by the filmmaker Clay Walker who was the producer, director, editor & cinematographer of this film project.

After you place your order, claywalker will take 1-3 business days to prepare it for shipment.

claywalker puts your order in the mail.

Estimated to arrive at your doorstep Aug 22-30! 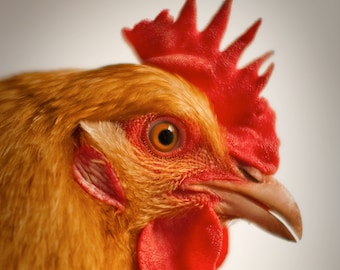 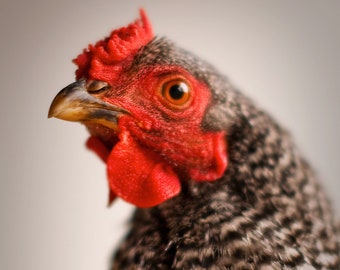 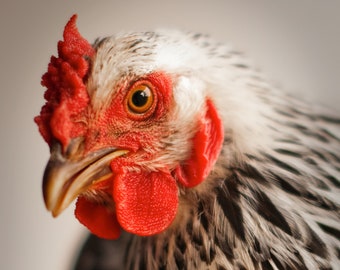 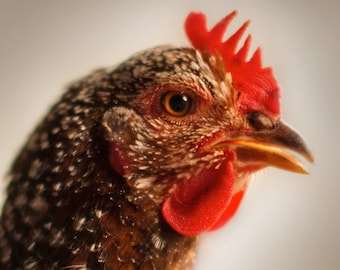 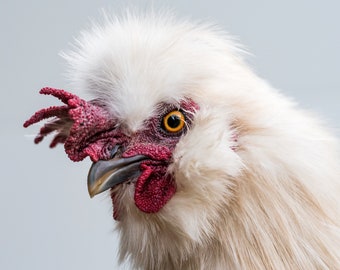 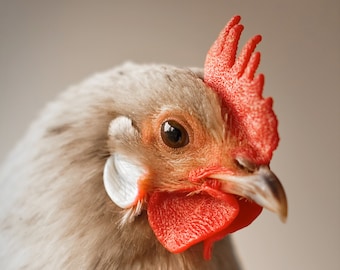 Listed on Jul 25, 2022
One favorite
Report this item to Etsy