Other people want this. 4 people have this in their carts right now.

This stamp has a classic-style stamp handle with a flat face on the grip indicating proper stamp orientation. This handle is large and easy to grip and looks great sitting on a desk. The handle is molded from durable white ABS plastic.

CONTEXT
I created this stamp as a response to the Trump administration's decision to walk back the plan to put Harriet Tubman on the $20 bill. On April 20, 2016, then-U.S. Treasury Secretary Jack Lew announced plans to add Tubman to the front of the twenty-dollar bill, moving President Andrew Jackson to the rear of the bill. Lew instructed the Bureau of Engraving and Printing to expedite the redesign process, and the new bill was expected to enter circulation sometime after 2020; however, Steven Mnuchin, the current U.S. Treasury Secretary, said that he will not commit to putting Tubman on the twenty-dollar bill, explaining "People have been on the bills for a long period of time. This is something we’ll consider; right now we have a lot more important issues to focus on."

LEGALITY
Though anti-counterfeiting laws prohibit the willful destruction of, and stamping of advertisements upon, paper money, pursuant to I.I.18 U.S.C. § 333 of the United States Code, stamped currency is fit for circulation so long as its denomination remains legible (a full explanation of the legality of currency stamping can be found here:
https://www.stampstampede.org/faq/yes-its-legal/)

All profits made from the sale of these stamps is donated to charity.
More info at https://tubmanstamp.com/

After you place your order, TubmanStamp will take 3-5 business days to prepare it for shipment.

TubmanStamp puts your order in the mail.

Estimated to arrive at your doorstep Nov 1-4!

Message Tubman
TubmanStamp made this item with help from

I’m so glad that I finally ordered this stamp and started making my own Tubman 20’s! I’ve found that doing one stamp in black then another in gold ink over the top produces really nice results. Thanks for shipping so fast!

I got this for a gift for my housemate's birthday and it's freaking AWESOME!! I keep finding myself sneaking into her room to stamp more $20's. Never been so excited to give money to people before. It gets great reactions from people too. Oh, and my housemate loves it too of course! Thanks Tubman Stamps :)

Absolutely love my Harriet Tubman stamp! I need to work a little better at getting it lined up properly and there is a little cut out on the side of the stamp to help do that but I didn’t realize that initially. Super cool!

I keep this in my studio and love sharing it with my friends and customers ! 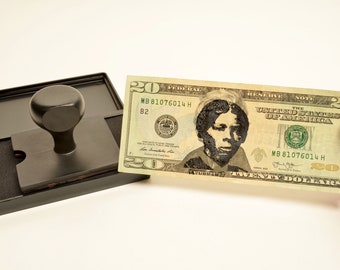 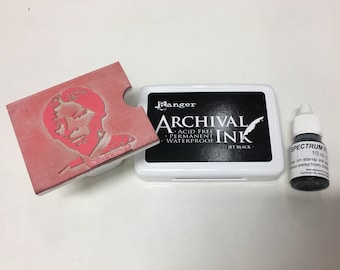 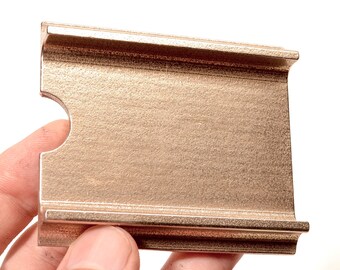 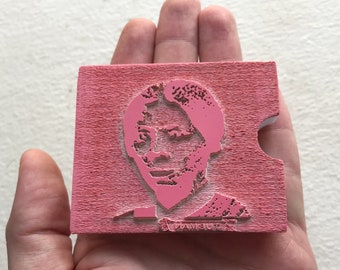 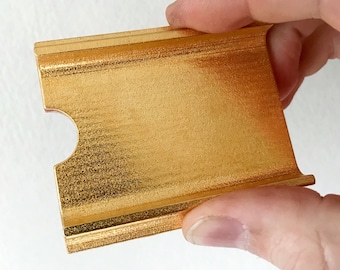 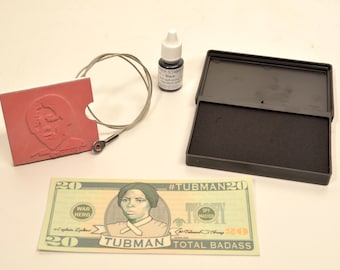