SPECIAL VARIATION: (SOLD OUT) These pins are signed by Gina Rock, the Tinker Bell that flew from 1983-2005. The image of that back is shown above. Her half of the sales of that pin will go to the Make-A-Wish foundation. The pin numbers will differ from the photo as I sell them. The handwriting may vary slightly as they will be handwritten.

Please, message me if you have any questions.

Orders are shipped out every Monday, Wednesday, and Friday morning from California.

After you place your order, DTMKFantasyPins will take 1-3 business days to prepare it for shipment.

DTMKFantasyPins puts your order in the mail.

Estimated to arrive at your doorstep Jun 29-Jul 8!

I LOVE TINK pins. This is a great addition to my collection.

As always, a fantastic experience with this shop with regards to speedy and helpful service and product quality. This pin, like no other I have seen, illustrates the Disney experience of magic and wonder. It will be sure to stand out in your pin collection (or encourage you to start and grow one!) in the most wonderful way. 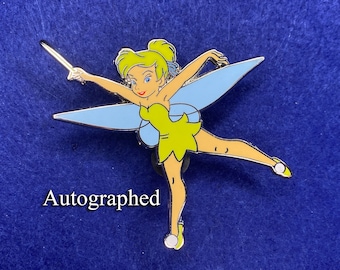 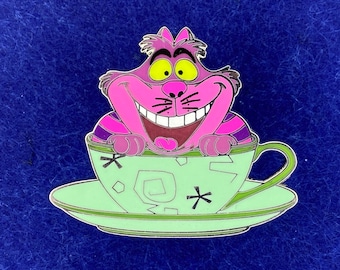 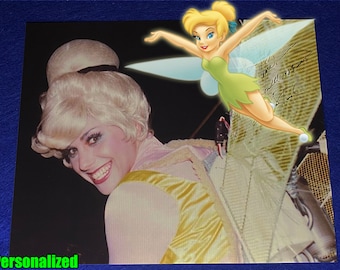 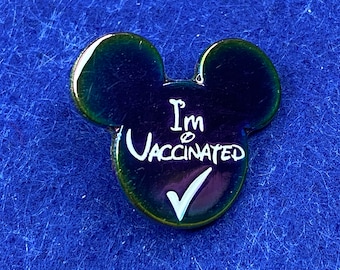 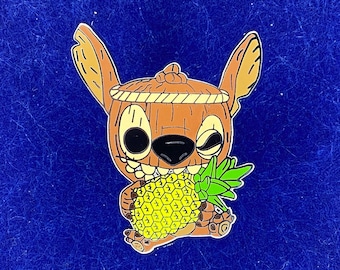