The swastika (as a character 卐 or 卍) is a geometrical figure and an ancient religious icon in the cultures of Eurasia, used as a symbol of divinity and spirituality in Indian religions. In the Western world, it was a symbol of auspiciousness and good luck until the 1930s, when it became a feature of Nazi symbolism. The name swastika comes from Sanskrit, meaning 'conducive to well being' or 'auspicious'.

After you place your order, WyrdWideWeb will take 2-5 business days to prepare it for shipment.

WyrdWideWeb puts your order in the mail.

Estimated to arrive at your doorstep Dec 9-19!

Yes, we'd love to do custom work and personalized orders!
Send us a message here or an email to: Johan@WyrdWideWeb.com

All products should have a clear sizing chart, please contact me if I missed adding it to a product.
Please read them carefully. Don't follow sizes blindly since there's some difference between different models.
We don't accept returns or exchange for wrong size.

WyrdWideWeb made this item with help from

Graphics design aside, this face mask is what all face masks should be: nose wire, adjustable ear loops, pleated, long enough to cover from under chin to lower eyelids. Other face mask constructions are a joke, real virtue-signalers. Then there’s the sayagata graphic design. Let’s take this sacred geometry, older than the oldest human settlements back from the whining neo-nazis. Sayagata is still today a pattern found in Hinduism, Buddhism, Daoism, tantric arts, as well as among original humans.

Fast delivery the only thing is that it is not cotton and detracts from the shirt ... still good tailoring

A wonderful message honoring a true Prophet of our time, the Courageous One, Greta Thunberg of Sweden. I received 3 hats and they arrived in perfect condition, sooner than expected. When I contacted the seller in Sweden and asked for a hat in “Green,” which was not listed, the seller immediately took the cue to add that “environmentally symboic” color to his offerings. We had a lovely communication back-and-forth and I could not be happier. Most importantly, sales profits are donated to an environmental cause, Greenpeace I believe, with each hat! How can we not support these efforts when we are presented with them? Everyone who sees the hat wants one and I will be supporting Greta’s important work, reminding others to do all they can do too, as I drive passengers in my Peace Mobile for Lyft! 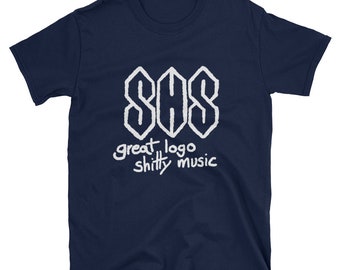 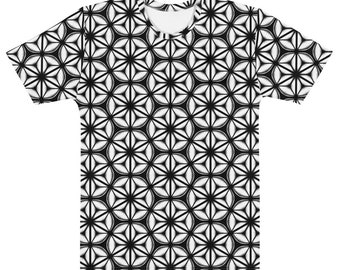 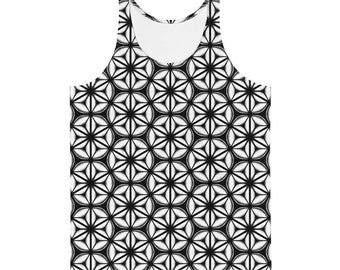 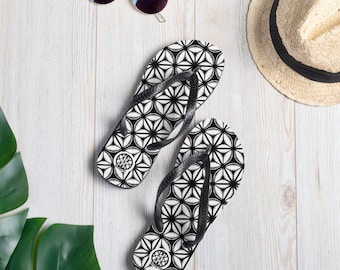 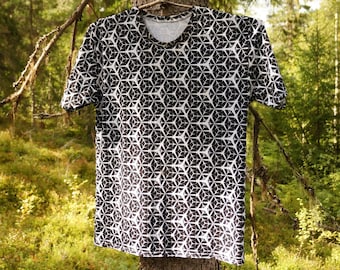 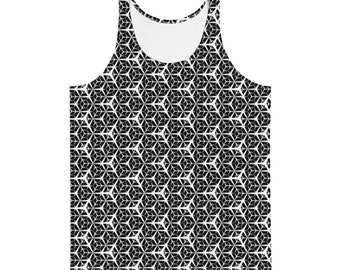