Loading
Please select a weight
Arrives by Dec 7-13 if you order today.
Hooray! This item ships free to the US.
Dec 7-13

TOP GRADE CEYLON "TRUE" ALBA CINNAMON - The best Ceylon cinnamon from the only place in the world this healthy variation
grows in multiple sizes.

FRESH FARM DIRECT (RECENT HARVEST) - Our Ceylon Spice Team only picks the freshest, tastiest & healthful quills from the largest
cinnamon growers in Ceylon. The picked cinnamon is sent directly to you without delay ensuring you always get the best possible
product.

After you place your order, ElephantChateau will take 1 business day to prepare it for shipment.

ElephantChateau puts your order in the mail.

Estimated to arrive at your doorstep Dec 7-13!

No, all of our products are either plain or organically flavored.

Yes, all of our teas are available in loose tea packaging.

Package arrived quickly. I was very excited to find ceylon cinnamon sticks online or anywhere for that matter. Too many people think that cinnamon is cinnamon is cinnamon. There are several types of cinnamon, ceylon is the most true cinnamon and the best one overall. Highly recommend this product. Smells excellent!

love the grater included with it. 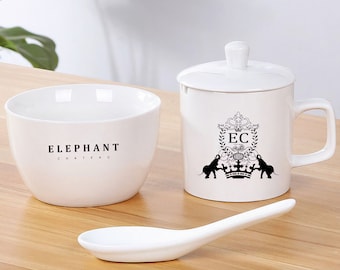 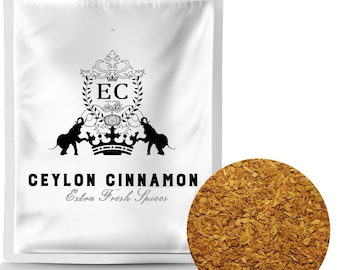 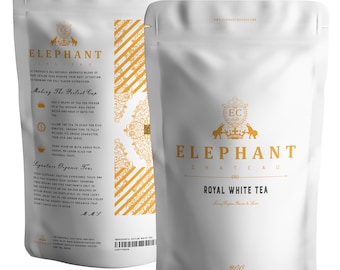 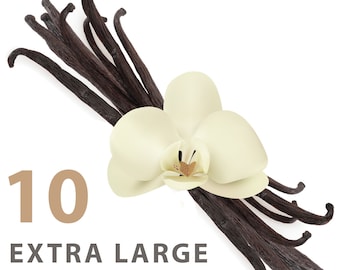 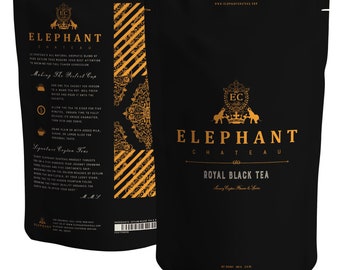 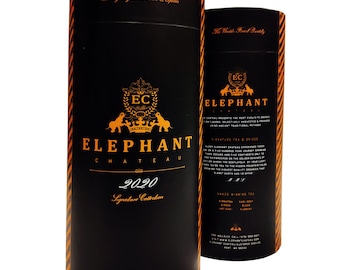 Disclaimer: Sellers are responsible for following applicable laws and regulations and disclosing what is in their products. Etsy assumes no responsibility for the accuracy, labeling, or content of sellers' listings and products. Always read labels, warnings, directions and other information provided with the product before using or consuming it. If you have any questions, message the seller. See Etsy's Terms of Use for more information.