Whoa! You can't buy your own item.
Arrives by Oct 28 if you order today.
Hooray! This item ships free to the US.
Oct 28

This laminated wooden tray features hand-drawn illustrations of Santa Barbara, CA by artist Janetmarie Colby. The imaginative, playful illustrations include recreational activities, tourist attractions, and animal life. Among the illustrated sights are the Santa Barbara Botanic Garden, Mission Santa Barbara, and Stearns Wharf. The underlying map by Carol Mendel was originally created in 1996. The version of the map used on this tray is from 2016. The serving tray measures 16"x12" (42x32cm).

These wooden trays are designed and shipped from California and handcrafted in Scandinavia. The back of the tray displays the natural color of the wood. Handwash only.

Note: The tray is suitable for landing drinks, never for navigation.

After you place your order, Trays4Us will take 1 business day to prepare it for shipment.

Trays4Us puts your order in the mail.

Estimated to arrive at your doorstep Oct 28!

Trays4Us made this item with help from

Love this tray. It’s so cool and exactly what I needed. Thank you!

Grabbed this eye-catching tray at the Santa Barbara Visitor Center during an autumn visit to my hometown and enjoyed the manager's input on why she selected it for the store. When my forever friends departed SB for Boise this summer, I knew the item would be a perfect reminder of their life in this unique city. And, I was right!

Thank you for this beautiful product and quick delivery.

Wonderful product, and the recipients loved it. Thank you. 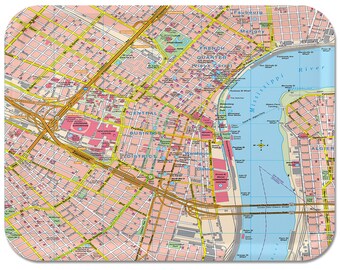 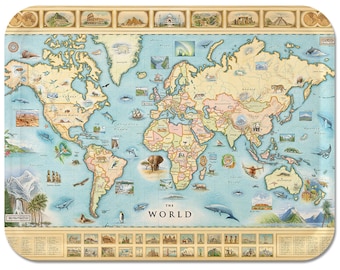 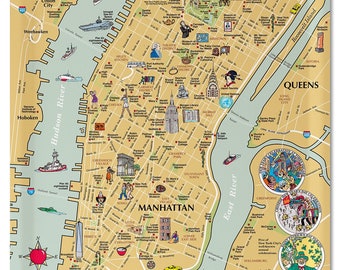 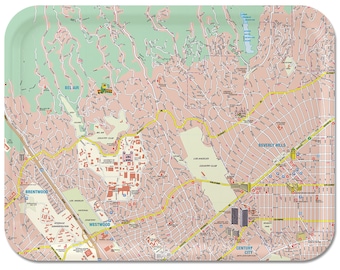 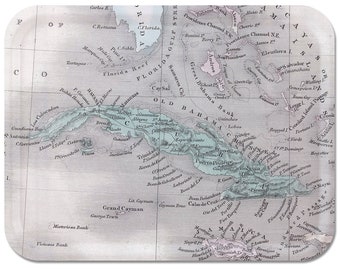 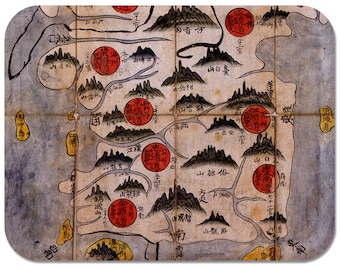