The Tow Truck is ready for action to tow the other vehicles out of trouble.

Estimated to arrive at your doorstep Oct 19-28! 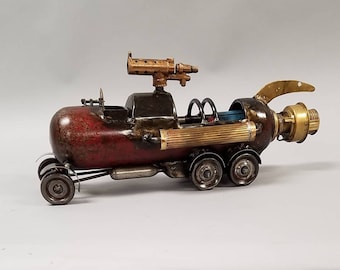 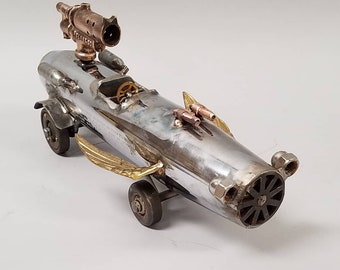 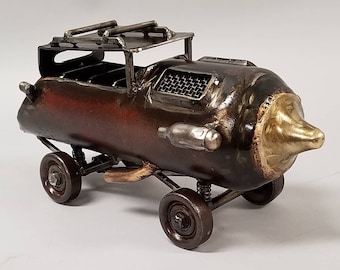 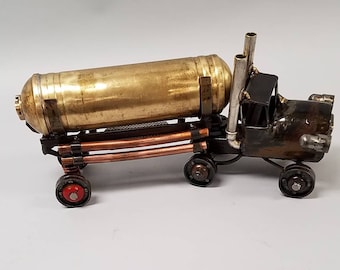 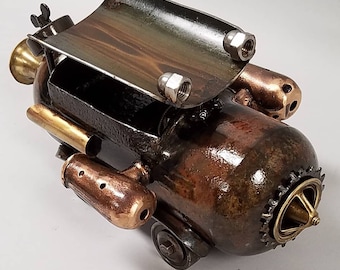 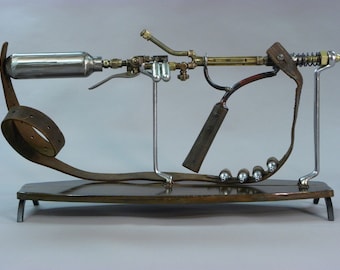 Generally I don't accept returns. I can repair any of the pieces if required.