The first music I started listening to that wasn't Weird Al was heavy metal. In 1991, as I was starting my freshman year of high school, desperate to make a (brief) attempt at fitting in to break the pattern of bullying I experienced over all my previous years of schooling, I decided I would start watching MTV. You know, like the cool kids. One morning, before the bus came, I turned the tv on and I heard that now iconic opening riff to Metalica's Enter Sandman as the video started (remember those?). I was hooked. Shortly after that I saw Megadeth's Sweatin' Bullets and there was no turning back. I appreciate all forms of music, but given a choice, I always choose metal.

While Metalica and Megadeth were my "mainstream" initial exposures to heavy metal, the roots of my metal fandom have an appropriately nerdy beginning: the soundtrack to 1985's animated Transformers the Movie. If you were a kid during that time frame and you were at all interested in the robots in disguise, you probably saw (and cried during) that movie, and very likely have a soft spot for the high energy, head banging soundtrack.

Coincidentally, Weird Al's Dare to be Stupid was on that soundtrack and was one of my favorite songs.

This thick cotton t-shirt makes for a go-to wardrobe staple! It's comfortable, soft, and its tubular construction means it's less fitted.

PlungerMonkeyDesigns made this item with help from

This shirt is super cool! Well made, quick shipping and a fun graphic. The communication with the seller was fantastic! The story behind the graphic is really cool too! I have bought two and can’t wait to give them to family- we have have a tailless cat and are into parkour so it was a perfect choice!

This will be my new favorite shirt! The design is awesome, looks even better in person. Love the plunger monkey! Thanks to the artist for sharing his creation and his dreams.

I bought this for my youngest son, who loves all things purple and cats. He got a bazillion compliments and comments! 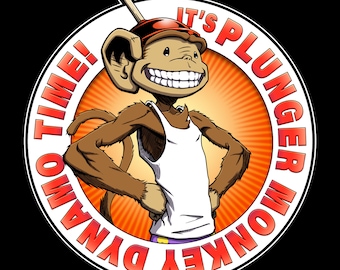 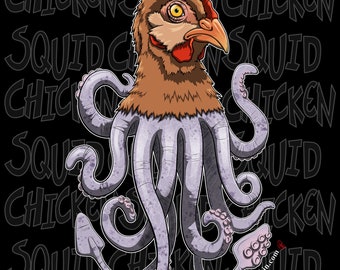 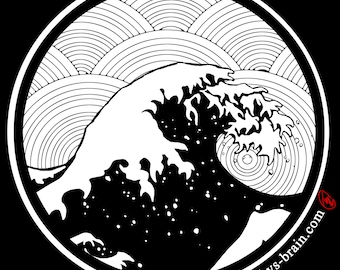 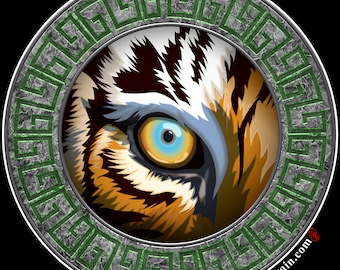 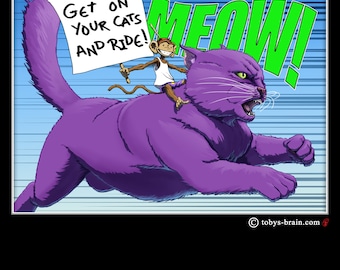 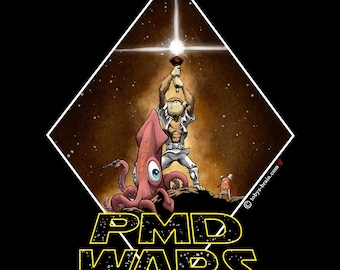 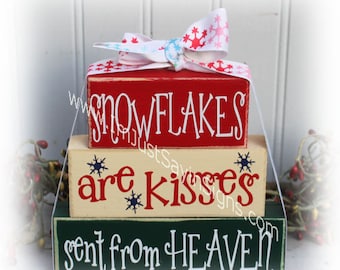 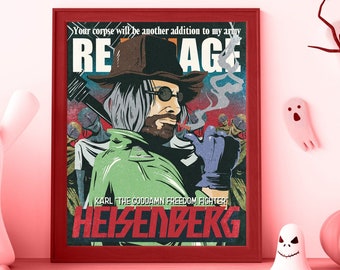 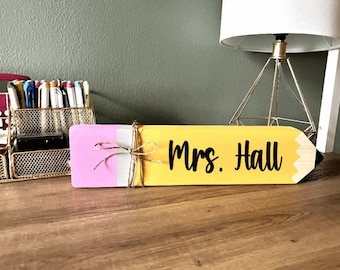 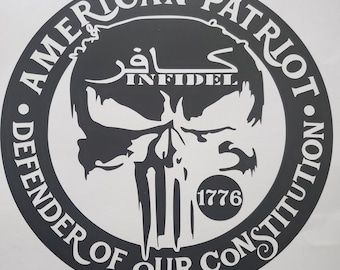 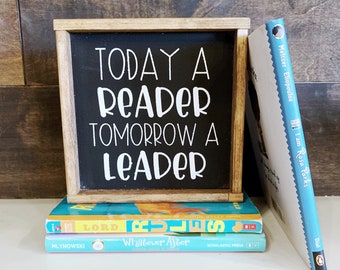 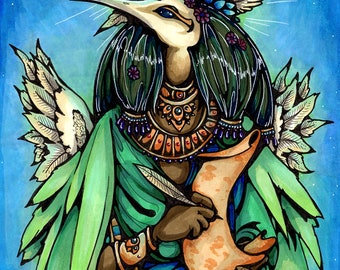