A tireless fighter for the independence of Puerto Rico, Don Pedro was born in September 1891 in Ponce, PR. He was elected president of the Nationalist Party in 1930 and remained its president until his death in 1965. He was a chemical engineer and lawyer who spent more than half of his adult life in US prisons, tortured and separated from his family and compatriots. He was bombarded with radiation while in prison and died of radiation sickness.

Looking to add a little flair to your room or office? Look no further - this canvas print has a vivid, fade-resistant print that you're bound to fall in love with.

Message Luis
CemiThreads made this item with help from

me encanta - it fits perfect. the color is vibrant, the material soft against my skin, and is the best way to display my support for the struggle. que viva Borikén Libre y Soberano!!

Great print. The work got a little bent during shipping. But I live the imagery and font choices. Sweet piece

Linocut print - Colonialism is a Prison

love it! How can one NOT love a tee with Albizu? 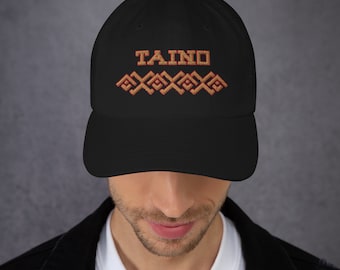 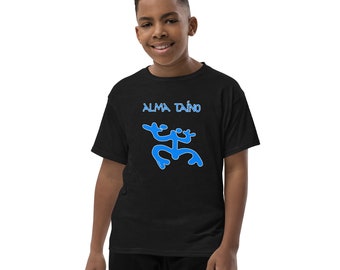 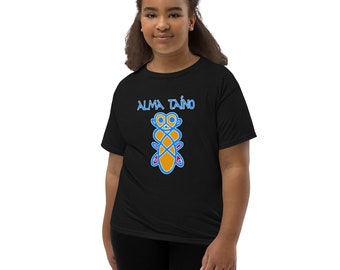 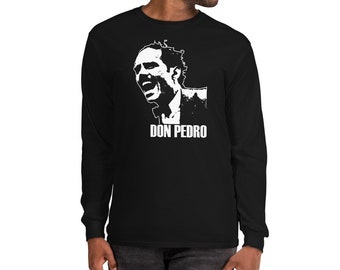 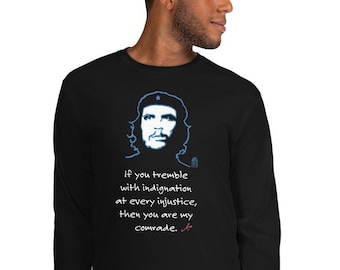 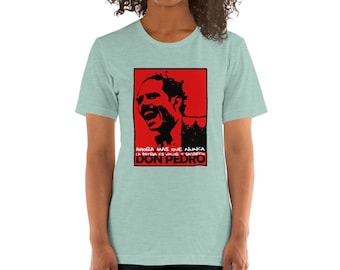