Show your Zionism and compassion for Israel's neighbors.

Hamas has controlled the Gaza Strip since 2007 after Israeli forces withdrew completely in 2005 and the Palestinian people both there and in the West Bank have suffered immeasurably.

Queer Palestinians, in both the West Bank and Gaza, have things even worse. While many make their way into Israel to live more comfortable lives, those who cannot must remain closeted at risk of death by Hamas or perhaps even by their own families. It's hard to think about pride when you are fighting for survival. Hamas's open war with Israel has had consequences for the civilian population, and Egypt, fearing infiltration of Hamas operatives into their own radicalist factions, keeps their own border with the strip (which used to be under Egyptian Sovereignty pre-1967) just as tightly sealed.

The hashtag #WeWantToLive honors the demonstrations going on. Whatever Palestinian people think they might have voted for in 2007 when Hamas came to power, they have not delivered. They have perpetuated war, violence, and devastation.

But with 3 over million Palestinians in the West Bank and Gaza, plus more people who claim that identity in Jordan, Syria, Lebanon, and beyond, there are no doubt hundreds of thousands of lesbian, bisexual, gay, transgender, queer, and other kinds of Palestinians out there. They need to know we care.

This pin was inspired by an internet troll who contacted me about my shop. "You're a Zionist," the troll wrote. "Yes, I am, but I do not think it means the same thing to me it might to you," I replied. "It means you don't give a shit about the Palestinians and want to kill them." Actually, that couldn't be further from the truth.

So I asked, and of course trolls don't actually answer, what can I do with a pin shop to draw awareness to the cause? So I thought about it.

Freedom of expression is our most powerful expression of freedom. This is the Israel+Palestine Progress Pride Progressive Pride pin.

I was sitting once in the Jerusalem open house talking to four transgender Palestinian women from East Jerusalem. They were sitting there with bushy beards, ripped jeans, lipstick, and even a traditional embroidered Palestinian gown, just merrily eating lunch as the ladies that they are. Except all of that would vanish once they left to go back home. I asked, they said they were out to their parents, but it was a non-starter in their community. If they wanted to be themselves, they would have to leave forever. So instead they went about life at home, and once a week gathered in this small place just a few miles, and yet so far, away. I cannot tell you their names or show you their pictures, because it would put them at risk.

This Pride ensign of the Palestinian flag is an original copyrighted design, weaving the rainbow into traditional Arab colors that honor the submission to Islam (red), the suffering of humanity, particularly of queers who live in secrecy (black), the prosperity and vision for the future (green), and the peace and love of the Prophet Muhammad (white) that runs centrally through the design. The rainbow colors are tender and muted, evoking the hospitality of the arab muslim and christian households.

Hopefully one day the Pride centers of Gaza City, Ramallah, and Bethlehem, and beyond, will wave this flag proudly out the windows and through their streets on parade.

Combined with the Rainbow Star of David, a powerful symbol of pride in Judaism, and of pride in Israel for Israelis of all faiths, bezrat hashem, or inshallah, we can all dream of a fabulous tomorrow.

-----
This product is an original artwork, designed, sold, and shipped by an actual transgender woman, or occasionally by her wonderful cis/straight little sister ally. Isn't that awesome!

After you place your order, ChangedMe will take 3-5 business days to prepare it for shipment.

Estimated to arrive at your doorstep Dec 7-Jan 5!

Thank you so much for these amazing pins! I've purchased from ChangedMe in the past and keep coming back for more! The pins are beautiful, of excellent quality, packaged perfectly, and arrived safely and quickly. I bought a whole bunch for my (very queer) group of friends and everyone is delighted. Thank you again so much!! 💖

Thank you for creating this.

Received a beautifully written personalized letter with the pin. Very well made, I’ve had many people compliment it. Thanks you!

Same as the previous review.

Same as the previous review. 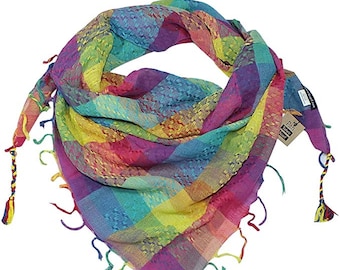 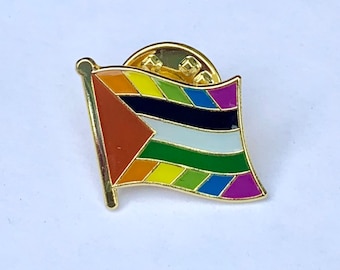 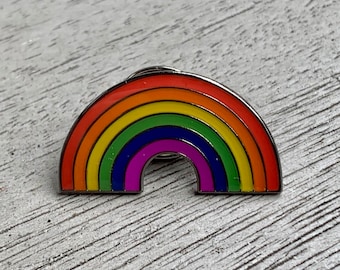 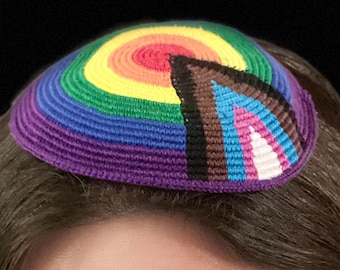 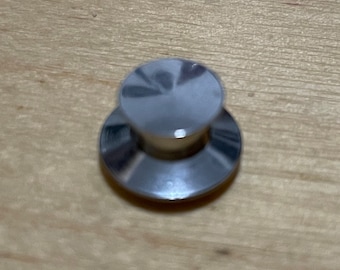 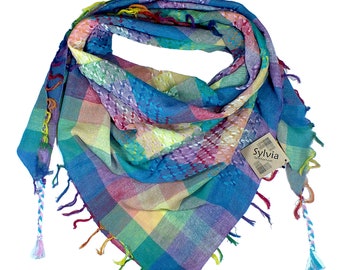 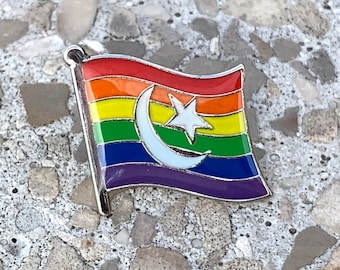 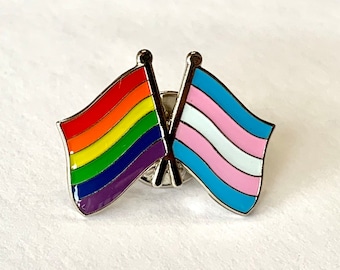