Will Martin had never been able to resist a good mystery. Perhaps it was his own near-death experience due to his Type 1 diabetes that fueled his enthusiasm.
Often he and his buddy, Pete, entertained themselves by playing out such fantasy adventures in the forest and back edges of his family's farm. It was great fun-- until the fateful day that Will and Pete stumbled upon a real-life incident of blood and treachery which threatened to bring even their own young lives to an abrupt end. Suddenly, life and death hung by a thread of secrecy, and it all came down to--could the boys keep their mouths shut?


School used to be a challenge for my grandson. When I saw him becoming increasingly discouraged I decided to try to stimulate his creativity. He doesn't like to read, but he has plenty of story ideas. So, we began to scope out our storyline for a suspenseful, scary, mystery with "lots of survival stuff" in it. A year later, we finished our project and school work began to soar.


We'd love to get your feedback, too.

Hope you bring Secrets of the Stone Wall home to your reading shelf.
Marji

After you place your order, MarjiStevens will take 1-3 business days to prepare it for shipment.

MarjiStevens puts your order in the mail.

Estimated to arrive at your doorstep Jul 5-7!

Just read this one. Can't wait to give to friends for their new baby boy and his sisters.. Wonderful story of big steps.

I cannot express how beautiful this picture is! It makes me smile and feel overwhelming peace each time I look at it. The print was shipped in a very timely manner. Best purchase I've made on Etsy so far!

Marji Stevens’ newest book is a gem. The storyline and illustrations are wonderful and speaks to children and to those who are young at heart as well. I was surprised at how quickly I received my order.

They are so cute. Just what I wanted for my gallery wall in living room. 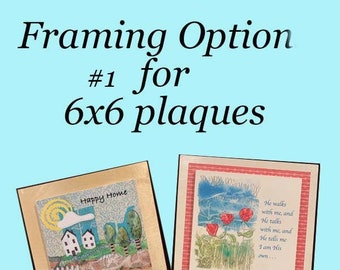 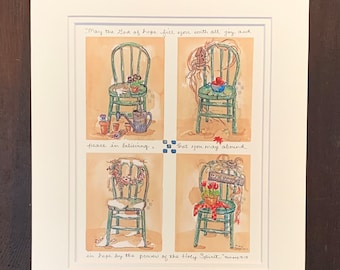 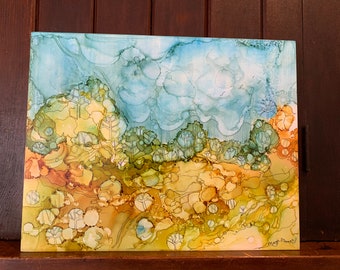 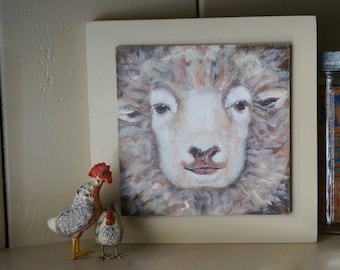 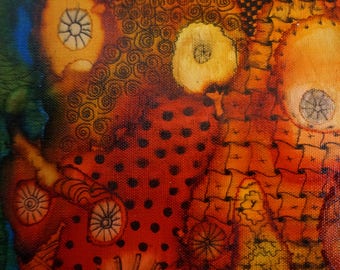 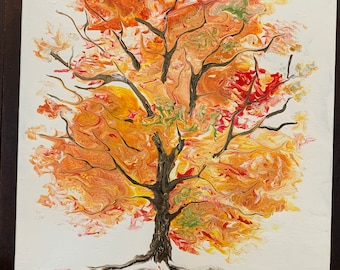 If you are unsatisfied please email me and we can talk about it. I want you to be completely happy with your purchase. If an item arrives damaged, please email me immediately.

I ship to your Etsy address. Normally this matches your Paypal address. Please double check the address you have given so no mistakes are made. Remailing will mean double shipping costs to the buyer.
International: Buyer is responsible for any customs charges incurred. I will not mark a customs form "gift" or undervalue the contents of the package.
If you have any further questions, please feel free to email me.

If you'd like to receive an email with new original paintings and when they'll be listed, send me a note with email.

DIGITAL DOWNLOADS:
When your digital download is ready to be downloaded, you will receive an email from Etsy with a link to your file. For more information on this, please visit this web article by Etsy: https://www.etsy.com/help/article/3949 If you have any questions, please contact me for help!

Please be aware that unauthorized reproduction of this digital file and artwork is prohibited online and in print, whether identical or altered. Artwork and digital file is not to be used commercially or sold in any form. All digital download purchases are final. Thank you!