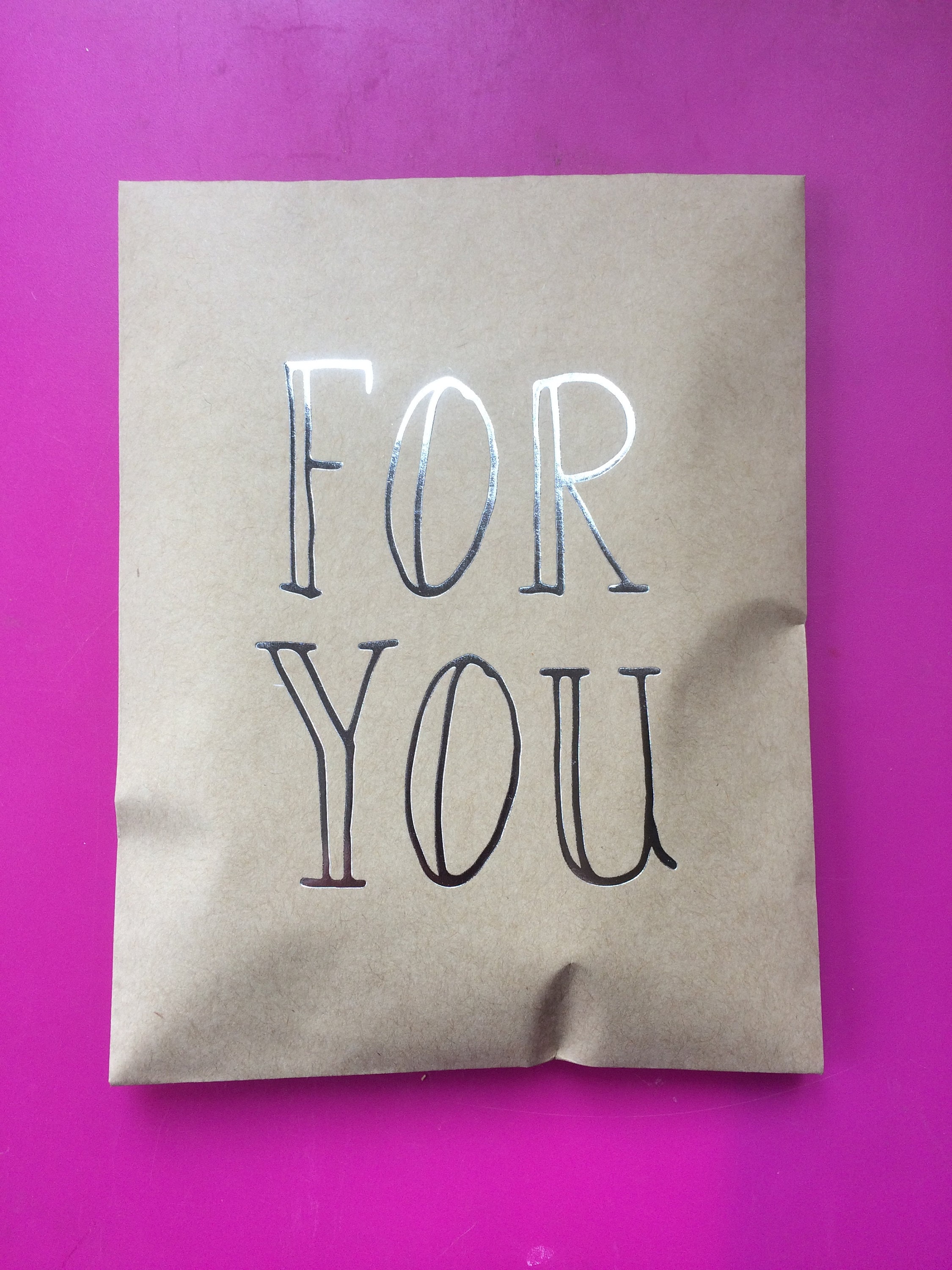 Kyphi was the sacred incense of the ancient Egyptians. But unlike other incense, his functions were multiple: burned, he sanitized the air, was an offering to the gods, but it could also be consumed as medicine or even flavor the wine. The Kyphi was thus a panacea, a product that has marked enough all the antiquity to have found the recipe in many places in the ancient world and at different times. However, it is never quite the same recipe that we find, even if we can recognize some common ingredients that are the basis of this incense historical and unique.
The kyphi was burned at dusk, so it's an evening incense.

Damocrates' kyphi presents itself as an authentic recipe for an antique doctor, even if it was found in pharmacy books from the 16th to the 18th century, when medicines, not yet chemical, remained impregnated with ancient medicine. This kyphi that remained in the European pharmacopoeia of this millennium proves that 300 years ago, doctors and pharmacists still used it.
Unlike other kyphis, its base paste is lower in volume in resins and herbs to which it was attributed medicinal virtues, which makes him, at the same time a kyphi more expensive by the great presence of noble raw materials, and at the same time a product with a stiffer material, less sticky and especially, immediately achievable, in a single shaping, unlike other kyphis whose evaporation time of the dough takes a week for months of drying.
In other words, the kyphi of Damocrates is a kyphi express, certainly a product of innovation for a massive and medicinal production of greater magnitude compared to the tradition of sacred kyphi born in the Egyptian temples.

Use: Unlike other kyphis which are burned entirely soft pellet, it crumbly, breaks into little bits that can be burned at will or according to his needs

A pure wonder! The designer is passionate and very friendly; the jewel is superb, good quality and very pretty; the smell is divine, it bewitches me with delight! I don't leave him anymore!! Thank you 🙏 thank you 🤩 and thank you again, for everything!! ❤️❤️❤️

Such fast shipping! I love the feel it brings my home. Such a unique and beautiful light smell. I appreciate you allowing me a small glimpse into Egyptian culture. 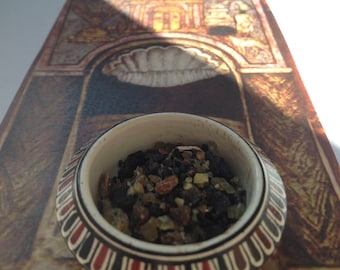 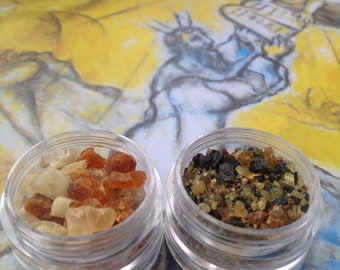 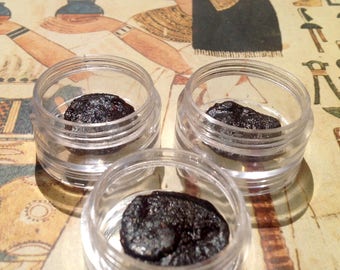 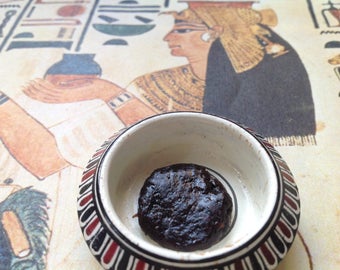 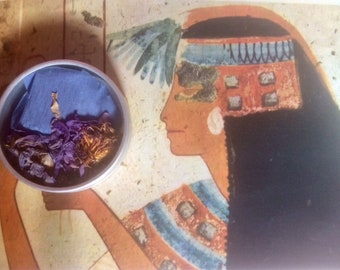 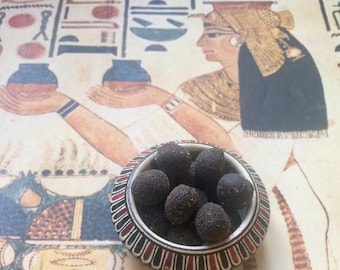