Grab your autographed copy of Gerry Robinson’s, Northern Cheyenne author, The Cheyenne Story. Gerry grew up on the Northern Cheyenne reservation with his brother Major, owner of Sage & Oats Trading Post. This story is the first in a 3 volume series.

Western Historian/reader review: "Where many authors simply tell a story, Gerry Robinson grabs you by the throat and drags you kicking and screaming into his vivid narrative. Using Cheyenne Language and local oral histories from his own family and those of his neighbors, Gerry draws a compelling portrait of outrage, despair, courage ,unvarnished truth, and finally hope for the Cheyenne People. One cannot read this book without feeling a wave of conflicting emotions from horror to admiration for the Cheyenne People and their Story. The real deal! A 5-star read!" -

The Cheyenne Story: An Interpretation of Courage

What should a man do when the army sends him to help kill his wife's family? His great-great grandson and Northern Cheyenne tribe member, Gerry Robinson, reaches back through time to unravel the emotional and complex story.

Bill Rowland married into the Northern Cheyenne Tribe in 1850, eventually becoming the primary interpreter in their negotiations with the U.S. government. On November 25, 1876--five months to the day after Custer died at the Little Bighorn--Bill found himself obligated to ride into the tribe's main winter camp with over a thousand U.S. troops bent on destroying it.

The Cheyenne Sweet Medicine Chief, Little Wolf, had been to the white man's cities. He knew how many waited there to follow the path cleared by soldiers who were out seeking revenge for their great loss. He also knew that the hot-blooded Kit Fox leader, Last Bull, emboldened by their recent victory and convinced he could defeat them all, posed a dangerous threat from within. Tradition and the protestations of the boisterous young leader prevented Little Wolf's warnings from being taken seriously.

This is the balanced and compelling story of the ensuing battle--its origins and the devastating results--told beautifully from the perspective of both Little Wolf and his brother-in-law, the government interpreter Bill Rowland. Pulled from the dark historical shadow of Custer, Crazy Horse, and the Lakota, The Cheyenne Story vividly brings to life the little known events that led to the end of the Plains Indian War and the beginning of the Cheyenne's exile from the only home and lifestyle they had ever known.

In a commendable effort to help preserve the Cheyenne language in written word, Gerry Robinson worked closely with tribal elders and Cheyenne cultural leaders to accurately and seamlessly incorporate the language into his text. Robinson's characters use the Cheyenne language in their dialogue, and the reader comes to know and understand its meanings contextually and by employing the accompanying glossary of Cheyenne words and phrases found at the back of the book.

After you place your order, SageAndOats will take 1-3 business days to prepare it for shipment.

SageAndOats puts your order in the mail.

Estimated to arrive at your doorstep Feb 7-9!

At this time, we do not offer customized or personalized orders. If you select an item from our drop down menu, we will send you that item. Please do not request color modifications, etc. via message. We will no longer cancel/refund orders that select the item and then request modifications. The item you selected will be shipped and you will be charged for that item.

We can gift wrap an item at a modest cost. Please indicate gift wrap at time of purchase.

If you purchase a fleece blanket from our shop, please note these are machine washable. We recommend a cold cycle to start for maintaing vibrant colors. We also recommend a low cycle on the dryer.
We include care instructions on all item listings that require special handling.

Uncertain of dimensions, ask before you purchase. This is especially important to ensure medallion strands will fit over your head, musical instruments are the right size for use, and to prevent requests for return.

We will no longer accept returns on musical instruments, such as the flutes, hand drums, native rattles or drums. These items are carefully packaged to ensure the integrity of the craftmanship is intact and the buyer receives a quality, affordable piece. Contact me immediately if the item arrives damaged from shipping.

We will not accept returns of wind instruments (flutes) due to concerns over hygiene. The nature of a wind instrument is that the player will put his/her mouth on the instrument. All sales of flutes are final. Please feel free to ask questions about size, pitch, tone, etc before placing an order.

Please contact us immediately if your item arrives broken to discuss exchange/replacement options.

Unless you pay for priority shipping, we will be unable to guarantee arrival of items. We will also not refund purchases that don't arrive, if you elect to not insure or ship priority mail.

Online sales have picked up and the postal service says to allow for more time. First class packages have taken a "back-seat" to priority and often end up in postal distribution centers longer than projected.

We've seen this trend since the holiday shipping trend of 2020 and it continues into 2021 with weather and other related delays.

In short, shop owners are assessed fees for every transaction that occurs. We will no longer process returns for an accidental purchase. Please be mindful of completing your transaction. If possible, we may be able to do an exchange, but we will no longer grant a refund.

Very good read so far! Trying to make sure I don’t bend the book too far back as I’m going since there’s the cool signature in it, want to keep it in good shape :). Getting new insight is awesome, specially since like many indigenous peoples from around the world, they used oral records and can be lost or distorted through the years. Well worth the read! Get the cool ones!

Love ordering from Sage and Oats! Fast delivery and great service! Can’t wait to read The Cheyenne Story. Thank you Michelle and Major. Will definitely be ordering more from you soon.

So happy to find this book and get a better understanding of not just the history of this tribe but of the people that lived through it. Pretty cool that the author autographed it, too. Can't wait to start reading it. 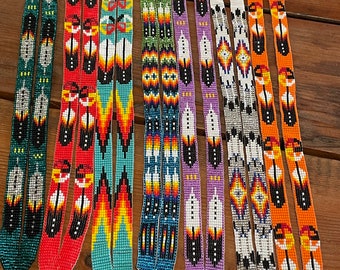 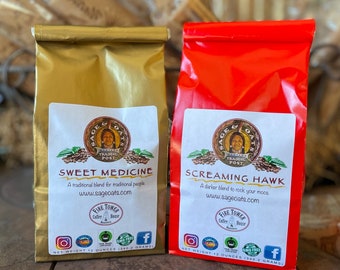 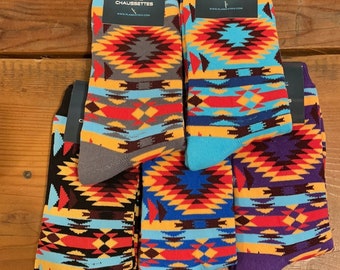 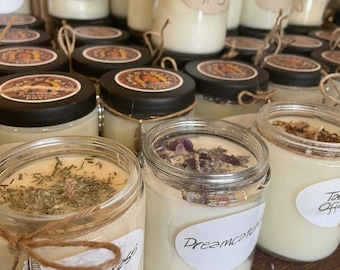 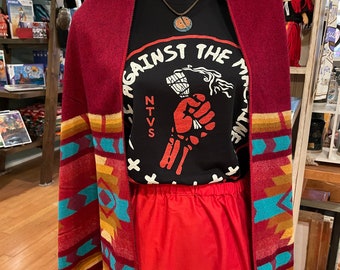 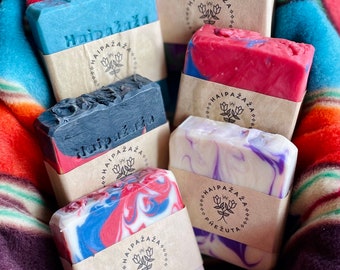