FEDEX FASTER AND SAFER LINK BELOW

https://www.etsy.com/your/shops/AgioErgo/tools/listings/893744645 FASTER AND AFER BY FEDEX LINK BELOW

Edith Stein (religious name Teresia Benedicta a Cruce OCD; also known as St. Edith Stein or St. Teresa Benedicta of the Cross; 12 October 1891 – 9 August 1942) was a German Jewish philosopher who converted to Catholicism and became a Discalced Carmelite nun. She is canonized as a martyr and saint of the Catholic Church, and she is one of six co-patron saints of Europe.

She was born into an observant Jewish family, but had become an atheist by her teenage years. Moved by the tragedies of World War I, in 1915 she took lessons to become a nursing assistant and worked in an infectious diseases hospital. After completing her doctoral thesis from the University of Göttingen in 1916, she obtained an assistantship at the University of Freiburg.

From reading the works of the reformer of the Carmelite Order, Teresa of Ávila, she was drawn to the Catholic faith. She was baptized on 1 January 1922 into the Catholic Church. At that point, she wanted to become a Discalced Carmelite nun, but was dissuaded by her spiritual mentors. She then taught at a Catholic school of education in Speyer. As a result of the requirement of an "Aryan certificate" for civil servants promulgated by the Nazi government in April 1933 as part of its Law for the Restoration of the Professional Civil Service, she had to quit her teaching position.

She was admitted to the Discalced Carmelite monastery in Cologne the following October. She received the religious habit of the Order as a novice in April 1934, taking the religious name Teresa Benedicta of the Cross. In 1938, she and her sister Rosa, by then also a convert and an extern sister (tertiaries of the Order, who would handle the community′s needs outside the monastery), were sent to the Carmelite monastery in Echt, Netherlands, for their safety. Despite the Nazi invasion of that state in 1940, they remained undisturbed until they were arrested by the Nazis on 2 August 1942 and sent to the Auschwitz concentration camp, where they died in the gas chamber on 9 August 1942.

After you place your order, AgioErgo will take 1-2 weeks to prepare it for shipment.

AgioErgo puts your order in the mail.

Estimated to arrive at your doorstep Nov 10-Dec 19!

As I'd asked, the printed words were removed from the icon and it was delivered very quickly. (This is especially impressive as it came from Greece and some items ordered from American shops at the same time have yet to arrive.) I have ordered other items from this merchant in the past and all have been of equal quality. AgioErgo is the best source for icons!

Thank you! it's a nice print from good quality.

Absolutely beautiful, and super quick shipping. I could not be happier

Simply Beautiful!! I am so happy with my piece. Great Quality! thank you! 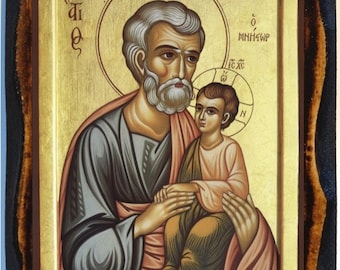 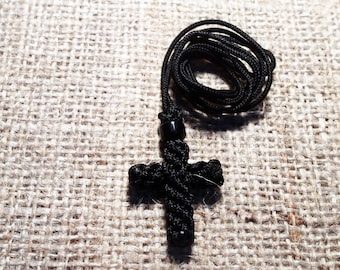 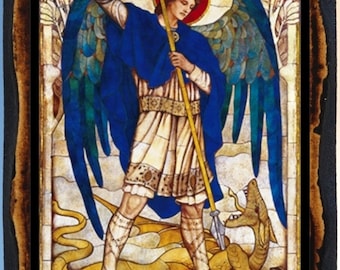 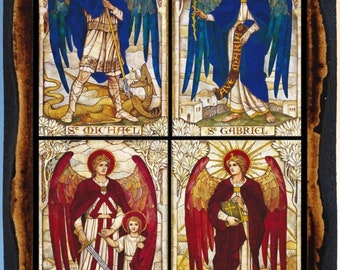 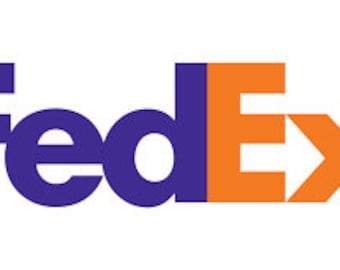 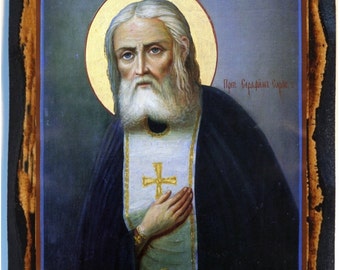 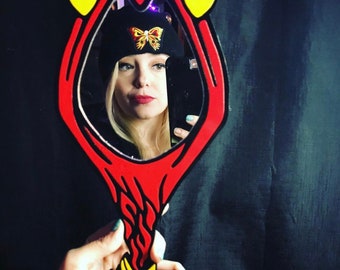 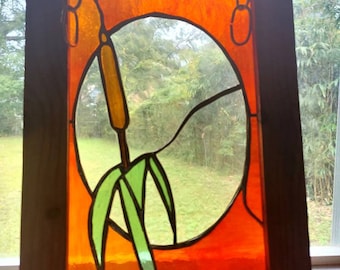 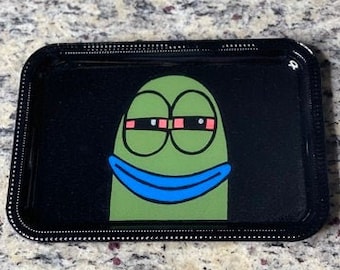 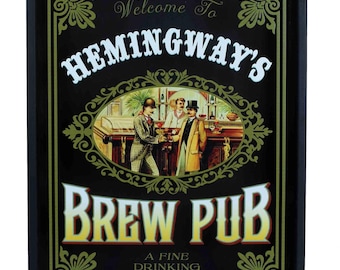 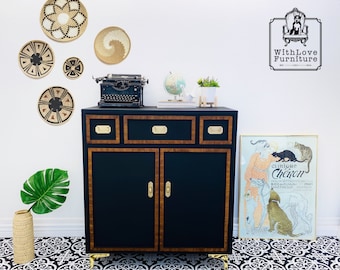