Please let me know if you would like the autograph personalized to you.

Tinseltown is a period crime drama about one of the first female police officers in Hollywood that has been called "L.A. Confidential meets Boardwalk Empire." The Director's Cut collects all five issues of the first Tinseltown mini-series from Alterna Comics and features 6 additional pages of story and 2 brand new pinups.

In 1915, Abigail Moore became one of the first female police officers in Hollywood. But beneath the glamorous surface of Tinseltown beats a rotten heart full of corruption, greed, and lies, and Abigail's about to dive head-first into all of it. Here’s what some top comics creators are saying about Tinseltown:
"Very Impressive. I enjoyed it immensely."-
Rick Geary, writer/artist of A Treasury of Victorian Murder
“Tinseltown is a smart, engaging and exciting book, full of rich characters.”-
Michael Tanner, writer of Junior Braves of the Apocalypse-Oni Press

"Tinseltown was inspired by historical circumstances. In 1915 Universal Studios was a proto-feminist organization that had a female mayor, police chief and female police officers. They functioned as across between lot security guards and players who were meant to assist and amuse the tourists. The powers that be were not above marching them in parades in short skirts to appeal to more prurient interests. In real life my mother Miriam Lucarelli proudly served as a PIttsburgh Police officer for over twenty years. This book is my tribute to her."-David Lucarelli, writer.

After you place your order, AbacabStudios will take 1-2 weeks to prepare it for shipment.

AbacabStudios puts your order in the mail.

Estimated to arrive at your doorstep Jun 9-16!

Came in perfect shape with a bonus comic. Can’t wait to read it. Thanks!

I received my copy of this awesome box set today. I have been looking forward to getting it and it arrived in good time and was packaged nicely! If you are not familiar with David’s and Henry’s work do yourself a favor and grab this. The books look great!

Excellent!! You can tell these guys are having fun making great rock music. All items shipped and got to me in good shape. Give them a listen. Well worth the time and energy ( for all the air guitar players. I know I did.)

I received this book in a timely manner. Definitely a brand new book and autographed like it was supposed to be. I'm very satisfied! 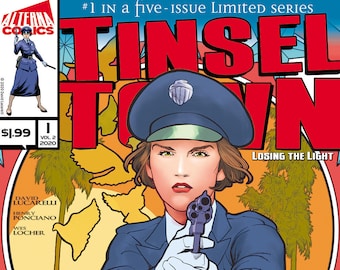 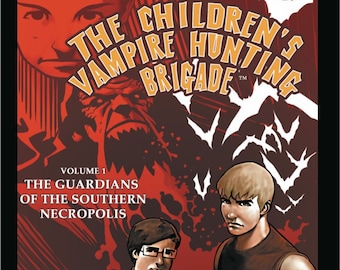 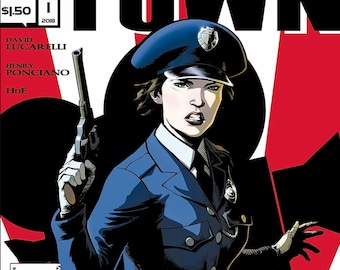 Autographed set of Tinseltown issues 1-5, plus It Came Out on a Wednesday #11 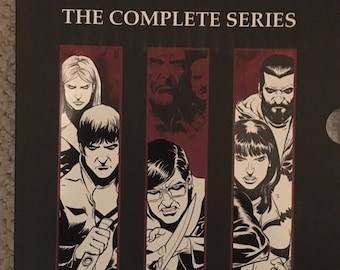 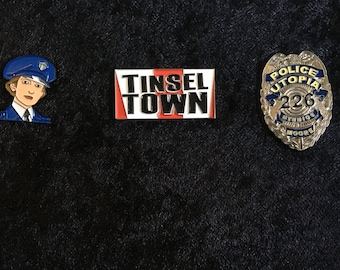 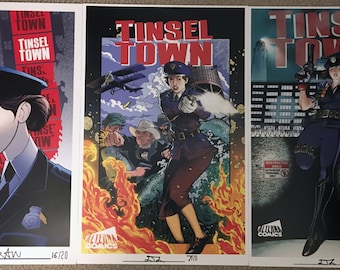