This is a new book of my photographs with over 126 full color images of gentrification in progress taken between 2010 - 2019.

Seattle Porches is a photo essay which began 2010. I had just returned home to Seattle after living in London for the previous 8 years. With a fresh pair of eyes I gazed upon my beloved single-home-occupancy city. Seattle had just been 'discovered', yet again, and was in rapid transition. Most of these places are long gone, or just gone, or just sold with fingers-crossed its a renovation instead of a demolition this time. So I hope, what I've captured here, will both remind us old-times of the bad-old-days and will endear our little city to all the newbies who've arrived and who are on their way. Welcome!

From the introduction by Alex Kostelnik:

When I occupy a place and leave my mark... that is how I make it home. I kind of stink it up with my ghosts. It fills up with the memories and eventually it overflows with dreams and also the noise of making plans -- hoping and scheming . Spaces for negotiating, loving, crying, just hanging out.

When I was a kid, I would make little places in the yard to sleep. I slept better those nights because I gave my restless spirit the slip -- thought I would be back there in my bedroom that night! (And it was wrong!)

When Sue Ann showed me this book I saw so many spirits, occupying these places. Haunting them. There's a delay in us -- we need time to build up memories. When my bike shop on E. Union was a new neighborhood business, it took some neighbors over a year to notice it. I watched them walk by every day. Then when it stuck, when they let me in to their world. they held on. They still do, 14 years later. Have you ever noticed that when a place is gone, like an old favorite coffee shop, have you ever noticed that we think it's still there for a while? It's because we are holding on to it still

We need time to discover places and then even more time to spend there -- so we can stink it up and haunt it. That's why we hold on. We're trying to figure out where we are.

I believe that the ghosts, long gone, line in all these stories. I believe they do really haunt houses. But we we haunt them too., in real time -- this phenomena does not wait until you're gone. If you tune in you can hear the chatter right now -- even as you read this. You can smell the memories. History doesn't pack up and leave. Even your own thoughts, right now, are leaving some kind of mark.

Dear reader, I don't know how well you know Sue Ann but I can assure you she started this project with yearning for home after being away from Seattle for a long time.

After you place your order, BookBizarro will take 1-2 business days to prepare it for shipment.

BookBizarro puts your order in the mail.

Estimated to arrive at your doorstep Jun 6-8!

This sketchbook is fabulous! It arrived quickly, was packaged perfectly (thank you for putting in the heavy-duty back board to keep the sketchbook straight during transit so it wouldn't get bent!), and I would definitely shop here again!

Wow what a great buy! Big, beautiful, and it weighs a ton. In great condition, with marvelous costume and stage setting illustrations, it surpassed all my expectations. Extra sturdy packaging and speedy shipping completed an excellent purchase experience from this highly recommended seller.

BEAUTIFUL BEAUTIFUL LOVE LOVE LOVE FUKK YA! It’s in good hands, will treasure it thanks so much! Gifted to bf and now will be with our other records. Amazing man! Love it can’t say enough about it. 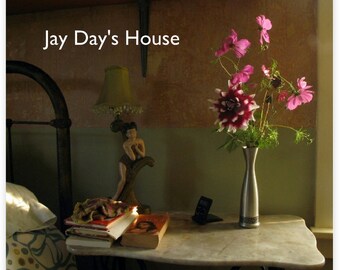 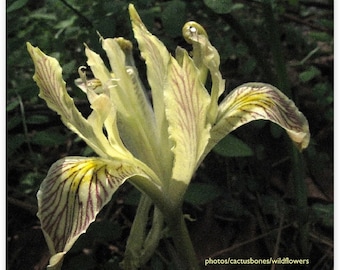 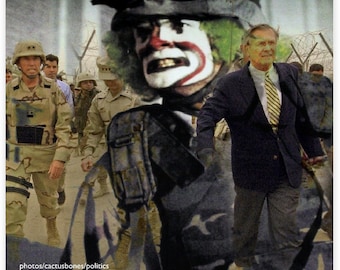 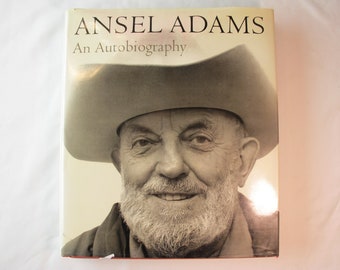 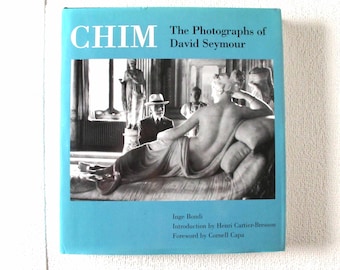 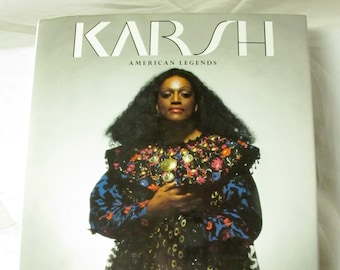 Listed on Mar 10, 2022
One favorite
Report this item to Etsy