A portion (80%) of the sale of this original piece of art benefits the Pejepscot History Center in their efforts to preserve and restore the Joshua L. Chamberlain house for generations to come. The porches that Chamberlain himself built on his home of over fifty years are in structural danger due to wood rot and lack of maintenance over the last century. Together, you and I are going to help with the restoration costs. Buildings like this one belong to all of us.

Read the full story on my blog at www.artbyjessicajewett.com/2020/01/12/save-the-chamberlain-house/

This piece of art was featured on the CBS Evening News, seen here: https://www.youtube.com/watch?v=k0YJcnMUKvc&t

Joshua Lawrence Chamberlain was a Union general in the American Civil War who rose to that rank without formal military training (he was a professor before the war). He volunteered for service, and then later became a four-term governor of Maine, followed by president of Bowdoin College. National history largely forgot Chamberlain until Ken Burns heavily featured him throughout his documentary series, The Civil War. Then in the early 90s, Jeff Daniels played Chamberlain in the film, Gettysburg, followed ten years later by playing him again in Gods and Generals.

In the last weeks of the Civil War, Chamberlain was a brigade commander in the Battle of Quaker Road on March 29, 1865. That day, he had been ordered to take the Confederate position and led his men on horseback until he was wounded in the arm after his horse had been shot through the neck. He was briefly knocked unconscious and witnesses thought him killed. Riding ahead until the wounded horse couldn't continue, Chamberlain dismounted and continued on foot until he got so far ahead of his men that he ended up alone, surrounded by Confederate soldiers. Quick thinking, a faded, filthy uniform, and a knack for mimicking accents convinced the Confederate soldiers that he was one of them until he managed to get out of the dangerous situation - all while suffering with a wounded, bleeding arm. This piece of art imagines a quiet moment of contemplation the night after that close call. Chamberlain is depicted thoughtfully reading a letter from home and is surrounded by his books and a photograph of his wife, Fanny. Now that the danger has passed, he has time to think about what he could have lost if yet another close call had ended him after all.

The art was done in a combination of Pentel mechanical pencils with .5 mm lead and Prismacolor Ebony pencils on mixed media paper. This listing is for various sized prints of the original art. The original is 11x14 inches and has already been sold. Prints (5x7, 8x10, or 11x17 inches) range in price from $13.80 USD to $27.60 USD and are made on high quality cardstock with a glossy finish. Original art prices are calculated based on the materials used plus a $15 hourly labor rate, which is quite low for many artists. All art was created by me, Jessica Jewett. I'm a mid-30s artist living in Atlanta. All of my art is completed with the tools utilized in my mouth due to disability.

After you place your order, ArtByJessicaJewett will take 1-2 weeks to prepare it for shipment.

ArtByJessicaJewett puts your order in the mail.

Estimated to arrive at your doorstep Jul 6-19!

I’m a fan of Joshua Chamberlain, so when I saw on CBS News that Jessica Jewett was donating the proceeds of this piece to the museum, I knew I wanted one. Jessica remained in contact from the receipt of the order until shipping. It was well packed. It is a beautiful piece of art and history. I feel fortunate to have it and to learn about Jessica’s art.

Wow!! So much beautiful detail, my husband can't wait to frame it and put it in his office! Quick shipping too, especially since the artist was swamped with orders!

My husband and I saw an interview with Jessica. We were so impressed with her art and her heart for preserving history. Our print is already framed and hanging in our newly painted foyer and looks beautiful. 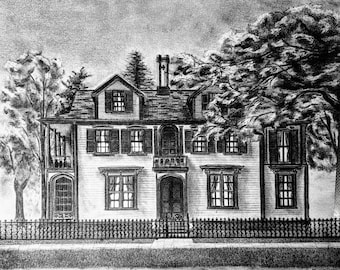 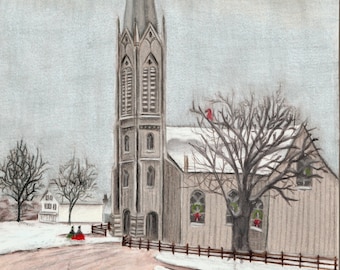 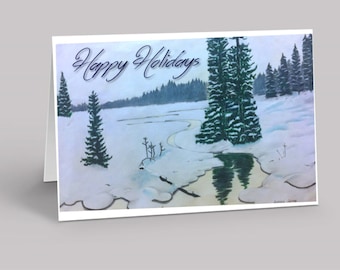 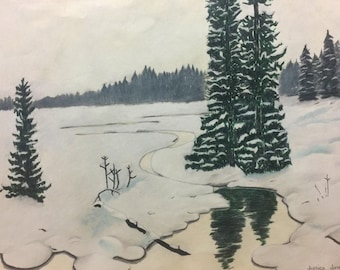 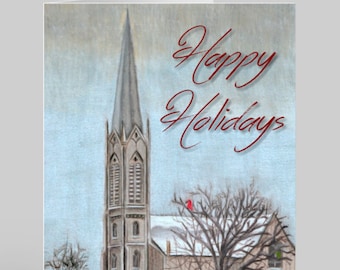 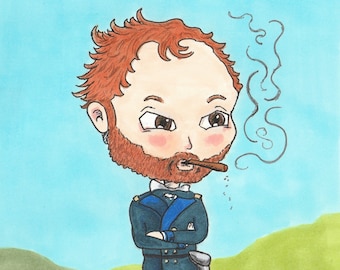