The Putt-Putt Air Force: The Story of the Civilian Pilot Training Program and the War Training Service (1939-1944), by Patricia Strickland

This book is highly recommend for anyone wanting a more in-depth knowledge of the Civilian Pilot Training Program (CPTP). It is written in a straight forward easy-to-read fashion containing many facts about the CAA's contribution to civil aviation and the war effort immediately preceding and during WWII. Many young pilots in the 1960s, flew with and were inspired by those who started in aviation during the CPTP. This book offers better understanding of that important era of aviation and on a broader worldwide scale of its accomplishments.

Chapters include: Pilot By The Thousands, Climbs and A Forced Landing, Grasshoppers, Negro Fliers, Flying Is As Safe As You Make It 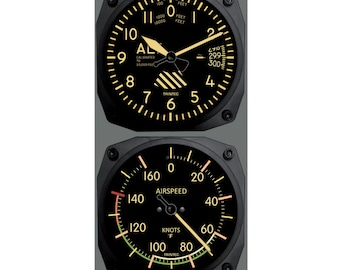 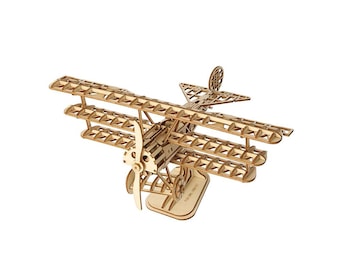 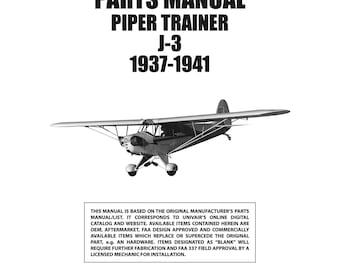 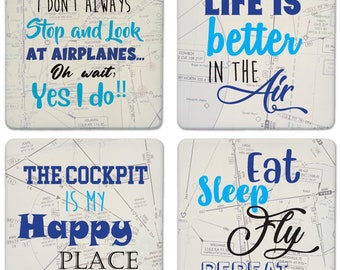 The seller is not very friendly.
No photos for assembly. annotations everywhere.
When asked if he could provide me with the plans in metric units the answer was: you just have to convert...

Actual conversation... Hello ! I've bought PiperCub Plan recently and i'd like to know if you have some picture to simplify the assembly. Thanks in advance ! Sincerly, Nico The drawings show all the assemblies. Thx, Mike I'm sorry but it's not really explicit for french people. (Nico)

Both signs delivered super fast and in perfect condition! They look just like the pictures. AMAZING quality !!

I love this plane-clock, I searched and searched and found this beauty! Seller is great to work with and responds to questions very quickly. I definitely recommend this seller and this product. Georgianne

Accidentally purchased this without reading fully.

There are both plan and kit options for this item. Please read carefully.

Listed on Jul 15, 2022
One favorite
Report this item to Etsy