Steve Jobs introduced the Macintosh computer on January 24, 1984. This was the first mass-market personal computer featuring an integral graphical user interface and mouse. This first model was later renamed to "Macintosh 128k" for uniqueness amongst a populous family of subsequently updated models which are also based on Apple's same proprietary architecture. Since 1998, Apple has largely phased out the Macintosh name in favor of "Mac", though the product family has been nicknamed "Mac" or "the Mac" since the development of the first model. Now it's a fun pin you can wear as an accessory.

Designed and Produced by - Trusted Vibes

After you place your order, TrustedVibes will take 1-2 business days to prepare it for shipment.

TrustedVibes puts your order in the mail.

As a longtime Apple user and fan, I just had to get this enamel pin. I was not one bit disappointed! The quality of this pin is superb (I included an image below), and it came attached to a small cardstock photo of Young Steve Jobs. The Mac presented is a classic Mac model (resembling a Mac SE that we once had). On the reverse side there are two rubber clasps to secure the pin. The pin is decent-sized (just shy of 2 inches tall), so you can really appreciate the detail.

I love it!!! Looks great on my backpack! Already had a few people ask me where I got it and I’ve shared the info!

Item arrived promptly and right on time. This pin is absolutely incredible! The detail, the quality… it’s just great! And beyond the item was the service! Punctual and swift response with class and professionalism. 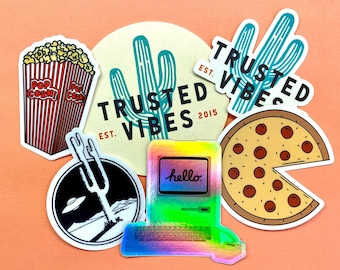 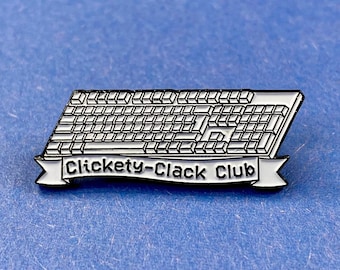 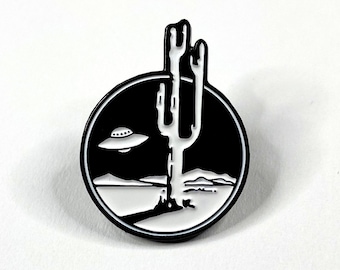 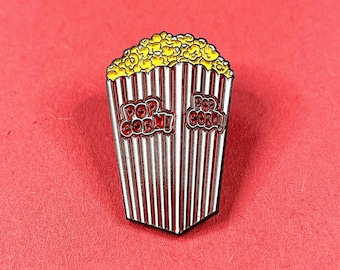 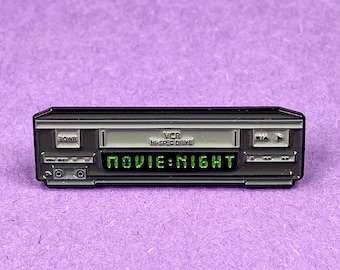 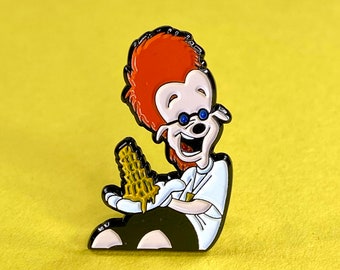 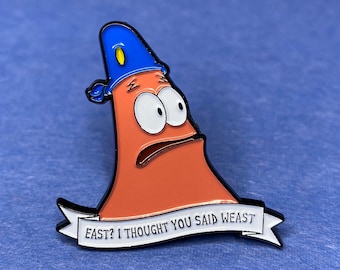 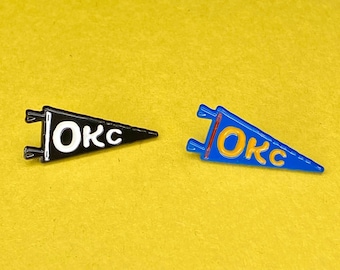