The Lost Hollow Tarot is a fully-illustrated 80 card deck printed at the standard Tarot size of 2.75x4.75" on master quality linen card stock with black core and matte coating, intended for durability, vibrant image reproduction, and ease of handling/shuffling. Each deck is housed in a rigid two-piece box designed to provide protection and longevity even while you’re on the go, and comes with a booklet for quick reference.

The Lost Hollow Tarot features an amalgamation of archetypes pulled from the Rider-Waite-Smith, Crowley-Harris, and Golden Dawn Tarot traditions. Each card was carefully researched, designed, and illustrated to allow for both depth of symbolism as well as quick precision in your readings, all while still depicting the grim elegance of its supernatural motif.

Each card is drawn in a red, black and white color scheme that keeps the whole deck unified in one consistent look and feel. The characters in the deck are a diverse cast that bring to life the varied beauty of the setting and its inhabitants. Every card meaning has a considered mediation between its different sources and as such you will see a melding of traditions.

Pips are fully illustrated with depictions of people and backgrounds like a RWS deck, but also contain symbolism and designs inspired by the Thoth deck, and titles inspired from both the Golden Dawn and Thoth. Meanings of cards follow the three sources, so where one differs from the other two, the more common meaning is applied. Cards ask you to read energy and themes and aren't tied to following specific gender expressions. The characters within are varied in their bodies, races, ages, sexual orientations, and genders (yes, even and especially the court cards, which despite their naming, follow no specific gender expression).

Here you will find all cards fully illustrated with a rich and diverse cast of characters. I've tried my best to depict them with beauty and grace, but also with just a hint of horror and the macabre. Despite the dark setting, the contents of the deck read with the variety of light and dark themes and archetypes you'd expect from a Tarot deck. Bonus cards of Justice and Strength, each with their own unique artwork, let you choose whether you'd like them numbered according to the Rider-Waite-Smith standard or the Crowley-Harris/GD one. This brings the total card count up to 80, although you'll likely still only use 78 at once.

After you place your order, PixelOccult will take 1-2 business days to prepare it for shipment.

PixelOccult puts your order in the mail.

Estimated to arrive at your doorstep Dec 5-13!

ABSOLUTELY STUNNING! The quality and colours are brilliant! It's the first deck, that has spoken to me so glad I've it now. Will buy again in a heartbeat!

They are incredible! I love them so much! Beautiful design and I live the coloration of these cards! I also want to commend the cards that have wheelchair and crutch users! Even though I am not a user , those cards just warm my heart!! Very, very happy with my purchase!!

The second deck by this artist that I couldn't resist. The artwork is beyond stunning - complex and yet wonderfully focused with its few but powerful color combo. The cards have a woven texture and yet smooth and flexible feel that's still substantial enough. Love it!

Literally one of my favorite decks I’ve ever seen and the inclusivity is absolutely wonderful! Such beautiful artwork and talent in this deck alone. So happy with this purchase!! 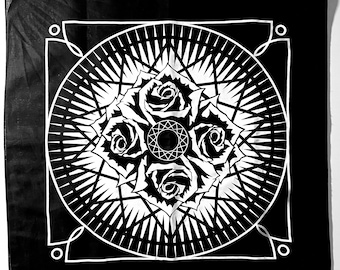 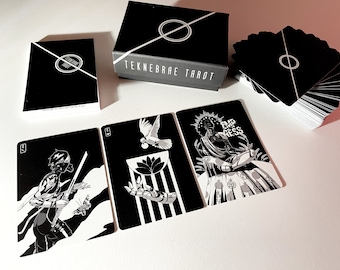 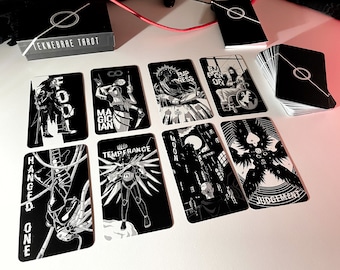 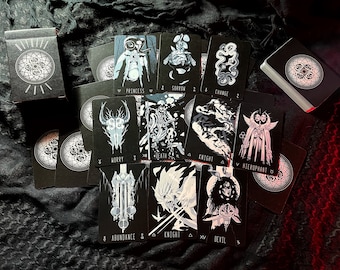 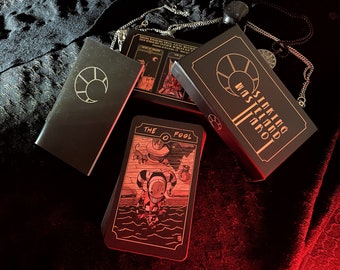 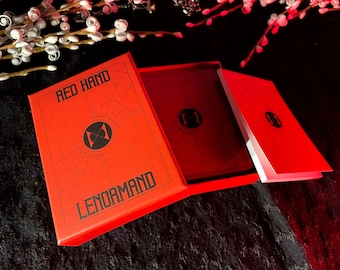 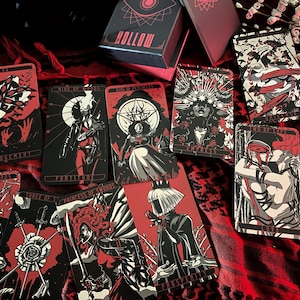 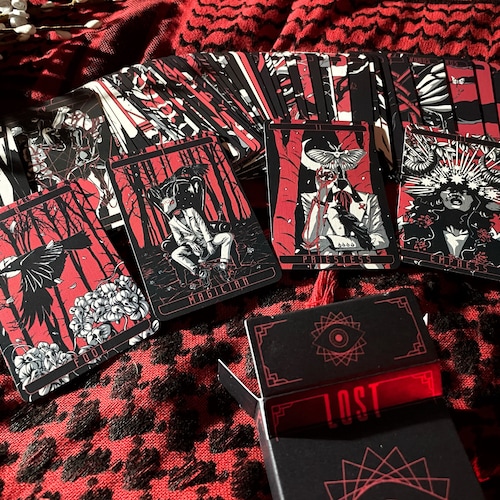 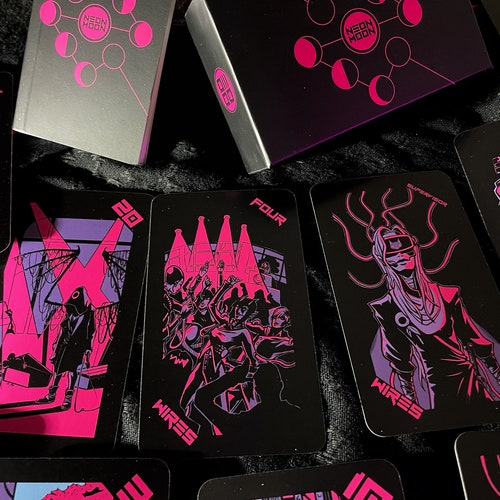 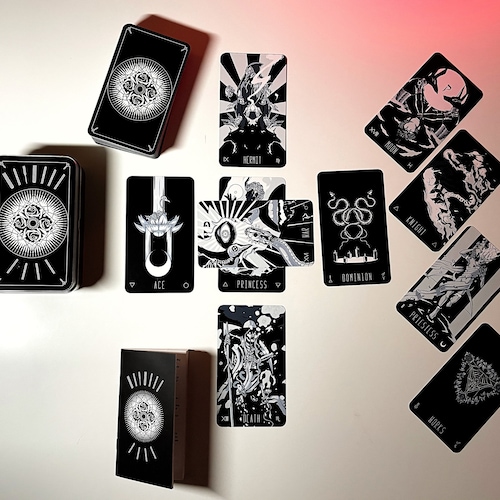 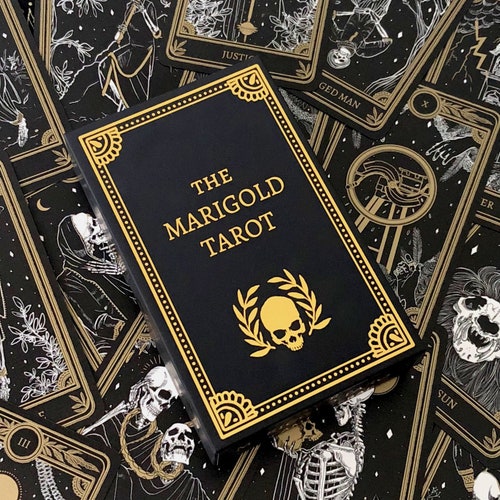 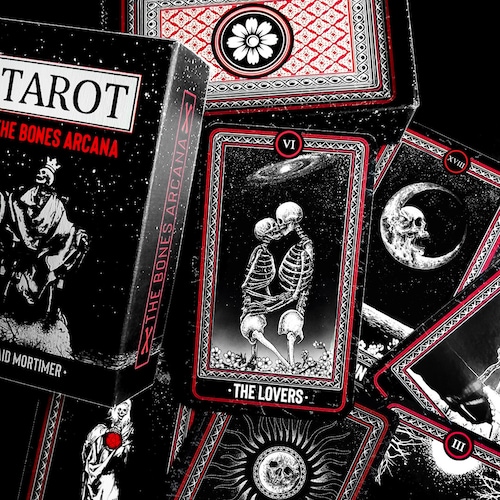 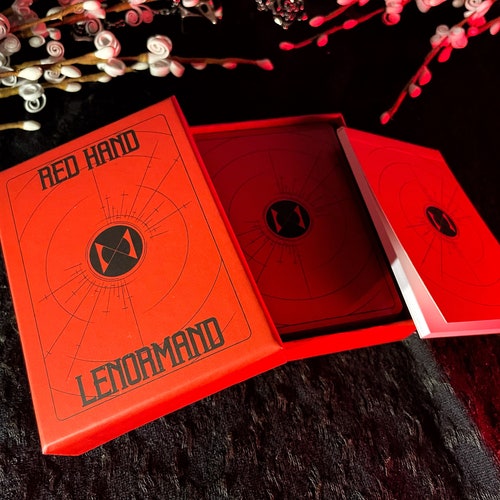 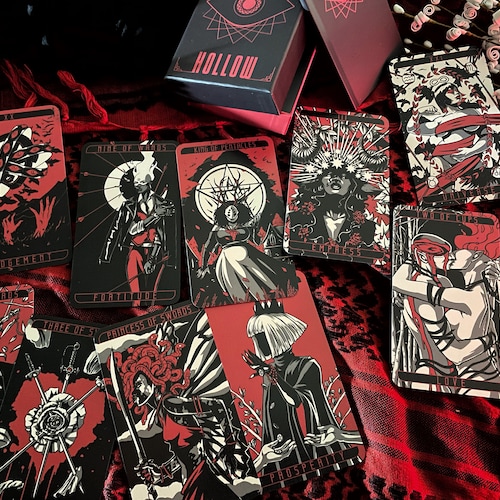 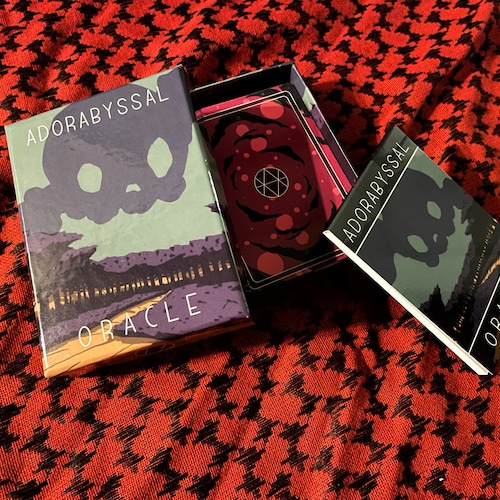 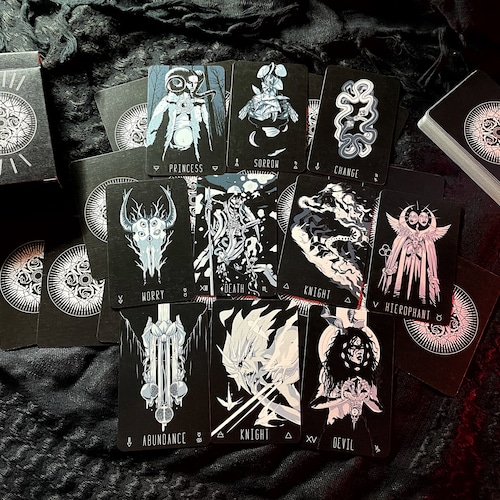 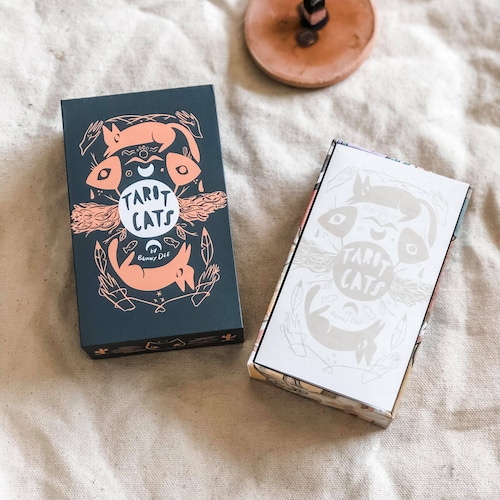 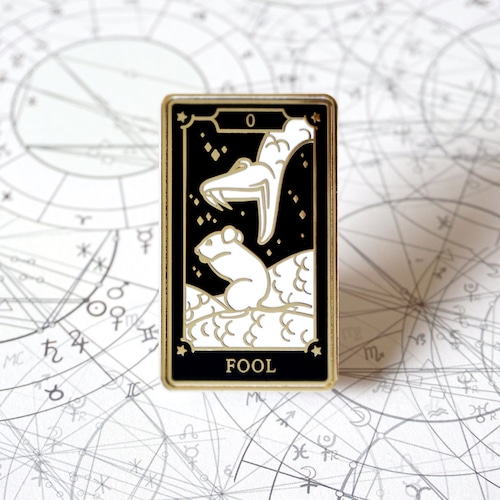 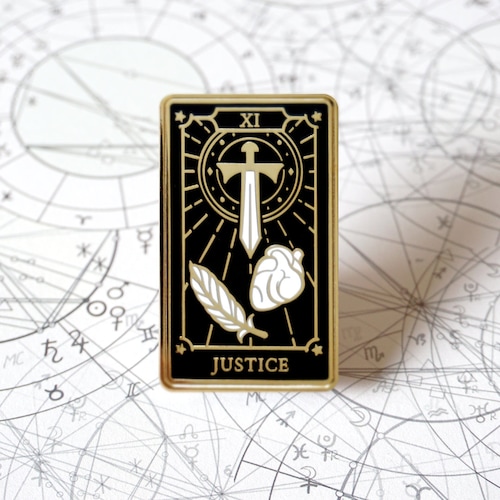