Customize Signed Edition Instructions. Let Christina know who to sign your book(s) to and add any special instructions.

A signed edition from Christina!

Do Me a Favor is book four of the Mile High Matched series, but can be read in any order. If you love second chances, this book is for you!

Some days things just click. Today is not that day.
Love is a battlefield, and divorce attorney Sadie Howard is entrenched on the frontlines. She thought she might have met the right man once, but he was a career military guy who got shipped overseas and left her heart on the tarmac. These days, the only commitment Sadie wants is the one she's made to her Denver law practice.

Combat photographer Roman Dvornakov is back. Fresh out of the U.S. Army, he’s using family connections to snap photos at a few weddings while he builds his civilian photography practice. After all he’s captured on film, a few posed wedding shots should be a cakewalk. Seeing so much death through the camera lens, he’s now ready to build something worth living for. A thriving photography business, definitely. But he’s certain his new mission also includes Sadie, the girl who slipped away.

Sadie isn’t convinced, and she's not willing to open her heart anytime soon. Besides, she’s got a high-profile divorce case taking up all her attention. Winning the case for her client will make or break her practice. So what if it's a custody dispute over a ridiculously expensive fish tank? When Roman discovers the soon-to-be divorced couple are still in love, he and his slightly-nutty grandmother, Babushka, are determined to convince them to cancel the proceedings. He’s not camera shy when it comes to matters of the heart, but interfering with Sadie's clients could wreck her career and any chance they'll ever have together...

After you place your order, HovlandWrites will take 1-3 business days to prepare it for shipment.

HovlandWrites puts your order in the mail.

Love this entire series! Super happy to add this signed book to my collection.

This book arrived quickly and I love the autograph! I'm thrilled to have a signed copy. My one issue is that I wasn't aware of how to get it personalized but just having the autograph is awesome!

Love her books!! They are funny and romantic!

The items shipped quickly and arrived in great condition. 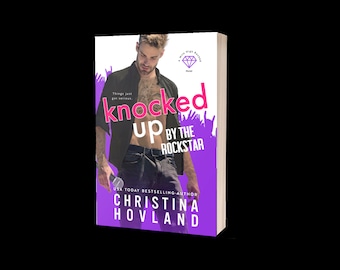 Knocked Up by the Rockstar **Signed Edition** 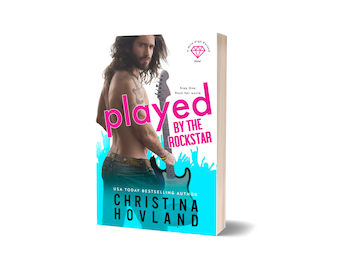 Played by the Rockstar *SIGNED EDITION* 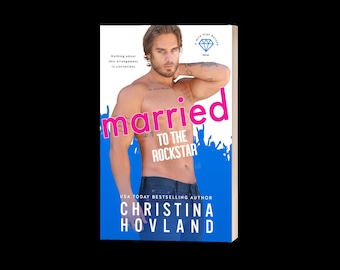 Married to the Rockstar **SINGED EDITION** 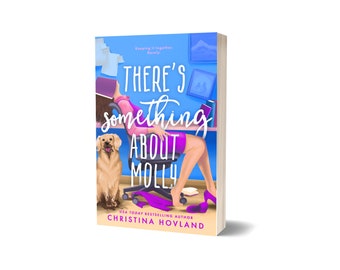 There's Something About Molly 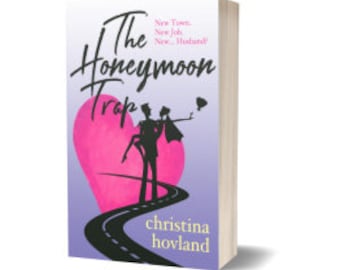 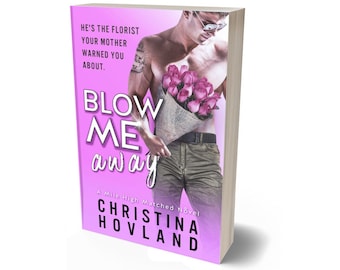 Blow Me Away *SIGNED EDITION*