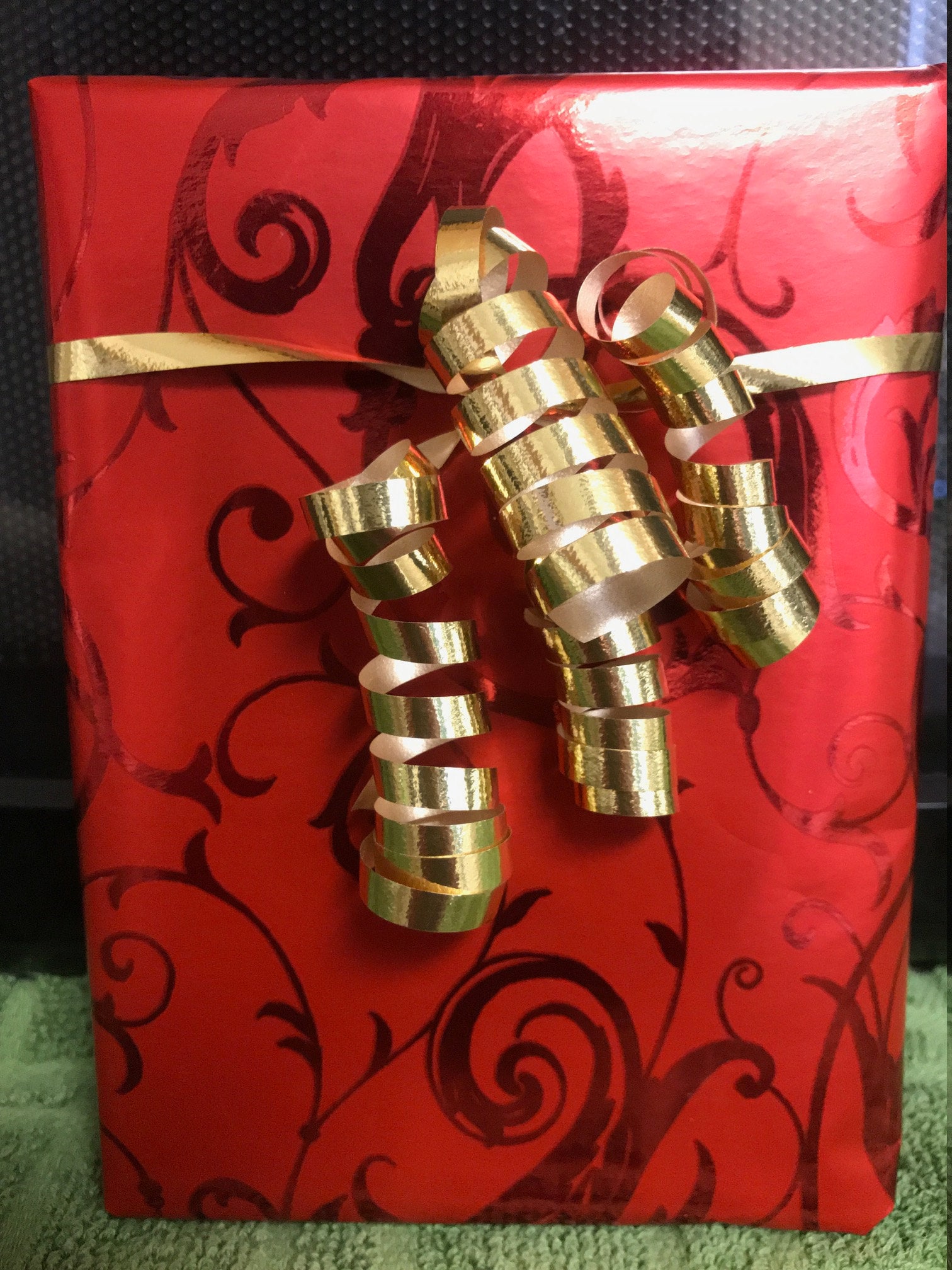 Gifts will be beautifully wrapped in pretty Christmas paper and accented with a quirky curled color coordinating ribbon.

This is a Christmas Ball inspired by a well known painting called "Starry Night" painted by Vincent Van Gogh, a Dutch post-impressionist painter who is among the most famous and influential figures in the history of Western Art. As an artist I have always appreciated Van Gogh's body of work, his use of colors, patterns, and textures he was able to create in his paintings. This disc shaped ball is 4" wide from one side of the ball to the other, and almost 2 " thick.

The ball looks like a glass ball, but it is actually plastic so it won't shatter like glass when dropped. Each ball is individually painted and no two balls are exactly alike as I don't follow a specific pattern other than the moon is on one side of the ball and the rest of the area of the ball has swirling strokes portraying the moving wind and sky patterns as they swirl and encircle the smaller "stars" in the night sky.

I am happy to email buyers a picture of the specific ball they purchase upon request but they are all beautiful if I may say so myself. Being an artist, I am pretty detail oriented as I paint each of them one by one. I personally sign the bottom of each ball with comes with a gold hanging ribbon, and a curly ribbon with a sparkly silver to and from tag attached for gift giving.

Vincent van Gogh painted Starry Night in 1889 during his stay at the asylum of Saint-Paul-de-Mausole near Saint-Rémy-de-Provence. Van Gogh lived well in the hospital; he was allowed more freedoms than any of the other patients. If attended, he could leave the hospital grounds; he was allowed to paint, read, and withdraw into his own room. He was even given a studio. While he suffered from the occasional relapse into paranoia and fits and was diagnosed with epilepsy. Later in his life, he began to suffer hallucinations and have thoughts of suicide as he plunged into depression. In the end, he took his own life, such a sad story, but his work will live on forever because it was so beautiful and unique.

After you place your order, MorrettFineArtnCards will take 1-2 business days to prepare it for shipment.

MorrettFineArtnCards puts your order in the mail.

Estimated to arrive at your doorstep Oct 26-29!

Gorgeous! Good quality. Will be back. Thank you.

This is so beautiful. Thank you, Melanie, it was a pleasure!

Beautiful, just what I was looking for. 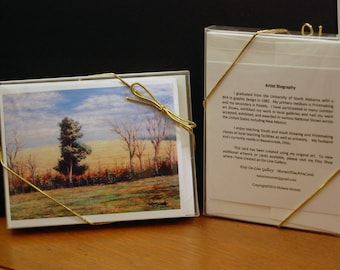 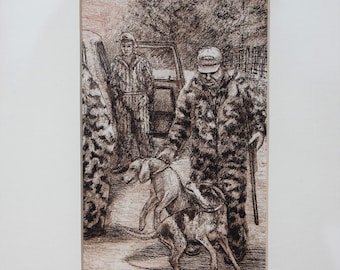 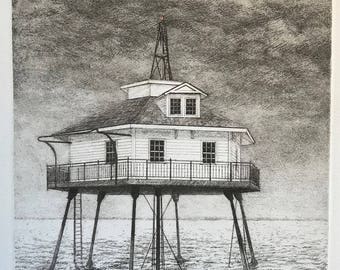 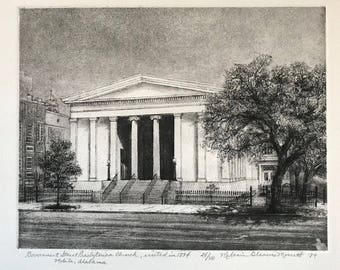 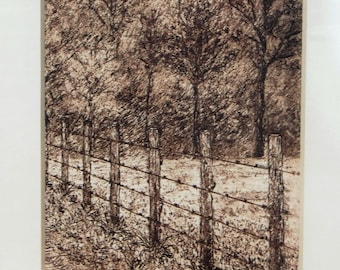 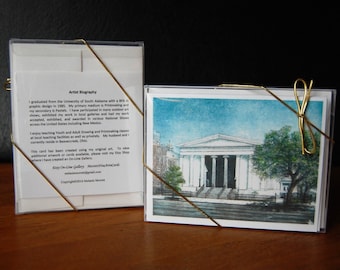