Selling fast! 2 sold in the past 24 hours

“Every race has evolved their own system of writing the ancient language. The dwarves use their runic alphabet, as do humans. They are only makeshift techniques, though, and are incapable of expressing the language’s true subtleties as well as our Liduen Kvaedhí, the Poetic Script. The Liduen Kvaedhí was designed to be as elegant, beautiful, and precise as possible. It is composed of forty-two different shapes that represent various sounds. These shapes can be combined in a nearly infinite range of glyphs that represent both individual words and entire phrases. The symbol on your ring is one such glyph. The symbol on Zar'roc is another." ~ Oromis

The yawë symbol means a "bond of trust" in the ancient language, and that bond is not offered lightly. Brom received Aren, carved with the yawë glyph, in honor of his service to the elven people. Arya tattooed the symbol on her shoulder to signify her oath to her race. And now you, with this beautiful pin, can join the noble circle of friends to the elves.

Christopher Paolini first developed the symbol when he was writing Eragon, scribbling the shape all over his notebooks. The yawë is intrinsic to the Inheritance Cycle. Now years later, Immanuela Meijer designed these high-quality pins, based on the iconic glyph. They are die cast and plated with an antique gold or antique silver finish, and then filled with semi-transparent soft enamel, which is fired to produce the final product. The longest side measures 1.5 inches.

After you place your order, PaoliniNet will take 5-7 business days to prepare it for shipment.

PaoliniNet puts your order in the mail.

Estimated to arrive at your doorstep Dec 17-24!

Due to Christopher’s work schedule, we are NOT taking personalized requests for orders at this time. The prints will still be signed by Christopher himself, but no personal or custom notes will be added. Also, our store still does not currently offer custom orders. We will update our site if there are any changes. Thank you!

Yes, each print is individually signed by Christopher with either a black, gold, or silver sharpie.

PaoliniNet made this item with help from

A great pin with a nice note on silvery paper. Was thinking red would be some brighter, but not disappointed anyway. Shipped in small boxes with sintepon (aka synthetic) at the bottom to save pins from damage during delivery – that's a good thing cause one of the boxes got damaged a bit. Hope Christopher orders more of these, specifically teal ones, so I can complete my collection of cover dragon pins! Those get sold out in less than a day huh.

I ordered on the 4th and it just arrived today. I was SOOO excited and it is PERFECT! I got the Deep Forest Green cause it did look nice but the color is insane! In certain light it even looks kinda blue-green maybe even close to teal? It’s amazing and I’ll probably buy more if they restock the other colors. Good size as well.

The Green is probably my favorite of all of them, it looks amazing! It looks dark at first but when the light hits it it’s a beautiful shade of green.

I love it so much 💙 after meeting Paolini back in 2019 ( still the greats day of my life this far) to now having my own yawë 😭 I am a little sad as it's not as green as I though it would be but I love the deep blue color, I fell like it chose me now❤ 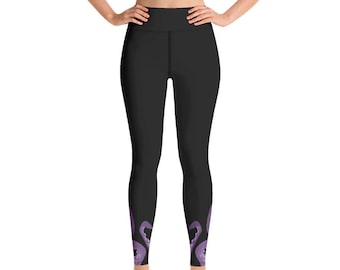 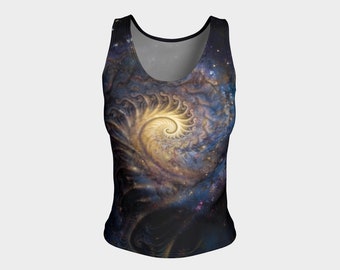 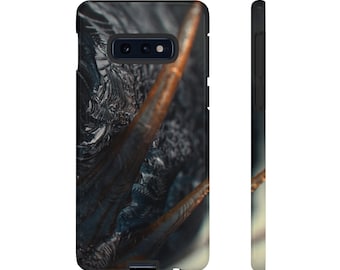 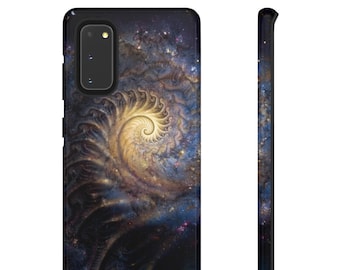 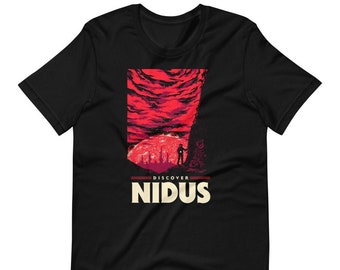 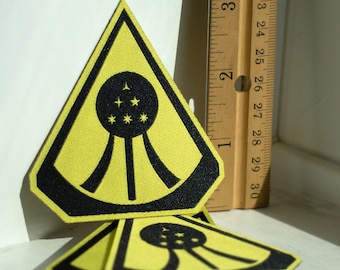 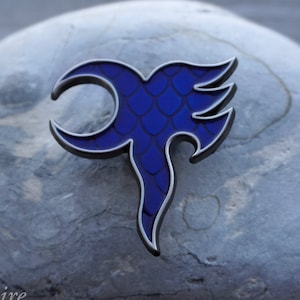 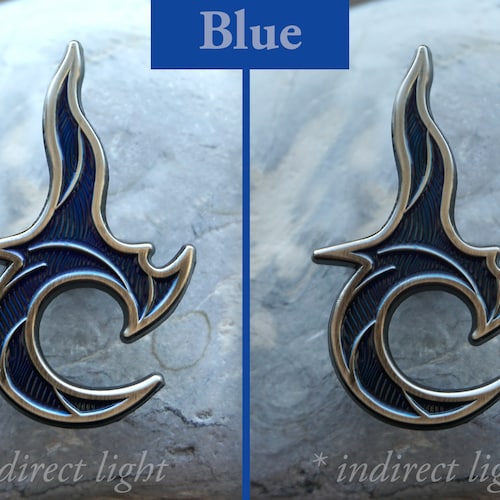 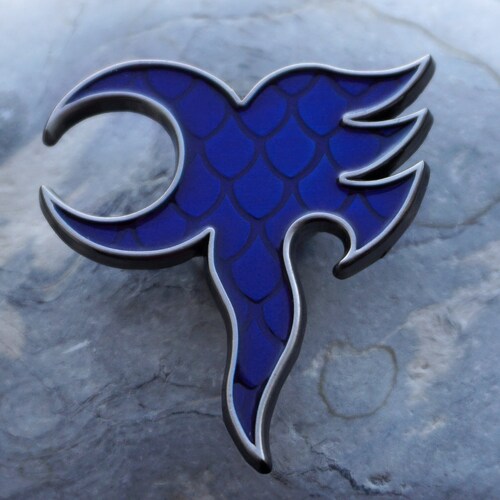 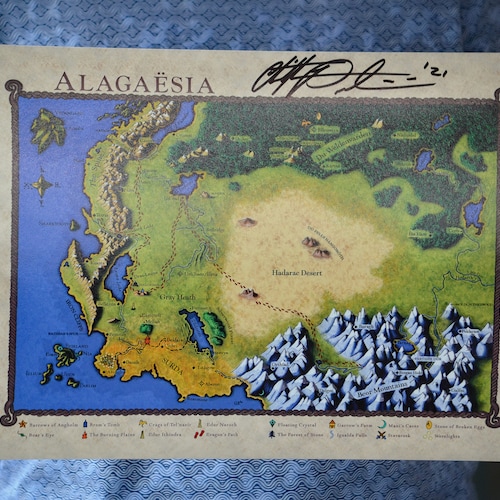 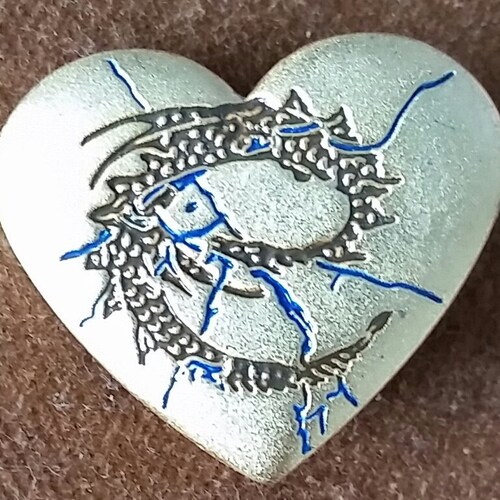 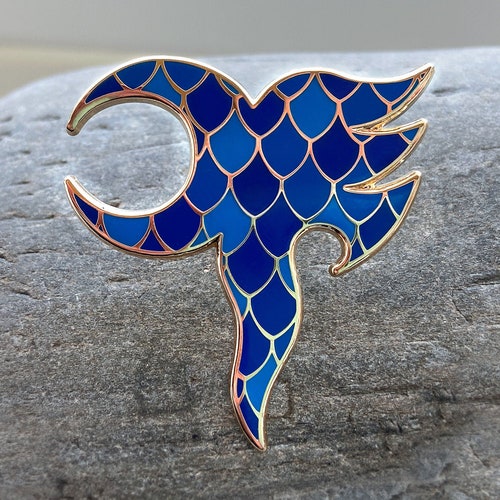 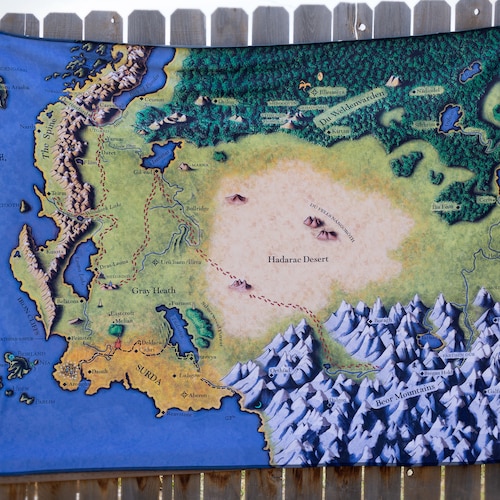 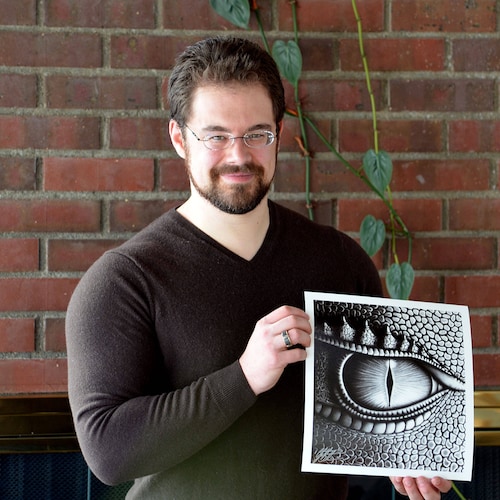 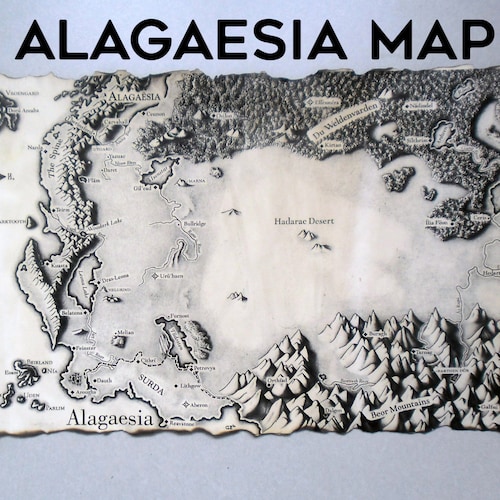 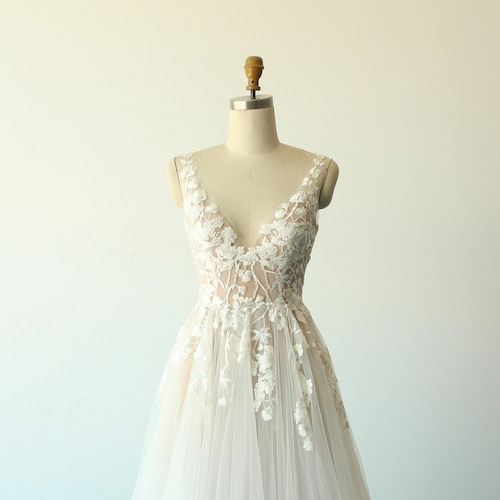 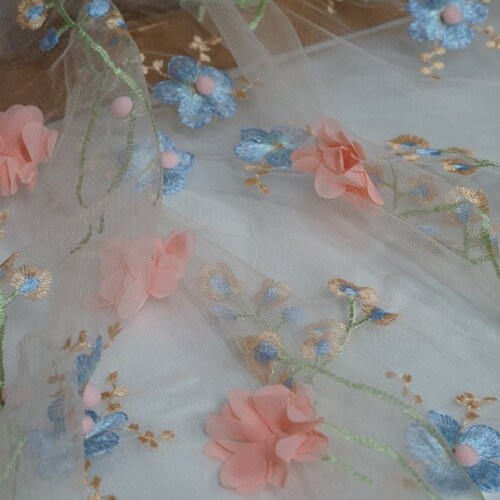