Five of our most popular DIY garden plans for one low price! Whether it is making your own compost, potting up plants at your very own potting bench, or creating beautiful raised beds or patio planters with our bucket planters, we have you covered. You can even start all of your own seeds indoors with our table top seed starting stand plans that is included too.

Create an amazing DIY garden set up and start growing in style!

The bundle of plans include :

So easy and great detail

Can't wait to get started!

This coop was super easy! This was my second coop that I’ve built using plans from Etsy. I am not an expert builder! I made quite a few cuts that were not exact, but I think it is sturdy and has character. The directions were simple and I built it myself in two days. It’s helpful to have a miter saw, jig saw, circular saw, and air nailer. This coop cost just over $230 in materials. I used left over shingles and purchased 2 boards of T1-11 siding instead of shiplap. I gave it a lift using 4x4s and changed a couple windows. The chicks love it!

I bought the plans and bought all the wood and made my cuts the same day. Fast forward a few weeks later (life gets in the way) and I am finally able to assemble and CAN’T FIND MY PLANS! I sent an email through Etsy, immediately got a reply back from Jim who resent the PDF to my email and I am proud to say two hours later (after having too much fun surrounded by my flock and being easily distracted), my double compost bins are built! Awesome plans, the most thorough and user-friendly instructions…thank you so much!!! My husband is quite happy with his new bins that his wife built with love (thanks to your help!!!)! 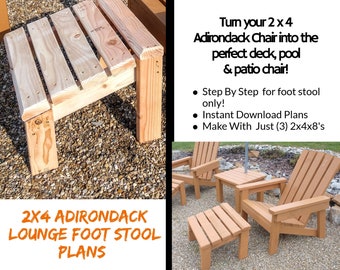 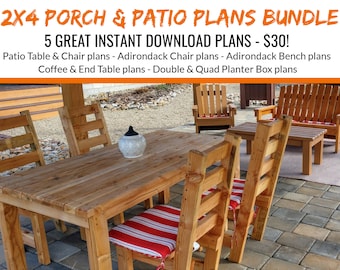 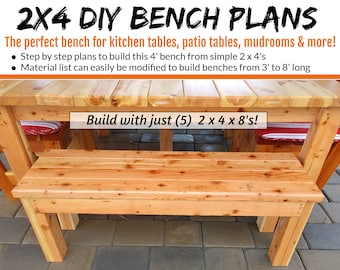 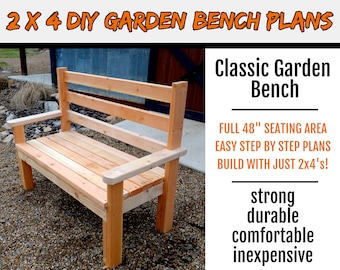 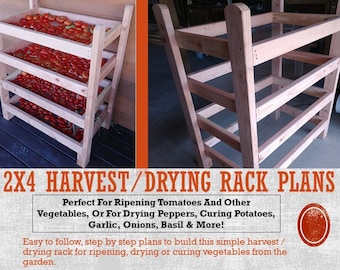 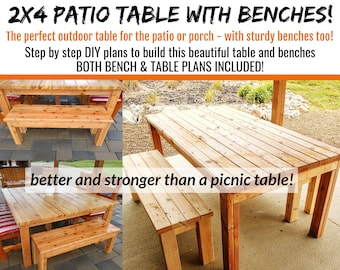 Due to the nature of our instant downloads, we cannot accept returns on a digital file. However, if you have any issue or problems at all, please contact us and we will be glad to help or find a resolution to your issue quickly.

For Digital Plans Only -This listing is for woodworking plans to make the item pictured. This listing is not for the completed item. A digital file (PDF) download link will be available on your receipt as soon as you purchase. We use the email address submitted with your Etsy order.

These plans include a complete materials needed list and step-by-step cutting and assembly instructions. A knowledge of basic woodworking and tools is needed to complete the project.

* The plans are in U.S. measurements.

* Plans are for personal use only. Please do not share or sell the plans. By purchasing our plans, the buyer assumes all risk and liabilities associated with building the items from our plans. Always use safety precautions when performing any DIY project and read and follow manufacturer’s directions for the products and tools you use. All items are built at the users risk.