From the inside dust jacket:
An air of pleasant anticipation hung so thickly over the Halls, Holds, and Weyrs of Pern that it had affected even the businesslike ways of Moreta, the Weyrwoman of Fort Weyr. Her dragon, Queen Orlith, would soon clutch; spring had made a glorious debut; the Gather at Ruatha Hold was extremely merry; and Moreta was enjoying the attentions of Alessan, the new Lord Holder of Ruatha Hold.
With only eight Turns remaining before the deadly Thread would cease to Fall, all seemed well on Pern.
Then, without warning, a runnerbeast fell ill. Soon myriads of holders, craftsmen, and dragonriders were dying; and the mysterious ailment had spread to all but the most inaccessible holds. Pern was in mortal danger. For, if dragonriders did not rise to char Thread, the parasite would devour any and all organic life it encountered.
The future of the planet rested in the hands of Moreta and the other dedicated, selfless Pern leaders. But of all their problems, the most difficult to overcome was time . . .

From the Publisher
There are dragons all over Anne McCaffrey's house. Some she's bought, but many have been made for her by adoring fans and given to her as gifts. I don't make dragons, of course. But whenever circumstances allow, I do try to bring her American bacon, something she can't get easily in Ireland, and something which she has taught all her friends there to love, as well! I remember the first time I went to visit her, when she was still living in her old, much smaller but very homey, house. My husband and I arrived at the doorstep, and she immediately began bustling about, frying up some of the bacon we'd brought and sharing a lovely late breakfast with us before sending us off to the hotel for a nap. She made us dinner that night, too--the one and only time in my life that I've actually liked shrimp cocktail. Maybe that's because if you squint your eyes and look sideways, shrimp are kind of dragonlike, and I was eating them in the right company!
--Shelly Shapiro, Executive Editor

Biography
Anne McCaffrey, the Hugo Award-winning author of the bestselling Dragonriders of Pern® novels, is one of science fiction's most popular authors. With Elizabeth Ann Scarborough she co-authored Changelings and Maelstrom, Books One and Two of The Twins of Petaybee. McCaffrey lives in a house of her own design, Dragonhold-Underhill, in County Wicklow, Ireland.

SHIPMENT WITHIN US:
Shipped priority mail with insurance

SHIPMENT OUTSIDE OF US:
Fastest way possible with funds available.

This item may take some time to prepare. Contact the shop to find out when it will ship.

I love this! Perfect chalice for my altar! Thank you for packaging this well. And did I save ❤️ love?

I've been wanting this mythology book for a while. It was in perfect condition and came quickly. I appreciate such a good experience. I look forward to reading it.

This piece is stunning and it does not take much light to see the amethyst in the black. I fell in love with it in your shop and am even more in love with it now that I can hold it. Perfect, beautiful, will definitely shop here again. This item and store are so unique!

IT ARRIVED!!! I was so excited to get home from work to see this beauty! Im in absolute love with it! Exactly as picture! Words cant describe how happy i am about this!! :D 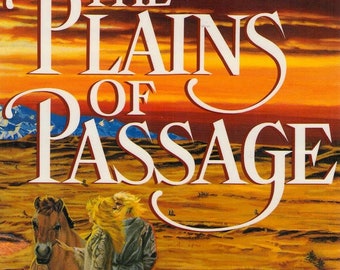 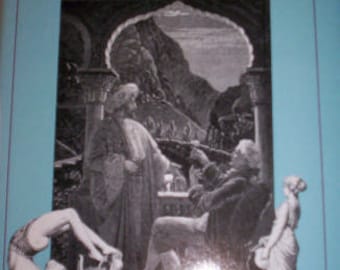 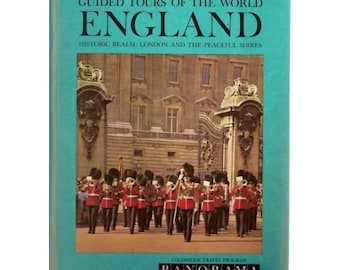 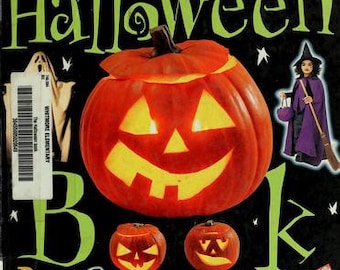 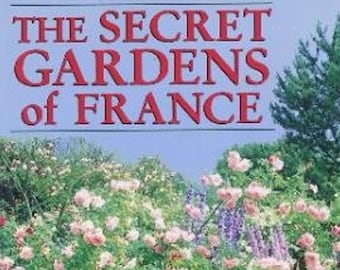 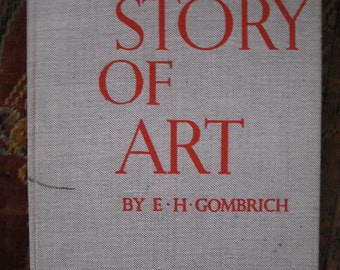